Turkey Will Print Money! So what about the dollar? 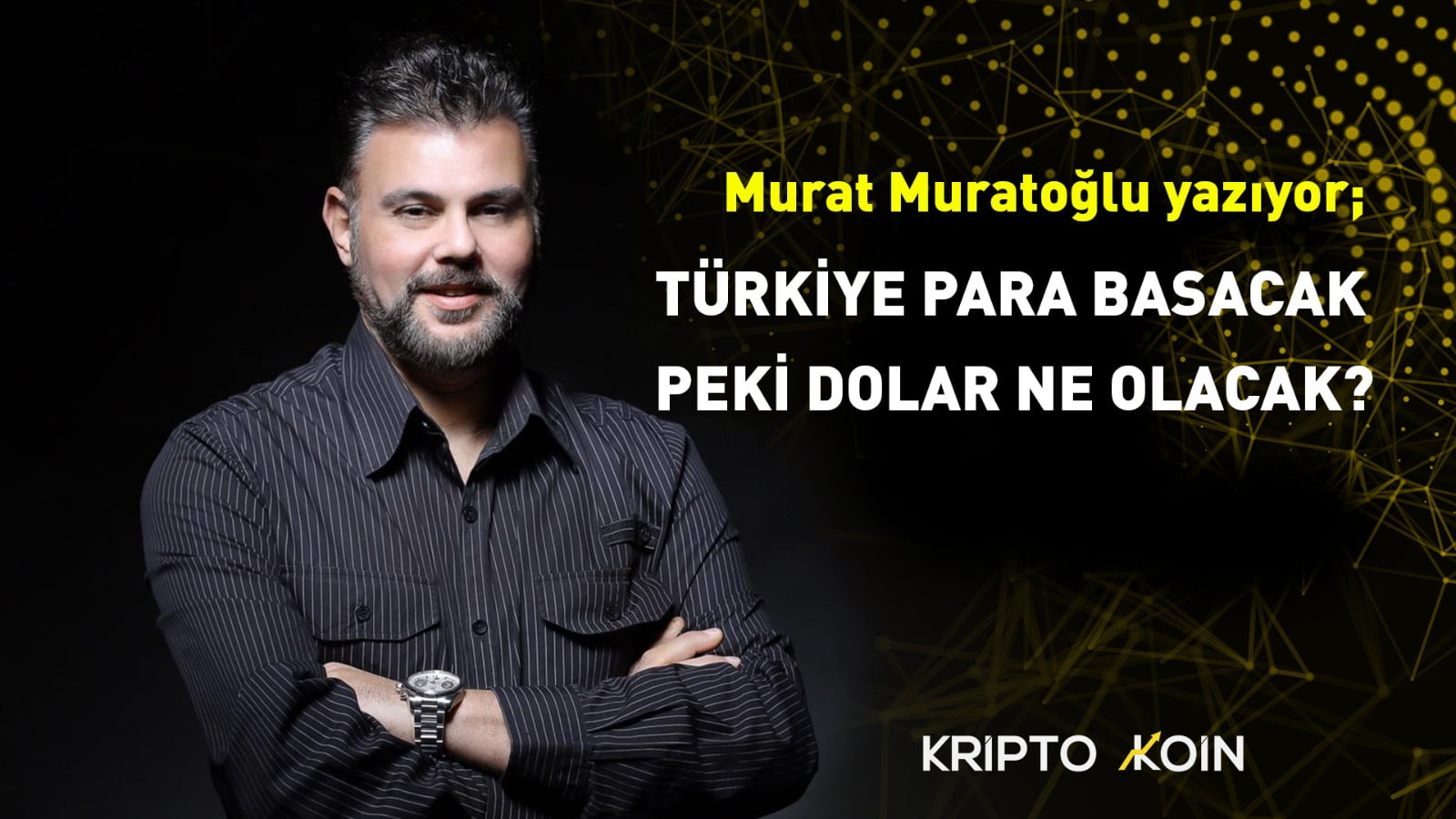 The Turkish Lira is like botoxed speed… It is so suppressed and kept under control that it cannot move! Do they really believe they can hold the dollar like that? Or are they buying time until the election? If you try to keep the dollar stable with state power, you will upset the balance from the other side.

According to the Central Bank’s statement, the PPI-based real effective exchange rate was 90.44 in October. Its meaning is quite valuable compared to the Turkish Lira value. The average of the last 10 years was 88. In short, it should lose a lot under normal conditions.

At this point, Turkey is trying to preserve the prestige of its own currency by giving it a “guarantee” with the currency of another country. They call it “liraization”.

His only support is the Currency Conservation Deposit account… About 80 billion dollars lies in the lamb… If they say “ok until here” tomorrow, where will they find that money? They can’t! They really go far. The deadline is the end of 2023 for now. Any cure left?

A banker friend of mine asked me, “Let’s argue?” as he asked… Do you know how many regulations have been made in banking in the last year? It was over 250 when he asked this question… It means a change for every working day!

When it doesn’t work to fix it with the word “lira” in the morning and evening, another useless change comes. Whatever you call it capital control, suspension of the free market, restriction, it doesn’t matter…

As a matter of fact, it is not possible for every mortal to set out with the “liraization” strategy, to achieve “dollarization”, to increase the ratio of foreign currency deposits, including Currency Protected Deposits, to total deposits to 71 percent and to break a record.

Imagine, this is the picture that comes before us with all the precautions taken… It’s like destabilizing all the stability and rowing to one side and postponing the payment of the bills…

The Chinese are based on Yin and Yang ideology. You know, there is a fish-shaped form divided into black and white in a circle… They represent balance.

The main idea of ​​existence is hidden in the word “balance”. It is the state of relatively freed from confusion and reduced uncertainty, which is formed as a result of providing a certain system with the mutual effects of many factors.

This stability in the Turkish economy has long since disappeared. This is where the problem comes from.

So what does dollarization mean to you? Let me be your spokesperson; Citizens do not hold Turkish Lira lightly. He wastes every day he holds. What is expected in an environment where the rate of money meltdown, that is, inflation, has reached 85 percent?

They are pushed to buy dollars, do their processes in dollars, keep their deposits in dollars in order to protect the value of their money.

Let’s open parenthesis, the term dollarization is not limited to the US dollar only. The use of all kinds of foreign currency units instead of domestic currency is called dollarization. Eurobond is an exemplary term for this… It is not just Euros either…

Dollarization is a broad concept… It starts small, going as far as one country giving up its financial independence and adopting another country’s currency as its official currency.

The Turkish Republic of Northern Cyprus is a country that has been completely dollarized using the Turkish Lira… Likewise, Ecuador, El Salvador, Panama…

Speaking of the Turkish Republic of Northern Cyprus… In the word, it uses Turkish Lira, but 81 percent of the deposits are in foreign currency… What is it called… Double roasted dollarization?

If we go back to Turkey… If the savings and investment accumulation of such a large economy is based on another currency unit, the head of the economy of that country is in serious trouble.

So what’s the point of dollarization? First of all, dollarization does not allow you to use monetary policy tools. Because of this system, the central bank cannot maintain price stability, which is its main mission.

In this environment, in the light of current capital and resource information, the banking branch has no power to finance growth. As a matter of fact, it is an election year… It should flood the environment with money…

Either money will be printed or debt will be sought… It is not easy to find a loan… Look, banks started syndication renewal types, Yapı Kredi 61 percent, Akbank 60 percent, TEB 67 percent got off the table.

Banks were able to find less money… “choice B” printing money is an inevitable reality. Where do you think this money will go? It’s not easy to predict the time, but inevitably that cat will come here!

Alex Gloria
Previous articleEveryone Is Locked Into These Claims: Gold At These Levels In December!
Next articleBinance Announces This Metaverse Coin: Price Collapsed!