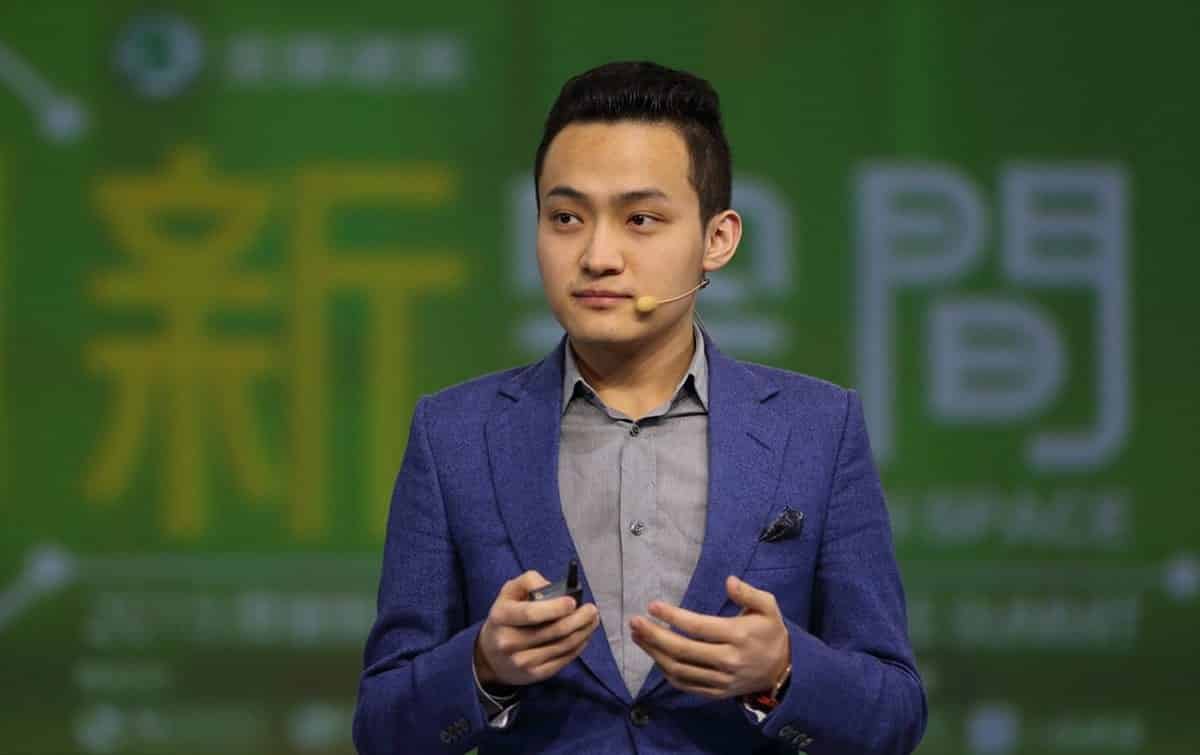 Justin Sun, behind TRON (TRX), one of the largest Blockchain networks, attracted attention with a coin transfer of $ 6.1 million. Sun withdrew its funds from a lending protocol that appeared to be related to FTX. Sun has been particularly prominent lately for its potential to bail out the now bankrupt crypto exchange FTX. Here are the details…

The crypto wallet was identified as related to Sun by crypto intelligence platforms Arkham Intelligence and Nansen. TrueFi allows liquidity providers to lend money in exchange for a return. It is also a decentralized lending protocol where borrowers can also borrow against interest. Loans are unsecured, meaning creditors do not pledge their assets against their process. Borrowers only secure the loan with their good financial standing.

The withdrawals followed the sudden collapse of a trading firm, FTX and Alameda Research. This can be seen as another sign of an ongoing liquidity squeeze in the crypto credit markets. Alameda Research’s TrueFi has $7.3 million in outstanding debt at its Capital Markets credit facility managed by TrueTrading. According to TrueFi’s dashboard, Alameda’s debt represents almost half of all outstanding loans under the protocol.

Koindeks.com As we reported, Alameda filed for bankruptcy defense on Friday. Therefore, compared to many, the odds of being able to repay the loan are low. The founder of TRON also seems to have preferred to be prepared in the face of a random disaster.

TrueFi has actually been shaken by the last two loan defaults. South Korea-based Blockwater defaulted on $3 million in debt despite restructuring efforts. Subsequently, Invictus Capital filed for court-based liquidation earlier this year. Afterwards, it failed to repay the $1 million loan by the due date. According to the decentralized financial information site DefiLlama, the total value locked in TrueFi has declined. It has dropped from $544 million to $32 million in the last six months as the appetite for crypto borrowing wanes.