Traders Expect Rise For These 3 Altcoins: Fall On This One! 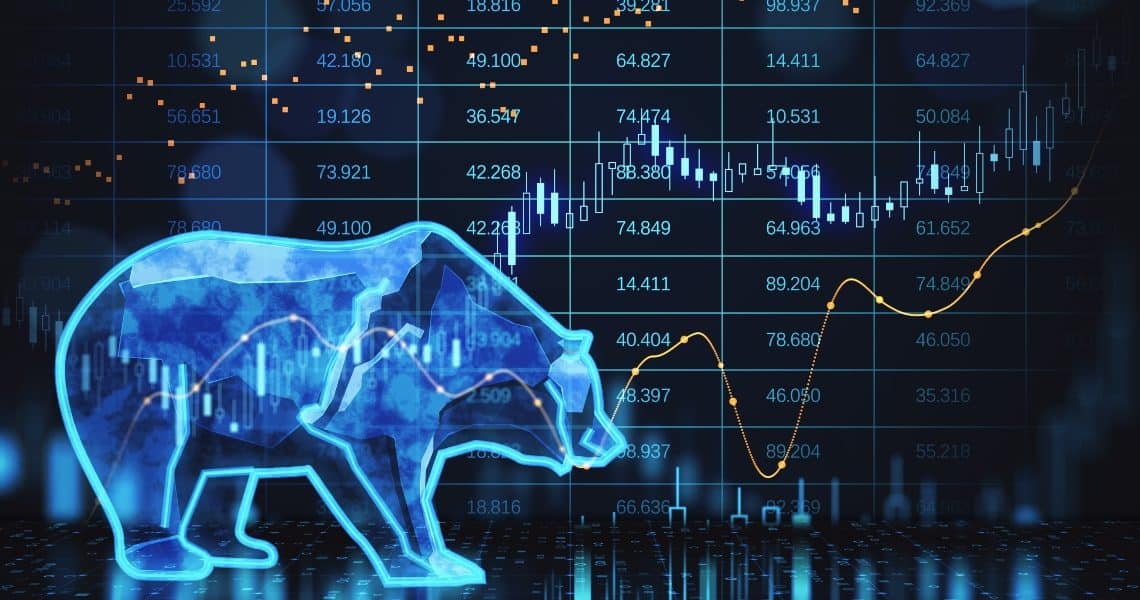 The new data shows that the bearish trend is easing as investors expect a recovery in Q4. In particular, 3 altcoins are regaining the faith of investors after the multi-month downtrend.

Traders are returning to these 3 altcoin projects

The cryptocurrency market has been following a downward trajectory since the start of 2022. Market sentiment was mostly pessimistic and bulls lacked strength. However, new information shows that investor sentiment has turned to the contrary. This leads to expectations that the market will soon revive.

Amid these 4 cryptocurrencies, Bitcoin had a loaded precision of 0.52. The largest altcoin, Ethereum, is one of the prominent names on the list, although a little more pessimistic. However, as investors keep their year-end expectations high, the continuing pessimism and bearish sentiment wanes. Santiment noted that investor sentiment indicators for BTC, BNB, XRP, and ADA are all positive, while ETH is slightly bearish:

However, as investors expect a recovery here in the 4th quarter, the persistent negativity and decline subsided. BTC, BNB, XRP, and ADA all show the crowd rising, while ETH is only slightly bearish.

How close are we to the new hills?

Bitcoin has been consolidating below the $20,000 zone since early October. This keeps investors’ hopes alive that current levels are bottom. This expectation is in line with recent forecasts by Bloomberg analyst Mike McGlone, who expects a potential rally in Q4. Koindeks.comAs you follow, the senior analyst recently updated his 100,000 estimates.

McGlone argued that Bitcoin’s ability to defend its base in the face of the latest Fed rate hike is bullish evidence. In the middle, according to Kevin Svenson, a crypto researcher who studies historical movements, Bitcoin is waiting for April 2023. In the past, Bitcoin’s bull runs followed the rest of the cryptocurrency market. However, due to contact network activity, coins like XRP are in a bullish trend.

In this middle, XRP capitalizes on the positive developments in the ongoing lawsuit amid the SEC and Ripple, with a rally. Ripple scored a few minor victories over the SEC last month. XRP price ended this development with a 40% rally.

Despite historical rise, Ethereum still in the red

Interestingly, even though the merge has been completed for a month, there is a negative trend around Ethereum. It is assumed that the update will have a long-term impact on Ethereum, especially after the event has proven to be a “buy the rumor, sell the news” event.

Overall, the cryptocurrency market has slumped as a result of the Fed tightening its measures to deal with runaway inflation. To prevent the economy from falling into a recession, many market participants believe the Fed will likely delay tightening.