This Week’s Gold Prices Chart Is Out: Here Are The Expected Levels! 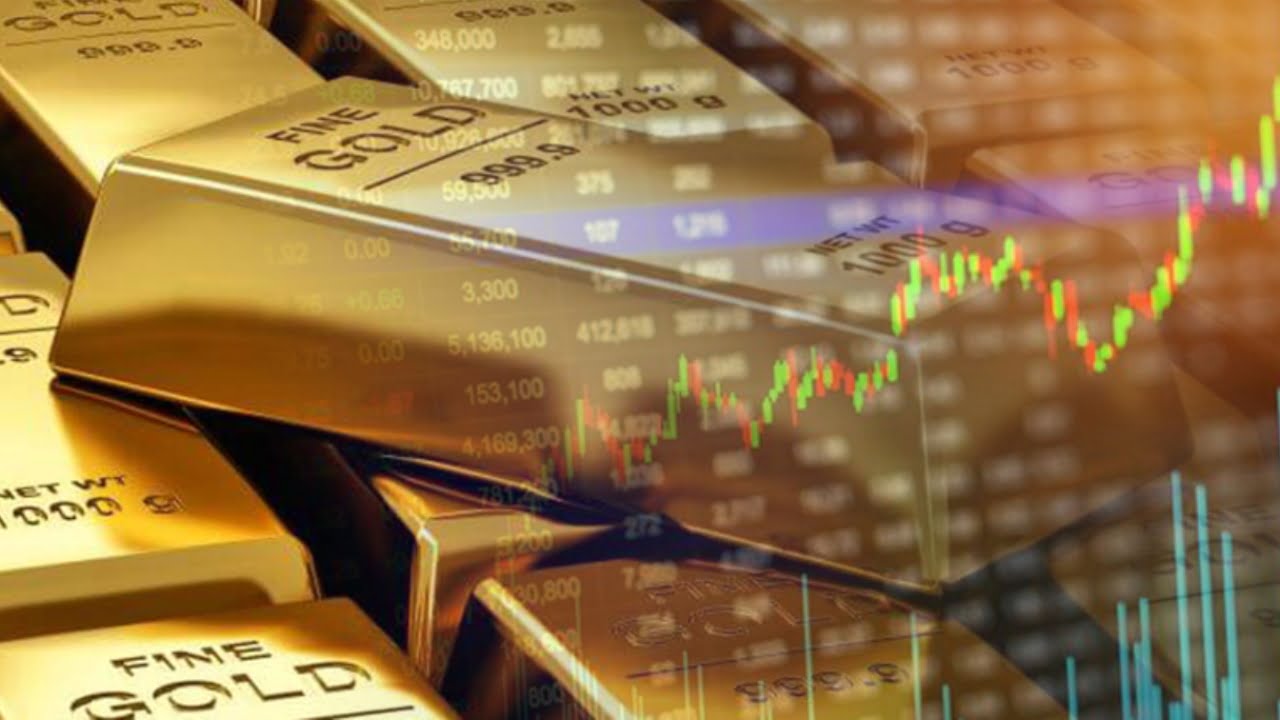 Koindeks.com As you can follow, US jobs came in better than expected in October. Gold prices, on the other hand, hit their highest level in nearly three weeks on Friday. The information likely confirms the Federal Reserve’s determination to slow the economy while inflation remains high. However, US bond yields and the US dollar fell irrationally.

In the midst of this, the Fed on Wednesday raised the target interest rate by another 75 bps. Thus, it has set interest rates in a mid-range of 3.75% to 4.00%. Leader Jerome Powell later said at a press conference that it was ‘too early’ to consider slowing the face of tightening cash.

However, investors’ risk appetite was quite high on Friday after signals from China that the government might loosen some of its stricter Covid-related restrictions. TD Securities analysts said, “Friday’s massive gold and commodities rally was driven by speculation that China will ease Covid restrictions and somewhat mixed payrolls. Subsequently, we are looking for specifications to grow the shorts they closed this weekend again,” he says. Analysts then make the following assessment:

The yellow metal is in a technical spot at $1,680 that will simply make a sharp reversal. Indeed, inflation is still a big problem. Also, the US economy is hot. So the rates on the front end will continue to rise. Therefore, the dollar will be firm. This leads us to think that there is a fix to the cards in the not-too-distant future.

How is the technical view of gold prices on the charts?

In the middle, the charts show that the price is under pressure during a strong downtrend. A bullish correction is likely to fully test the bears’ commitments ahead of next week’s US Consumer Price Index data.

The price is accumulating in an earlier structure at the three-week base.

This W pattern coupled with the Cancer below harmonic pattern on the daily chart looks threatening for the week ahead with the possibility of a push to the trendline.

In the middle, the price broke out of a micro trendline. It now builds up in the back, posing a higher risk of movement.

The final leg of the W-formation is too extended in form that risks correction before the upper-truth big push again.