This Metaverse Coin Is Spilling On The Exchanges! “The Price Can Melt” 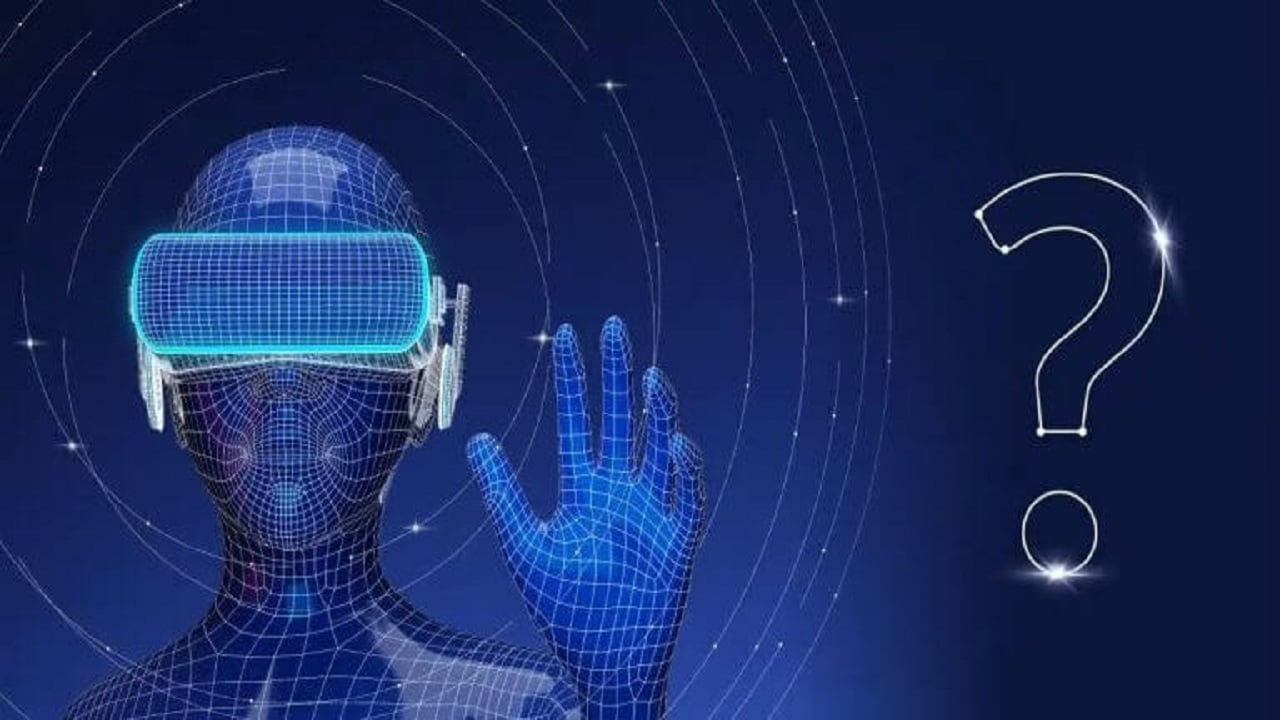 Metaverse coin project Axie Infinity (AXS), known according to blockchain data, distributed the first batch of 10 million previously locked tokens to early investors and insiders. Crypto asset management firm Arca has already deposited its newly acquired AXS tokens on the FTX exchange. This is a move that shows the tendency to empty.

Axie Infinity is a play-to-earn metaverse coin project that suddenly gained popularity last year. It began distributing previously restricted AXS tokens to early investors and insiders as a module for a massive $200 million unlock event. However, unlocking came with unexpected drama. For a long time, some holders have bet that the distribution will cause a price drop. However, a sudden spike in the crypto market has wiped out some traders.

Crypto traders are watching the timing of the token entitlement deadline, which could theoretically lower the price, in part because of the possibility of certain investors choosing to sell their holdings. Progress certainly refers to the amount of time investors and insiders must wait before claiming their assets. The problem is to get them to invest for the long term and avoid immediate sales. All will be fair game once the qualifying deadline is over and the tokens are unlocked.

Blockchain data shows that a wallet labeled “Axie Infinity: Token Vesting” transferred approximately 785,334 AXS tokens (worth $6.6 million) to six recipients. According to the TokenUnlock site, buyers were listed as Axie’s advisors and primary investors in a special type of sale in mid-2020. 21.5 million AXS (worth $200 million) is about to be released in the coming days. Nearly 10 million tokens unlocked for early investors, advisors and developer team. This potentially creates selling pressure for the metaverse coin.

One of the institutional investors that bought AXS during the private sale is digital asset management firm Arca. A wallet affiliated with the company received $4 million in AXS (437,500 tokens). Subsequently, according to Blockchain data from Etherscan and Nansen, the cryptocurrency exchange FTX deposited it all. According to blockchain data, another early investor received $1.7 million (187,500 tokens) on AXS. He too soon moved the tokens to the crypto exchange Binance.

Streaming cryptocurrencies to exchanges likely indicates that these investors will dump their holdings and make a huge profit on their original investment. Investors participating in the private sale bought AXS for 8 cents. Crypto is currently trading at around $9. In this case, it is possible for them to earn 11.150% profit on their first share.

According to TokenUnlock, crypto investment firms DeFiance Capital and Delphi Digital should receive $1.5 million (160,000 tokens) and $6.8 million (750,000 tokens), respectively. Blockchain information shows that they are not buying the token shares now.

Crypto traders assumed that, like previous events, the price of AXS would drop after unlocking. According to Messari, before unlocking, AXS saw a 24% drop in a week. This has made the metaverse coin project one of the worst performing crypto assets. According to data from Coinglass, traders took a short position in anticipation of further declines. As a result, funding rates turned overwhelmingly negative on many exchanges.

However, AXS is up 7% in the last 24 hours after a recent market-wide recovery. Koindeks.com As you’ve followed on , traders were thus caught off-guard. Whip has liquidated $1.6 million in shorts, the highest in at least three months. At press time, AXS is trading at $8.99, down more than 90% from last year’s ATH.

Alex Gloria
Previous articleHot Developments for Dogecoin and 7 Altcoins: They Jumped!
Next articleBig Burn for This Metaverse Coin: Price Peaks!