This Bitcoin Exchange Is In The Headlines After FTX! Here’s What Happened 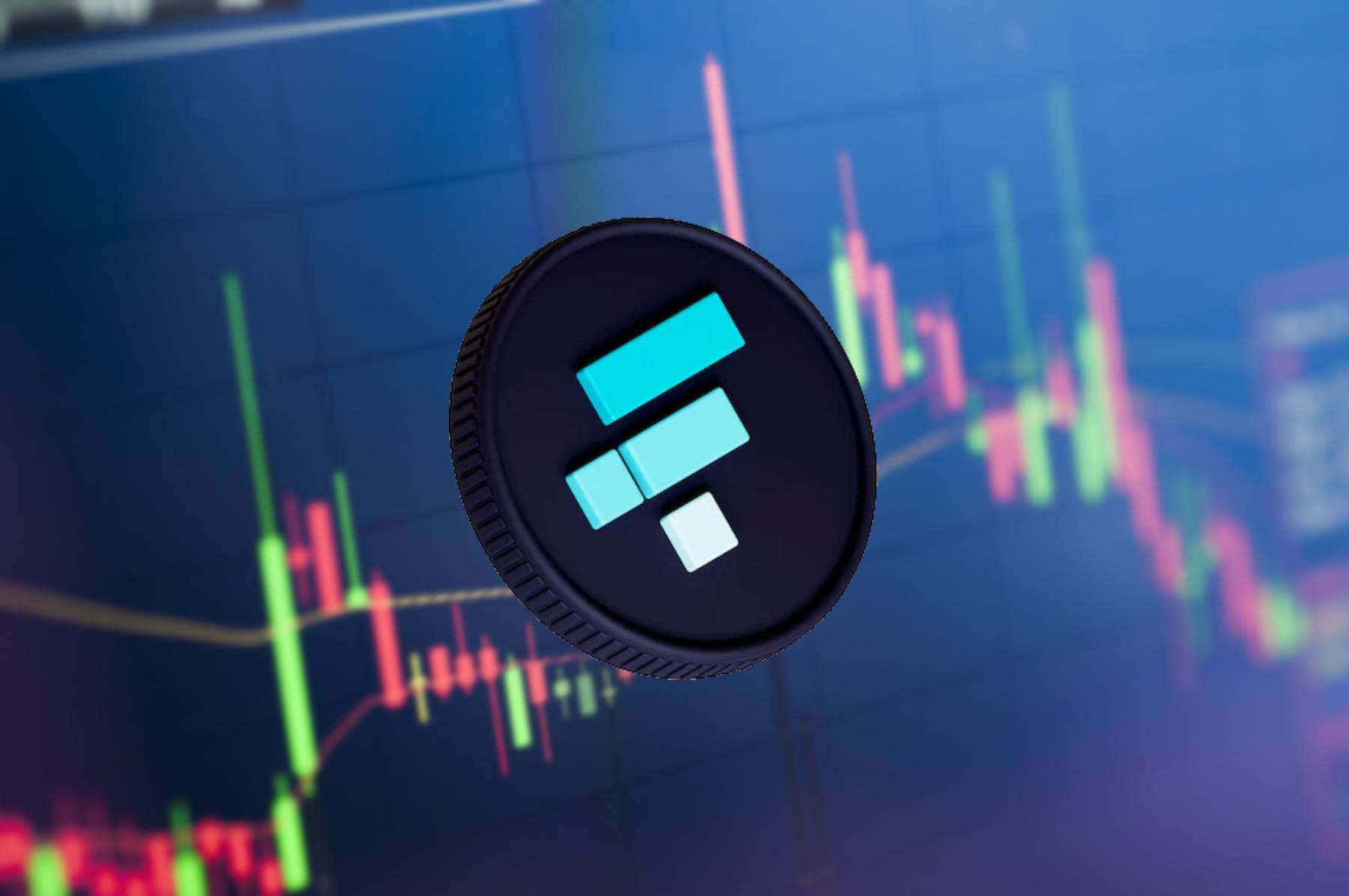 The crisis that developed around Binance and FTX completely affected the crypto money market. Right now the market is experiencing a major bitcoin crisis. Moreover, the crisis not only remained in the middle of these two major exchanges, but also spread to other cryptocurrency exchanges. Now, users of another major Bitcoin exchange are waiting for what will happen with the bill.

Koindeks.com As you follow, the chain of events that started in the middle of Binance-FTX escalated and crashed the market. Confidence in the market has been severely shaken. This causes investors and traders to quickly leave the market. Leading crypto Bitcoin (BTC) fell below $ 17 thousand. Almost all altcoins are suffering heavy losses, including the leading altcoin Ethereum (ETH). FTX Token (FTT), one of the main actors of the crisis, continues to be the biggest loser of the market. In the last case, FTT lost 70% of its value in the last 24 hours.

As soon as the drama of crypto exchange FTX’s bankruptcy unfolded, there was a significant question of faith in crypto exchanges. Now the crisis is spreading to other stock markets in the market. Anxiety prevails among users of a large cryptocurrency exchange. Analysts of crypto analytics platform Lookonchain shared about a possible reserve burden on KuCoin:

Some of our fans in the Telegram cluster are worried about the liquidity hassle of Kucoin. We analyzed the stablecoins that Kucoin holds. We have seen that there has not been much stablecoin exit from Kucoin in the last 7 days.

As it turns out, the main reason for users’ concern is the $240 million drop in stablecoins held by the exchange in the last week. The total stablecoin balance held by the cryptocurrency exchange is worth $1.1 billion. 20% or more of this has a question mark.

However, KuCoin did not withdraw money, only changed networks. The exchange exchanged 300 million USDT from Ethereum to TRC via the Bitfinex exchange. In addition, there has been no stablecoin exit on the exchange in the last seven days. It even recorded a net inflow of $63 million.

Events such as the sudden ‘dropout’ of $240 million in KuCoin’s holdings seem particularly frustrating after FTX. This is because the FTX incident has traumatized crypto investors and traders in a significant way. Because, it is the subject of the possible bankruptcy of a leading cryptocurrency exchange and one of its affiliated structures. One of the facts disclosed to the public regarding this was a large fund outflow. It should not be forgotten that it is the liquidity crisis that keeps the stock markets alive and dead.

According to FTX CEO Sam Bankman-Fried, the outflow was so large it caused a major liquidity crisis. The stock market needed around $6 billion to cover the deficit during the day. FTX, which could not overcome the liquidity shortage, announced that it has made an agreement with the world’s largest crypto exchange Binance to overcome the crisis. In the middle, the collapse of FTX wiped $100 billion from the total value of its market in one day.