This Altcoin Rejects Binance Affiliate: Its Price Is Soaring! 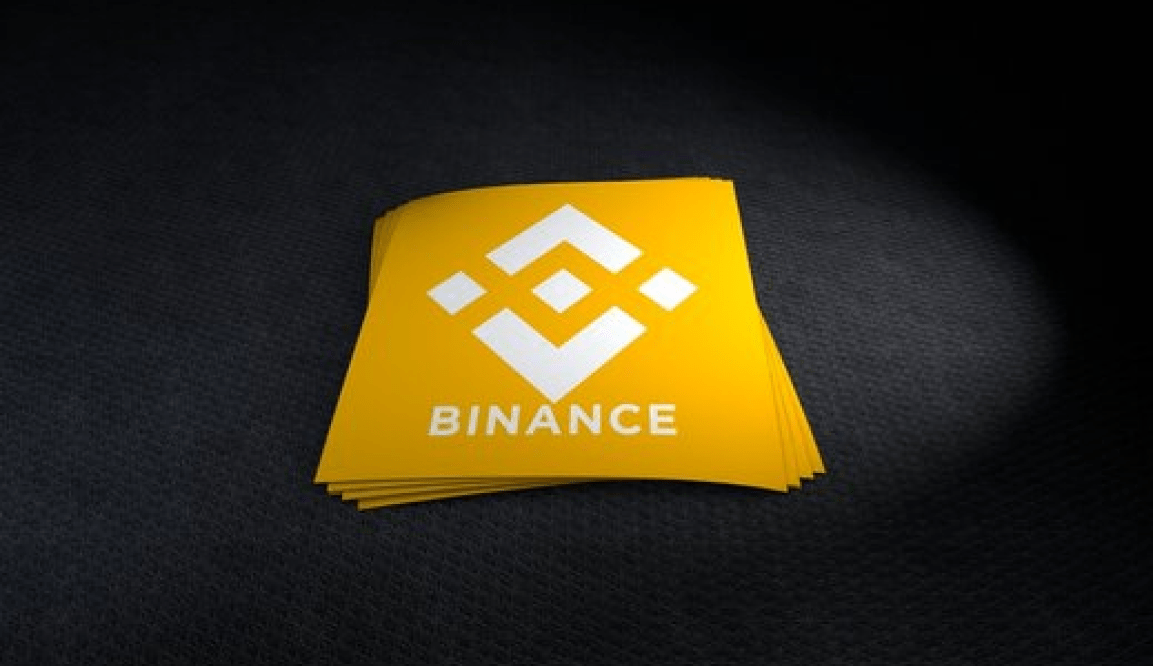 Kaj Labs, which develops AI-powered cross-chain applications, denied any news of its partnership with Binance in a Bloomberg press release.

Kaj Labs “clearly” states that it is not partnering with Binance

In a tweet today, Kaj Labs announced that it is not collaborating with Binance to burn 2.5 trillion Terra Classic (LUNC) despite speculation to the contrary. Despite the stakeholder news in Bloomberg, the firm wrote:

Reports are circulating that Lithosphere/KaJ Labs is working with Binance on the burning of 2.5 trillion Terra Luna Classic (LUNC). KaJ Labs wants to make it clear with the audience and the community that this has no real or real basis.

Kaj Labs also adds that it has no affiliation with Binance or its affiliates. He simply stated that Lithosphere running on its network has BSC-based tokens.

In the middle, Lithosphere (LITHO), an altcoin project that develops AI-powered smart contracts, is rallying with Binance amid the rejection of the affiliate. The LITHO token is currently green over 30% compared to the last 24 hours.

Although not currently a partnership, Kaj Labs looks forward to a future collaboration. The altcoin project announced its plans to burn 2.5 trillion Terra Luna Classic (LUNC) through a blockchain game called Finesse in early September. Notably, in a roadmap released a week later, the company hinted at an affiliate with the standalone Terra Classic development cluster Terra Revels.

However, Terra Rebels has decided to leave the company and the game. In particular, it was said that there was no contact between Terra Rebels’ reXx, Rebels and Kaj Labs. It is worth noting that Kaj Labs has announced that the first part of the game will go live on December 18. In particular, the company argues that people can track token burns from a website that will launch with the game.

The burning process will appear in real time on a website created by KaJ Labs as a module for the launch of the Finesse game series, the first part of which is Shadow Warriors. Players can get a period preview of Shadow Warriors for Android or Web browsers. KaJ Labs is in no way involved with Binance for the launch of the LUNC burn or Finesse game series.

Lithosphere is the next generation network for cross chain dApps powered by Artificial Intelligence and Deep Learning.

Alex Gloria
Previous articleLUNA next? This Altcoin Could Drop The Market!
Next articleLegend Analyst: I’m Locked In This Altcoin! Add to Cart