This Altcoin Is A Big Investment, These 2 Coins Are Licensed! 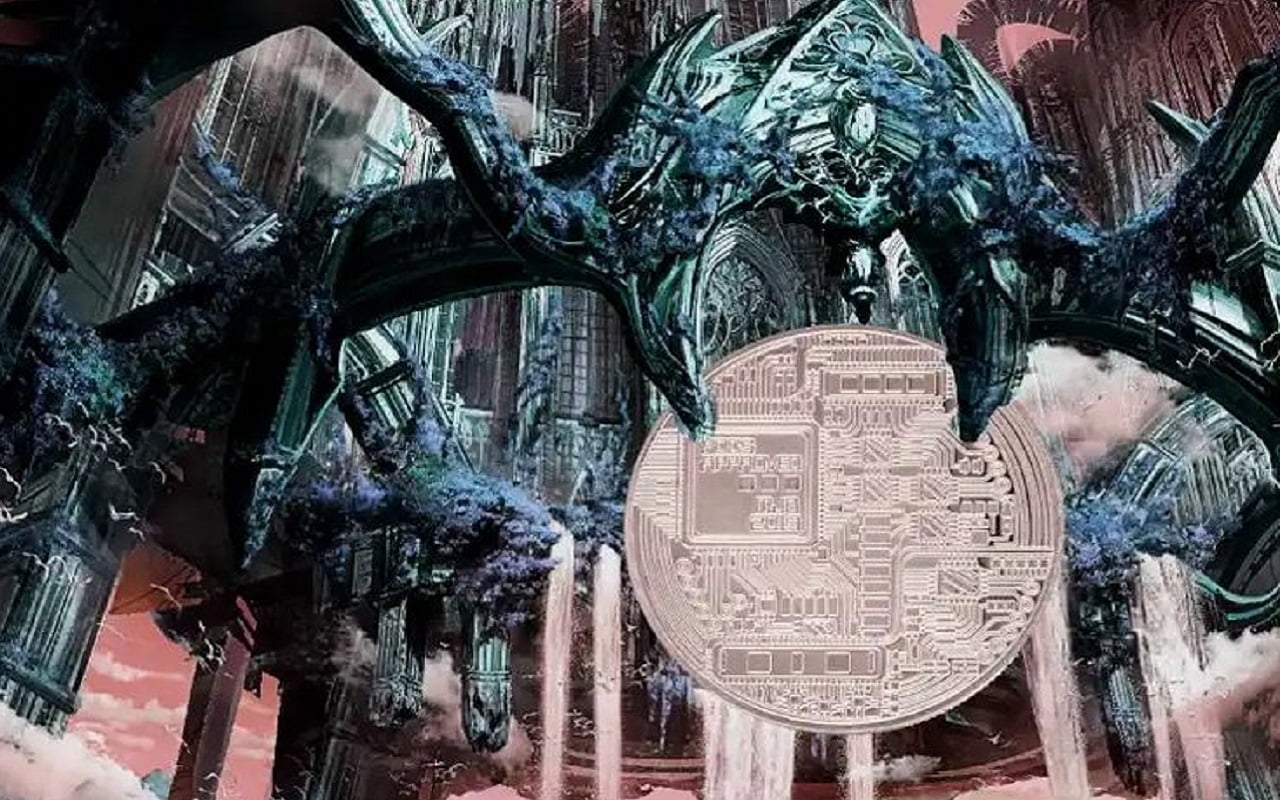 Evmos, the connector of Cosmos and Ethereum Blockchains, received an investment of $ 27 million. Polychain Capital pioneered the funding variant of the altcoin project. In the middle, Circle and Paxos have received regulatory approval from the Singapore financial watchdog.

Evmos is a blockchain that allows cross-chain processes in the middle of Ethereum and Cosmos. Evmos’ core developer, Tharsis Labs, has raised $27 million in a token sale led by Polychain Capital. The capital inflow is a sign of confidence after a bumpy main-net launch that should be fixed in May.

Evmos started out as an open-source Ethermint tool library to build a fully EVM-compatible Cosmos Blockchain. An environment that has become popular among developers on Tier-1 Blockchains due to the easy migration from Ethereum. EVM is the Ethereum Virtual Machine, a software platform that allows developers to develop dapplers for Blockchain.

Two altcoin projects managed to get approval from MAS

The Monetary Authority of Singapore (MAS) approved the license for Paxos on 2 November. He also gave Circle his approval in principle. Paxos is the issuer of Paxos Standard (USDP) and co-issuer of Binance USD (BUSD). On the other hand, we know Circle from USD Coin (USDC) and Euro Coin (EUROC).

Paxos, which received approval from MAS, became the first US-based blockchain approved by Singapore. Paxos’ new license will allow it to offer all Blockchain artifacts and services in the country. It will also enable Paxos to support existing partners in their efforts to expand in Asia.

Circle’s principal endorsement provides it with reasonable facilities, including the provision of digital payment token artifacts and cross-border and domestic transfer services within Singapore. Circle Co-Founder Jeremy Allaire described the country as ‘the world’s leading financial centre’. He also added that the country is critical to Circle’s expansion plans.

Singapore’s approach to cryptocurrencies is changing!

Koindeks.com As you follow, Singapore has been known for its pro-crypto stance for years. However, the recent winter market has changed Singapore’s stance towards crypto. Especially after the Singapore-based 3AC collapse, MAS has publicly expressed its displeasure at possible malicious activity in the crypto industry. In June, MAS Chief Fintech Officer Sopnendu Mohanty said:

We have no tolerance for any bad behavior in the market. If someone has done something wrong, we are ruthless and brutally tough.

Since then, MAS has turned its efforts to tightening crypto regulations and revisiting its friendship. In August, the county signaled the introduction of a new regulatory framework that would better protect individual investors.

In October, MAS introduced two regulatory bills on crypto regulations. The new articles took crypto assets with the notion that they are “inherently speculative and highly risky.” It also introduced a set of standards to limit the activities of digital payment token services and stablecoin issuers.