This Altcoin Has Been Hacked and Crashed: Withdraw Your Money Alert! 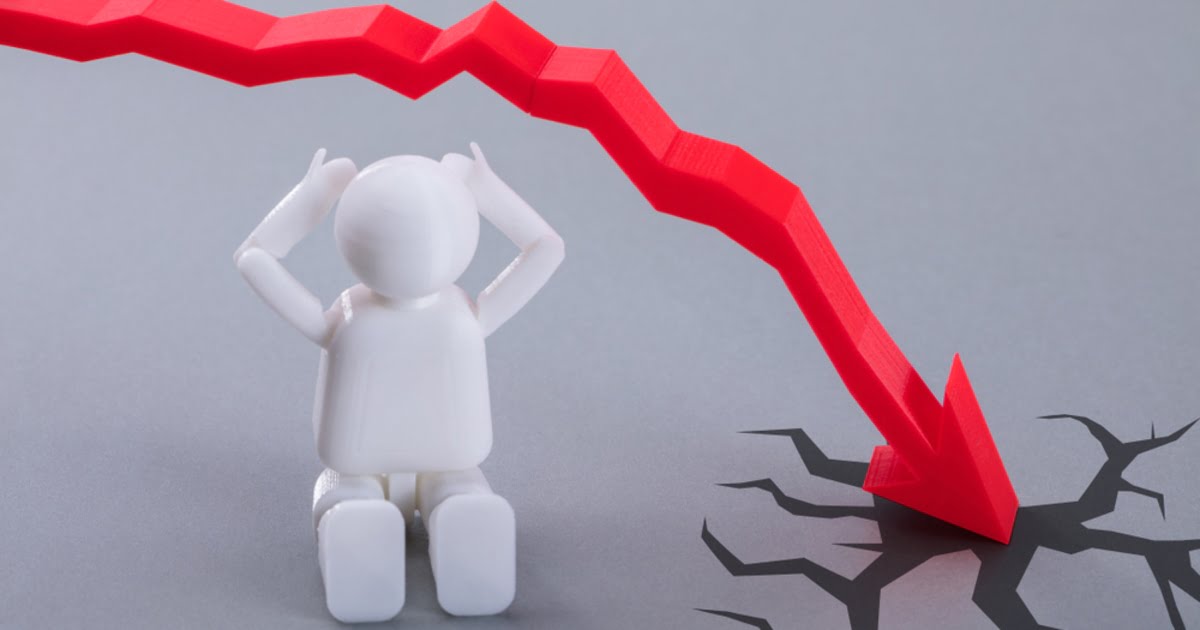 Skyward Finance, an IDO platform on the NEAR Blockchain, suffered a $3 billion exploit. This caused Skyward’s altcoin project to drop by over 90 percent. Here are the details…

The other day, the Skyward Finance team informed users that the project’s treasury was drained by a smart contract exploit. The group said the attack made all the treasury and its native token, SKYWARD, “effectively worthless.” Thus, he explained that he was very affected by the attack. However, user funds were not compromised. Skyward stated that current and previous token sales were not affected by the exploit. This relieved investors who participated in the token sale.

Naikwadi, primarily a community member, warned the project and users. Naikwadi noted that he warned Skyward Finance and Ref Finance about the influx. SKYWARD urged token holders to use or dispose of their tokens as best they can. He added that they should avoid interacting with Skyward Finance, as the attackers are essentially transferring assets to different wallets.

Project community warned: Do not interact

Six hours after Naikwadi’s update, Skyward Finance officially notified users of the attack. He told the crypto community not to further interact with the protocol as they are outside of the affected contract. The team used the following terms:

The contracts are completely locked, so no one can stop or prevent future issues with the SKYWARD token – not even us. The platform recommends that users withdraw their funds in faith wherever possible and that the community no longer interact with Skyward.

The malicious on-chain activity first contacted Aurora Lab’s community moderator, Sanket Naikwadi, after a member of the NEAR community, who used the word “Near Scout” on Twitter, noticed that the treasure was empty. She subsequently confirmed this exploit and, as we mentioned above, warned the relevant protocols.

Naikwadi was the first person to share the news on Twitter a few hours before Skyward Finance released its own statement of the situation. According to his analysis, the hacker withdrew 1.1 million NEAR tokens, worth about $3 million at the time. The hacker reportedly initiated the attack by purchasing SKYWARD tokens through the DeFi platform Ref Finance and subsequently using them for NEAR through the Skyward Treasury at a much higher value than it actually was.