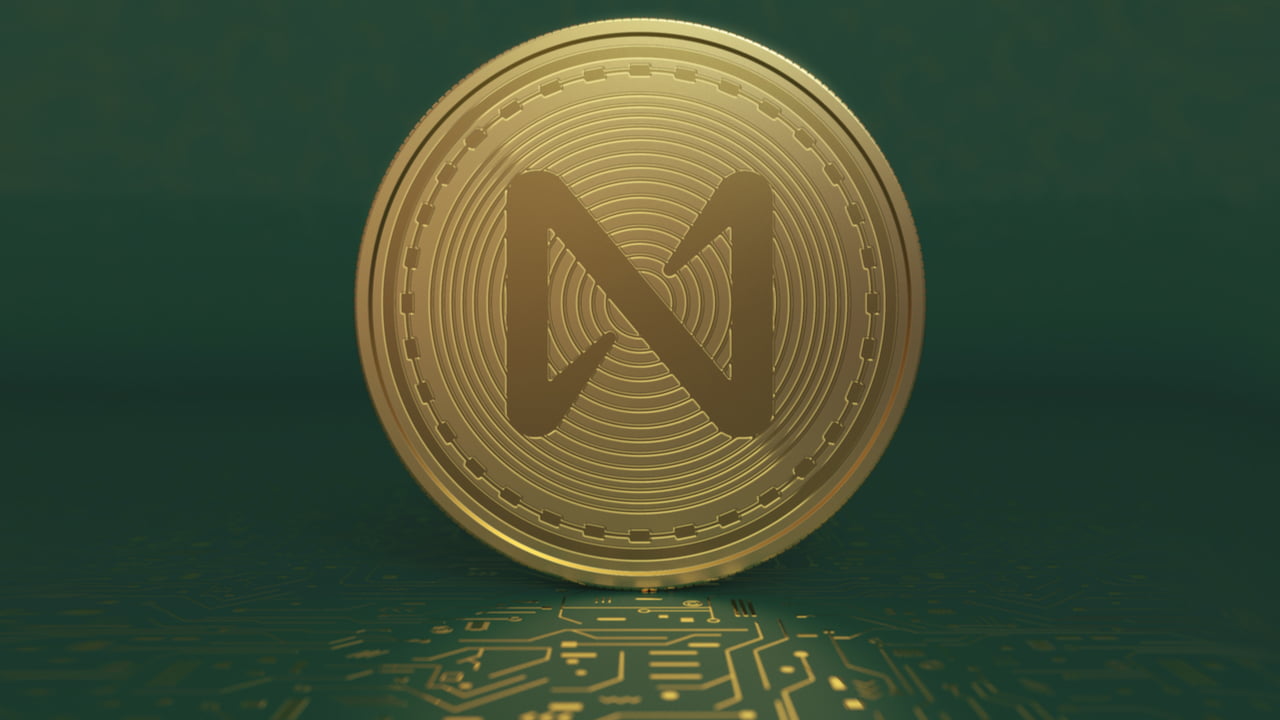 NEAR Protocol’s stablecoin, USN, is shutting down after it began to exhibit risks similar to TerraUSD, which failed spectacularly this year. As it is known, TerraUSD has lost billions of dollars to investors. Here are the details…

USN stablecoin project at Near Protocol is being terminated

Koindeks.com As we have also reported, NEAR is a Blockchain that is seen as an Ethereum competitor. It is a particularly well-known network for building decentralized applications (dapps) and issuing NFTs. Since April, Decentral Bank has put USN, a stablecoin issued by the DAO, into circulation. But the USN has recently become “unsecured”, according to the NEAR Foundation, a nonprofit that supports blockchain, on Monday. This means that there is not enough collateral to back the token.

As a result, the NEAR Foundation added that the token project will be discontinued. Later in the day, Decentral Bank also announced that it would indeed end the USN project. According to a statement from Decentral Bank, USN “has faced many headwinds in the last few months”. As a result of these problems, USN owners are ending the project in a “controlled and responsible manner” that will provide containment.

Considered the backbone of cryptoeconomics, stablecoins are typically backed by “real world assets” such as US dollars or other currencies. But regulators are keeping a close eye on stablecoins as Terra, one of the largest blockchains with a market cap of over $30 billion, collapsed completely in May.

Terra had its own algorithmic stablecoin known as TerraUSD (UST), backed by nothing, based on code to protect its price. This code ultimately failed and eventually the stablecoin lost its dollar stable. Many investors were negatively affected by this situation. Regulators repeatedly referred to the collapse of the Terra project when talking about regulating the crypto world.

NEAR Protocol’s USN was also an algorithmic stablecoin when it was first released. But later it started to be supported by USDT, the largest stablecoin in the crypto market. The NEAR Foundation noted that despite the update, the USN “has become vulnerable to under-collateralization in extreme market conditions.” He said this could put investors at risk. The NEAR Foundation said it has used $40 million to fund a “USN Advocacy Program” to protect investors as the stablecoin shuts down.

After Decentral Bank withdrew its liquidity from the protocol, the locked total price (TVL) in the NEAR protocol faced a 45 percent decrease. So right now TVL is worth just over $135 million. At the time of writing, NEAR is changing hands at $2.93, up 0.7 percent.