This Altcoin Crashed With Breaking News! 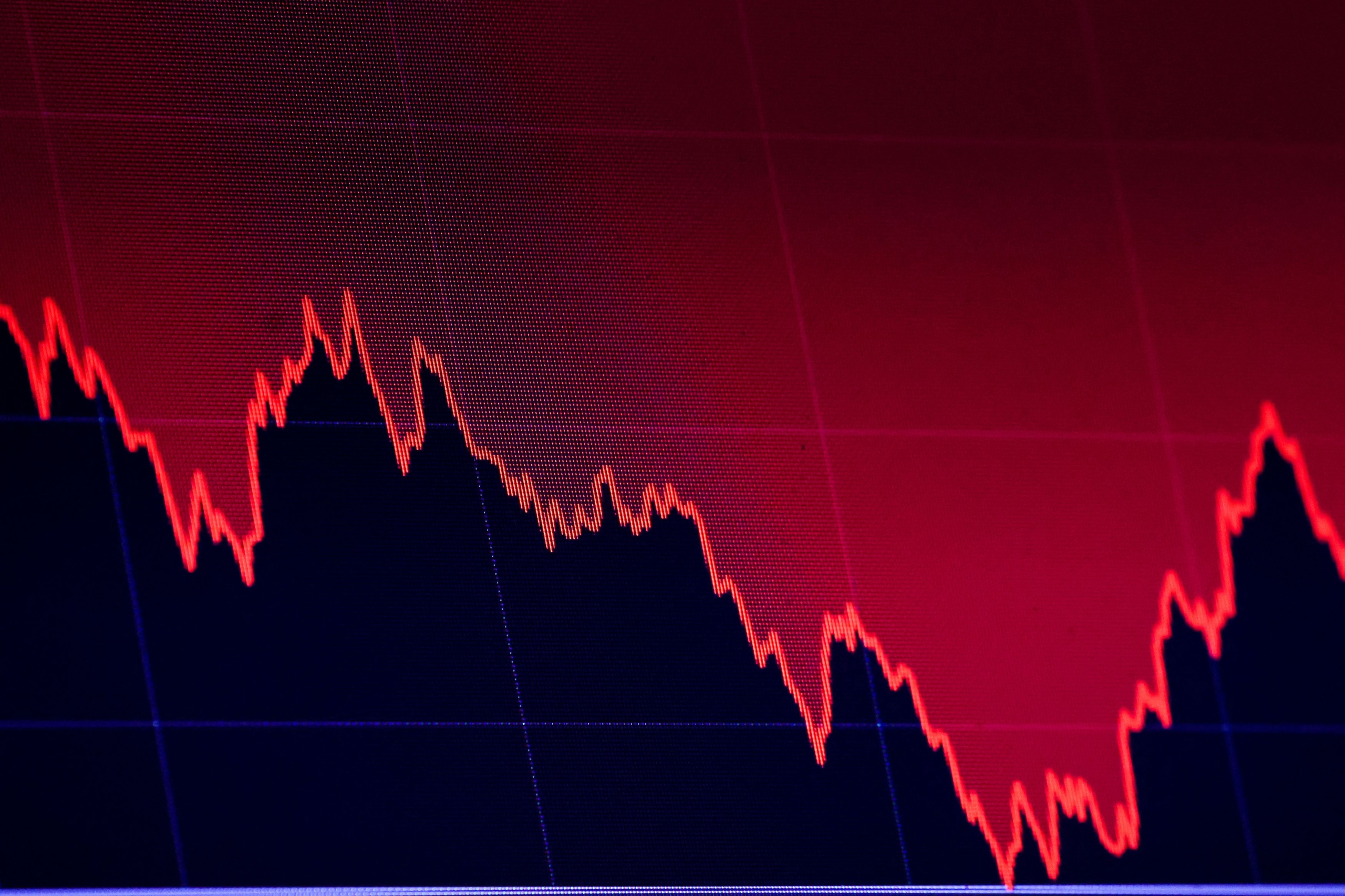 Following a red notice from Interpol, the price of the well-known altcoin project dropped. With the “red notice” invitation for Do Kwon, the price of the Terra LUNA Classic (LUNC) dropped more than 18 percent, extending its fix. Here are the details…

Red Notice for Do Kwon

According to a Bloomberg report, Interpol’s Red Notice has been issued for Terraform Labs founder Do Kwon. The report cites a message from South Korean officials confirming that Do Kwon is being actively tracked by Interpol. According to Interpol, the “red notice” authorizes law enforcement around the world. It is a request for the temporary arrest and monitoring of a person.

Kwon was tweeting while the investigations were going on.

The search for the Luna founder has intensified over the past few weeks as South Korean authorities have stepped up efforts to arrest Do Kwon. Do Kwon is currently on trial in his homeland on charges related to violations of the Capital Markets Law. Kwon reportedly previously resided in Singapore. However, a statement by Singapore police confirmed that Do Kwon was not there. This prompted the authorities to step up their efforts to find Kwon.

In addition, Kwon later denied such arguments by making multiple statements on Twitter. He added that he was ready to cooperate with the named authorities. However, Kwon did not reveal his location to the authorities. Authorities first made a request to the South Korean Ministry of Foreign Affairs to have Do Kwon’s passport invalidated, and then made another request to Interpol regarding the issuance of a red notice.

Kwon found himself in “dangerous waters” after the massive collapse of the Luna cryptocurrency in May 2022. The Terraform Labs founder has been accused of engaging in fraudulent and deceptive activities in the crypto space that ultimately harms investors and consumers. The collapse was huge in scale and resulted in the loss of $42 billion in investor funds.

The cryptocurrency founder hasn’t tweeted since then. Recent events show that Kwon is clearly on the run and Interpol is now working to find and arrest him. The price of the Luna 2.0 (LUNA) token has also dropped about 18 percent in the last 24 hours. Both LUNC and LUNA recorded valuable price gains in early September, but their momentum quickly faded. Kwon’s legal troubles are apparently triggering the exchange for the two cryptocurrencies. LUNC quickly fell from $0.00023327 to $0.00018288.

Alex Gloria
Previous articlePresident Bitcoin Trader: Bad News! Expect These Levels
Next articleHere are 4 Altcoins That May Rise This Week and Forecasts!