This Altcoin Company Is Shutting Down: Coin Price Crashed! 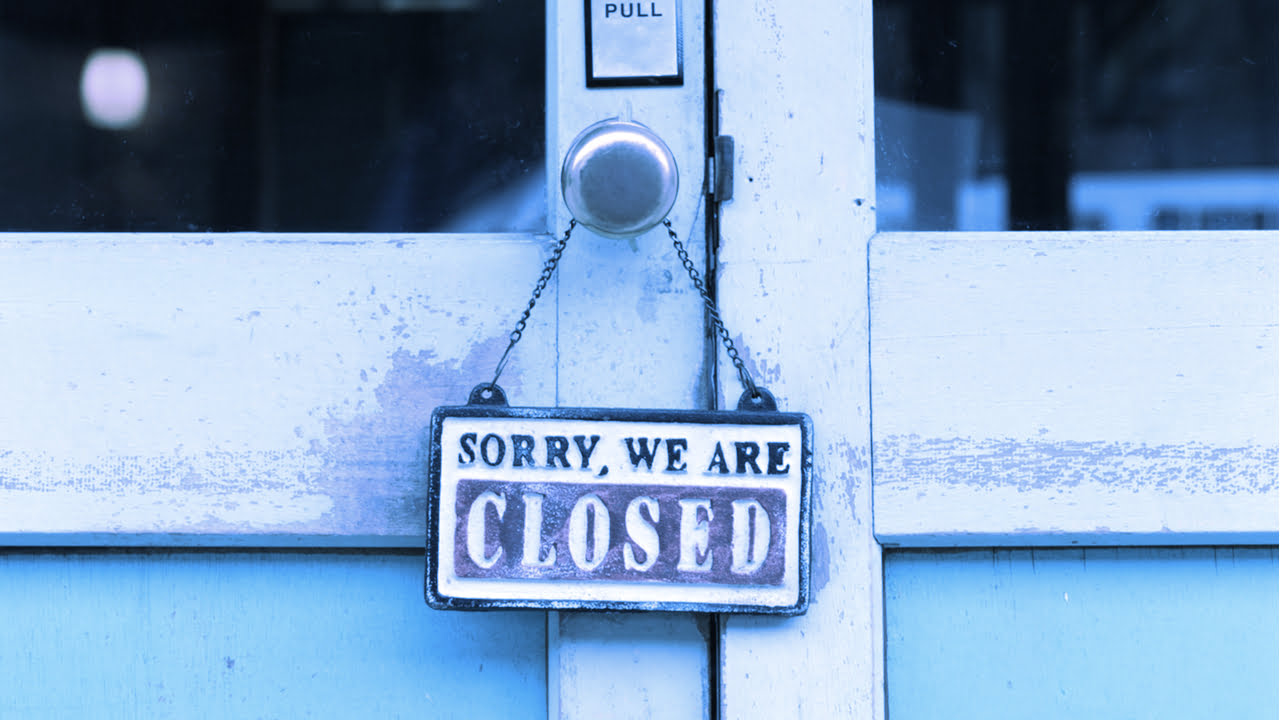 Freeway, a Bitcoin and altcoin platform, has stopped a number of its services, citing “unique volatility.” Freeway cited the recent activity in the cryptocurrency and foreign exchange markets. Here are the details…

Bitcoin and altcoin platform has stopped some of its services

In a post dated October 23, the platform stated that they had stopped purchases and deposits. It announced that it will “not take Supercharger simulations until its new strategies are implemented.” According to the Freeway website, Supercharger products offer annual returns of up to 43 percent. Users can deposit fiat currencies and cryptocurrencies into leveraged brokerage accounts for returns. As a centralized platform, Freeway “combines the best features of traditional finance with DeFi,” according to their own statement.

Freeway didn’t give any random details about what their new strategy might entail. However, in the announcement, it announced its aim to “diversify its asset base”. He also pointed to plans to “manage exposure to future market fluctuations and volatility”. Exactly what this might mean for the platform and its users is unclear. But they will soon provide more explanations to users than the post. Freeway’s post included the following terms:

The news dropped the FWT token

The price of Freeway’s token, Freeway (FWT), has dropped more than 75 percent in the past 24 hours as a result of news about it shutting down its services. The price of FWT has decreased from $0.005715 to $0.001042 in the last 24 hours. The 24-hour process volume increased by 130 percent, probably due to the urgency of traders to make the sales process. The cryptocurrency is trading as much as 95.23 percent below its all-time high in May 2021. Interestingly, despite the latest announcement, the coin has not yet hit its lowest level.

The coin’s low was recorded on June 21, 2022, at $0.0003188. At that time, there was talk of the possibility of bankruptcy for Celsius (CEL) following the Terra LUNA collapse. Also, things were not going well for Three Arrows Capital (3AC) and Voyager Finance. FTW is about 372 percent above its level at the time.

Well, Koindeks.com As we have also reported, there have been issues with crypto firms and exchanges in the last 3-4 months. That’s why users are voicing their fuss on social media and on the Freeway Telegram cluster. Whether or not the withdrawal processes will start is one of the biggest issues. It is also anxiously awaited whether Freeway will join the midst of other crypto platforms that have been permanently shut down.

Alex Gloria
Previous articleHere Are 5 Things That Will Impact Bitcoin, SHIB and Altcoins This Week!
Next articleLegendary Analyst Named 7 Altcoins: I Will Buy!