These Levels Are Now In Play For The “Big Breakout” Bitcoin! 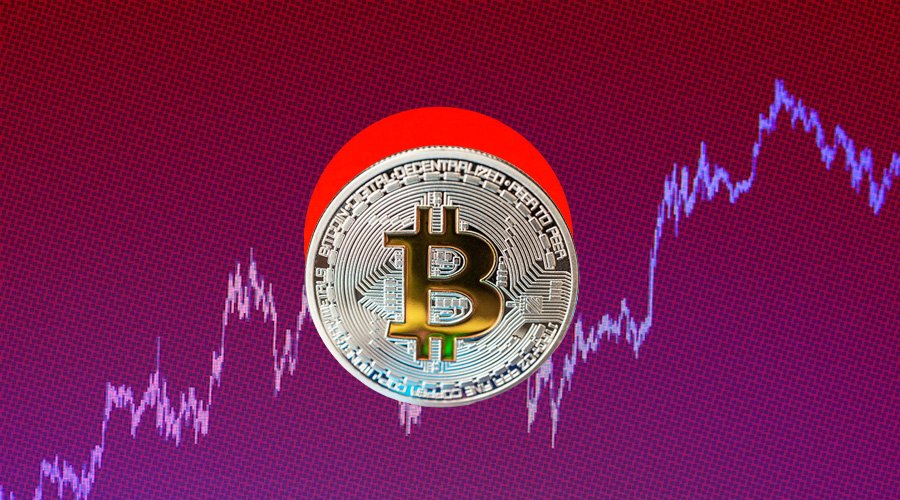 After weeks of decline, Bitcoin (BTC) is showing signs of recovery. In line with this, Bitcoin’s recent gains have taken the largest cryptocurrency to $21,000. Although the coin cannot surpass this level, it continues to hover above $20,000. The value of BTC has increased by 9 percent from the $ 19,379 recorded on October 1. All right, what’s next?

Analysts are waiting for a break in Bitcoin

The rally in Bitcoin was also triggered by increased buying pressure. It pushed the overall market to recover at a cost of $1 trillion. Koindeks.com As we reported, Bitcoin surged from $371.47 billion on October 1 to as high as $402.31 billion. Amid the rise in value, BTC is struggling with macroeconomic factors led by high inflation and interest rate increases. In particular, Bitcoin exhibited correlation with the stock market. Therefore, the price of the asset is affected by the tightening policies of the FED. At the same time, there is a bullish sentiment around Bitcoin with the idea that the Fed could slow down its tightening policies.

Several crypto analysts speculate that Bitcoin is showing signs of a “breakout,” a “breakout.” For example, crypto expert Michaël van de Poppe cites related bullish macroeconomic events. Therefore, he stated that the last week of October could be bullish for Bitcoin. It is worth noting that macroeconomic factors still pose a valuable threat to Bitcoin’s upside movement. However, Kitco senior technical analyst Jim Wyckoff said the bulls have a short-term technical advantage in the near term. This is a possible indicator of a possible price rally. The analyst used the following terms:

Price action this week has seen an upside “breakout” from the choppy and sideways trading range of the past few weeks. There is an incipient price uptrend on the daily chart. The bulls have the overall, short-term technical advantage for further price action in the near term.

What’s next for Bitcoin?

Meanwhile, there are doubts that the current rally could be a bull trap. Also, the techs seem to favor Bitcoin bulls. A summary of the analysis, which you can see in the images below, shows that the buying sentiment is dominant. Overall, market participants are hoping that Bitcoin will improve its historical trend with recorded benefits throughout October. For example, for three years, BTC rose in the last week of October.

In fact, the community of cryptocurrency information platform CoinMarketCap is also bullish. According to a feature that shows users’ predictions, 28,488 participants believe that Bitcoin will process at $ 21,248 during Halloween 2022. The number marks a 65 percent drop from the $61,300 price recorded on October 31, 2021.

Alex Gloria
Previous articleWhat to Expect for Gold Next Week? Here are the Assumptions
Next articleAttention Gold Investors: Big Week! Here are the Expectations