These Altcoins Quickly Withdrawn From Binance As FTX Crashed! 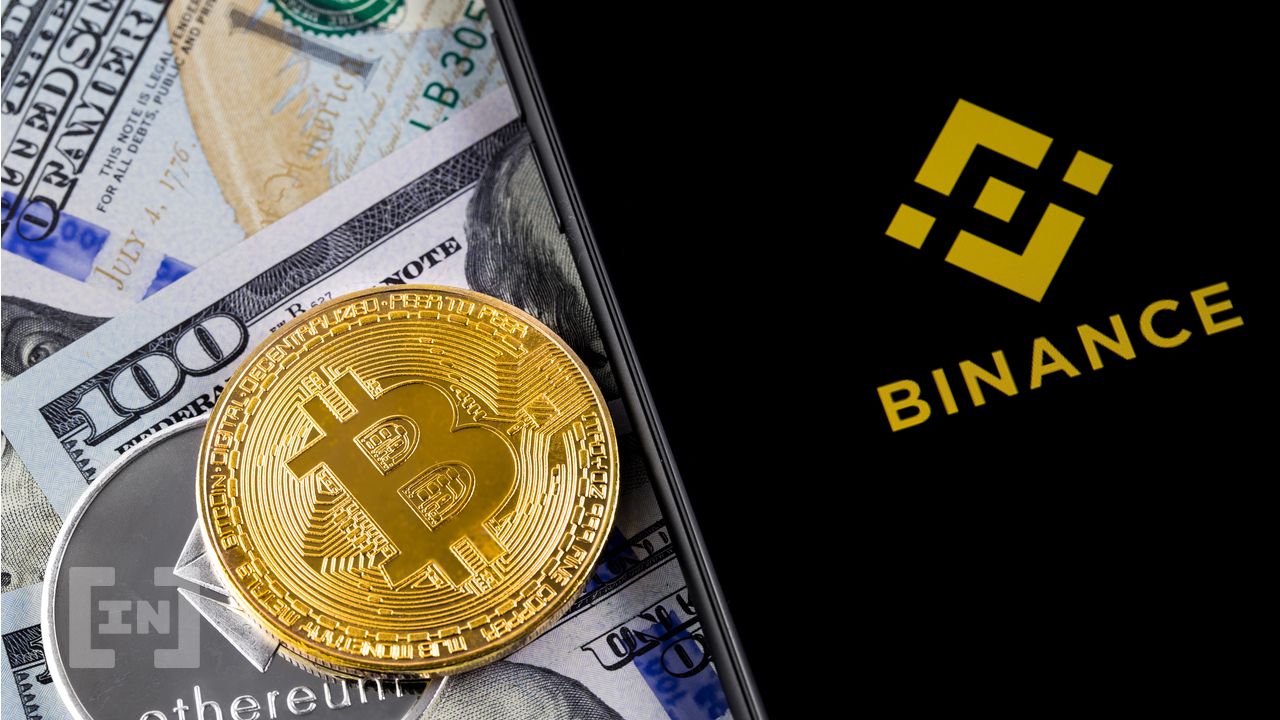 After the dramatic collapse of cryptocurrency exchange FTX, a distrust of crypto exchanges arose. Realizing that this issue would also have a significant impact on them, Binance CEO Changpeng Zhao tried to take steps to build faith. However, it seems that this has not been fully achieved. Because, in the days after the FTX collapse, some altcoins were withdrawn by Binance users.

Bitcoin and these altcoins are withdrawn from Binance

Koindeks.com As you follow, FTX collapsed, putting the entire market into a deep crisis. While Bitcoin and altcoins were preparing to rally after the US CPI, they faced hard selling. Now, the effects of this collapse are spreading to the whole market. FTX closed its withdrawal processes and eventually filed for bankruptcy defense. That’s why crypto’s net outflow has been division-wide.

The world’s largest cryptocurrency exchange, Binance, witnessed record levels of Bitcoin, Ethereum and stablecoin withdrawals, as well as the explosion of rival exchange FTX. According to information from CryptoQuant, a net outflow of $81,712 Bitcoin ($1.35 billion) has been received from Binance in the last six days. This means that more than 15% of the roughly 500,000 Bitcoins on its exchange were withdrawn from the platform. In addition, customers have withdrawn a net 125,026 Ethereum ($155 million) and $1.14 billion stablecoins from Binance in a one-to-one period.

Appearing on a Twitter space Monday morning, Binance CEO Changpeng Zhao did so in an invitation to lull. He said that a ‘slight’ increase in the withdrawal rate is usual when crypto prices fall.

The collapse of FTX had a significant impact on other exchanges.

Coinglass data shows that customers have withdrawn about 200,000 Bitcoins from exchanges in the past seven days. This reduced the level of Bitcoin held on exchanges to 1.88 million. With this percentage, withdrawal processes have become a department-wide issue. Coinbase, Gemini, and Kraken are in the midst of crypto exchanges seeing percentage drops similar to Binance.

The rapid exits were caused by the explosion of one of the largest exchanges, FTX, before filing for bankruptcy last week. Speculation about the company’s financial condition has risen following a CoinDesk report that found gaps in the balance sheet of FTX sister company Alameda Research. Customers strived to quickly withdraw funds from FTX. Thus, this resulted in a liquidity crunch.

In a matter of days, FTX saw its Bitcoin balance drop from around 20,000 to just one. Binance made an attempt to buy FTX earlier last week. Accordingly, he signed a non-binding letter of intent. But 24 hours later, he stepped back from this agreement. Binance has not yet made a statement or comment regarding the bet.