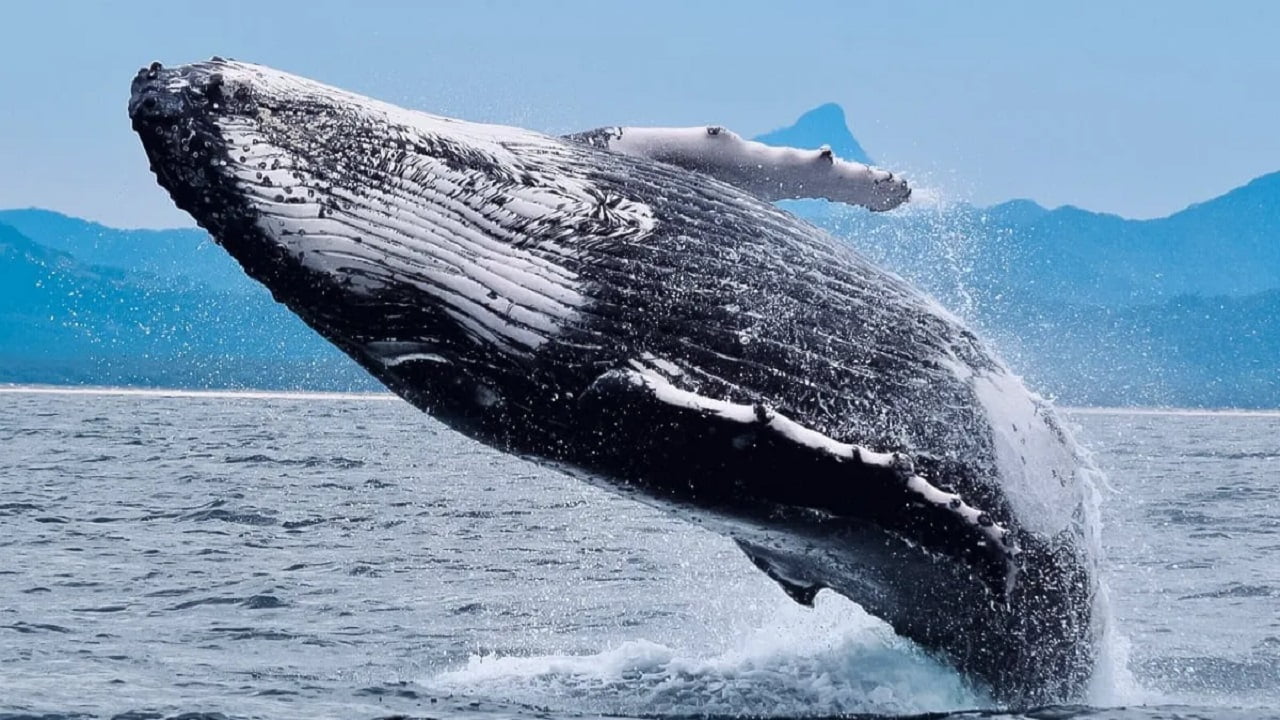 According to whale watching platform Whale Alert, XRP whales moved 313 million XRP in a single process. The platform noted that in the last hours, 313,218.266 XRP was carried at the cost of $148,102,802 in the middle of wallets.

Regarding the XRP movement, Ripple states that in Q3 2022, three billion XRP was released from escrow at one billion per month following previous quarters and official escrow settlement. A total of 2.1 billion XRP returns took place during the quarter. Subsequently, it was placed in new trust agreements.

Also, Ripple gave a valuable update on the metric of XRP held in Ripple’s various wallets. For the first time, he stated that the measure of XRP held in Ripple wallets is below 50 billion. Thus, it fell below 50% of the total supply. This makes sense considering Ripple is now running four of XRPL’s 130+ validator nodes.

Critics have argued that the company’s ownership of XRP is proof that Ripple is controlling the XRP Ledger. XRP Ledger (XRPL) uses a Federated Byzantine consensus to verify processes. This means that every validating node will get one vote, regardless of how much XRP they have.

“XRP is compatible with leading crypto and president altcoin!”

Ripple’s chief technology officer, David Schwartz, defended XRP’s price performance in a recent tweet. A disgruntled investor described the price of the cryptocurrency as “disgraceful”. Subsequently, Schwartz explained that XRP is actually performing in line with other major cryptocurrencies.

The Ripple executive stated that one’s perception of XRP’s price performance depends on a certain time frame. Schwartz pointed out that XRP has outperformed both Bitcoin and Ethereum year after year. However, it should be noted that XRP is still 86.41% below the ATH level it reached in January 2018. It is also one of the few major cryptocurrencies that failed to reach new highs during its last bull run.

Koindeks.com As you follow, the altcoin is facing many legal uncertainties due to the lawsuit filed by the US Securities and Exchange Commission (SEC) against Ripple. Despite this, XRP has managed to stay in the middle of the leading cryptocurrencies. According to CoinMarketCap data, it is currently worth $23.2 billion. This makes it the sixth largest cryptocurrency. Multiple of Ripple advocates think that a potentially positive outcome in the Ripple lawsuit would be a huge tailwind for the altcoin.

Alex Gloria
Previous articleWhat is HollaEx Token? What Does XHT Do?
Next articleCryptocurrency Predictions from the CEO of Coinbase: History Made!