These 6 Altcoins Might Surprise You As Bitcoin Goes To $10K! 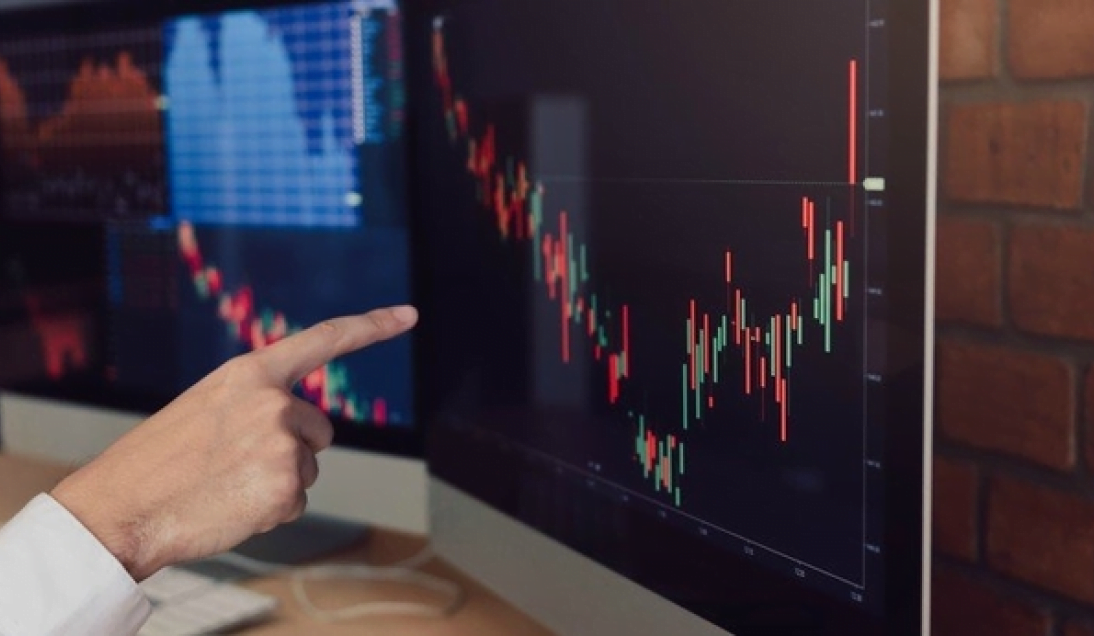 2022 was characterized by a long crypto winter. Many crypto companies had to leave the division this year, especially Terra and the FTX crisis. The altcoin market, which is at the center of all events, is also directly affected by the developments. Coinjournal analysts Motiur Rahman and Crispus Nyaga scrutinize the most faithful decentralized projects as centralized exchanges crash and Bitcoin makes its way to $10,000 for real.

Ethereum completed its long-awaited transition to PoS in September of this year. The merge, a historic upgrade, prompted investors to buy. Thus, the Ethereum price approached the $ 2,000 border for the first time since the beginning of the year. It has since plummeted amid concerns about the collapse of the FTX stock market.

According to analysts, Ethereum price has the strength to resume the next bull run. In such a case, it needs a rise of about 4x to reach the ATH price.

Polygon is a Blockchain that aims to improve the Ethereum network. Basically, Ethereum serves as a scaling solution. They aim to find solutions to their grief, such as Ethereum’s high gas price and slow process. Polygon has so far built a strong name amid investors seeking interoperability.

MATIC peaked at $2.90 in 2021. But this year it collapsed along with other cryptos. Some new developments are happening now. For example, Meta, the former Facebook, chose the Polygon network for NFT mining. Following this announcement, MATIC reached the first place on the green board. Now he’s struggling to stay ahead of his rivals amid the FTX crisis. Koindeks.comAs you follow, Polygon has been one of the projects selected for the Disney Accelerator program in recent months.

Decentraland is an Ethereum-based metaverse project. It reached historic highs in last year’s NFT and metaverse stream. But now, like the whole market, it is in decline. Despite this, both the investor and his team do not give up. Some experts expect the metaverse segment to grow to $13 trillion by 2030. Decentraland, on the other hand, ranks first among the projects that will lead this market. MANA is currently trading at $0.533. It has had the opportunity to recover around 2% in the last 24 hours.

According to analyst Crispus Nyaga, DEX platforms that came out first as centralized exchanges crashed

Uniswap is one of the oldest and largest decentralized exchanges (DEX) in the market. It operates on Ethereum, Polygon, Arbitrum, Optimism and Celo. On a reasonable day, Uniswap manages over $500 million in cryptocurrencies. Uniswap has over $3.8 billion TVL. This makes it the 7th largest DeFi protocol in the world.

Uniswap is also expanding its stake in the segment. InstaDapp is growing its ecosystem with applications such as PoolTogether, TokenPocket and Parsec Finance. Currently, it is trading at $5.81 at 17th place by market cap.

Curve Finance is one of the largest DeFi platforms in the branch. It is found in Ethereum, Polygon, Arbitru and Optimism amid others. According to DeFi Llama, Curve’s TVL is more than $5 billion. According to its website, Curve has total deposits of over $4 billion in Ethereum. It handles more than $1 billion in transactions per day.

Curve Finance also has StableSwap, an automated liquidity provider for stablecoins. It offers an automatic change like Uniswap with extremely low differentials. According to analysts, Curve Finance will continue to perform well in the future.

dYdX is an Ethereum DEX that is one of the biggest players in the segment. It manages billions of dollars worth of cryptocurrency a month. The platform makes it possible for people to buy and sell cryptocurrencies. At the same time, it also has a feature that allows individuals to process with permanent contracts without paying any price for a certain measure. Analysts consider dYdX to be a decent investment due to its flexibility when selling crypto. Also, the upgrade from Ethereum to Cosmos will likely be a driving force for dYdX.