These 5 Web 3.0 Coins Announced New Affiliates! Here are the details 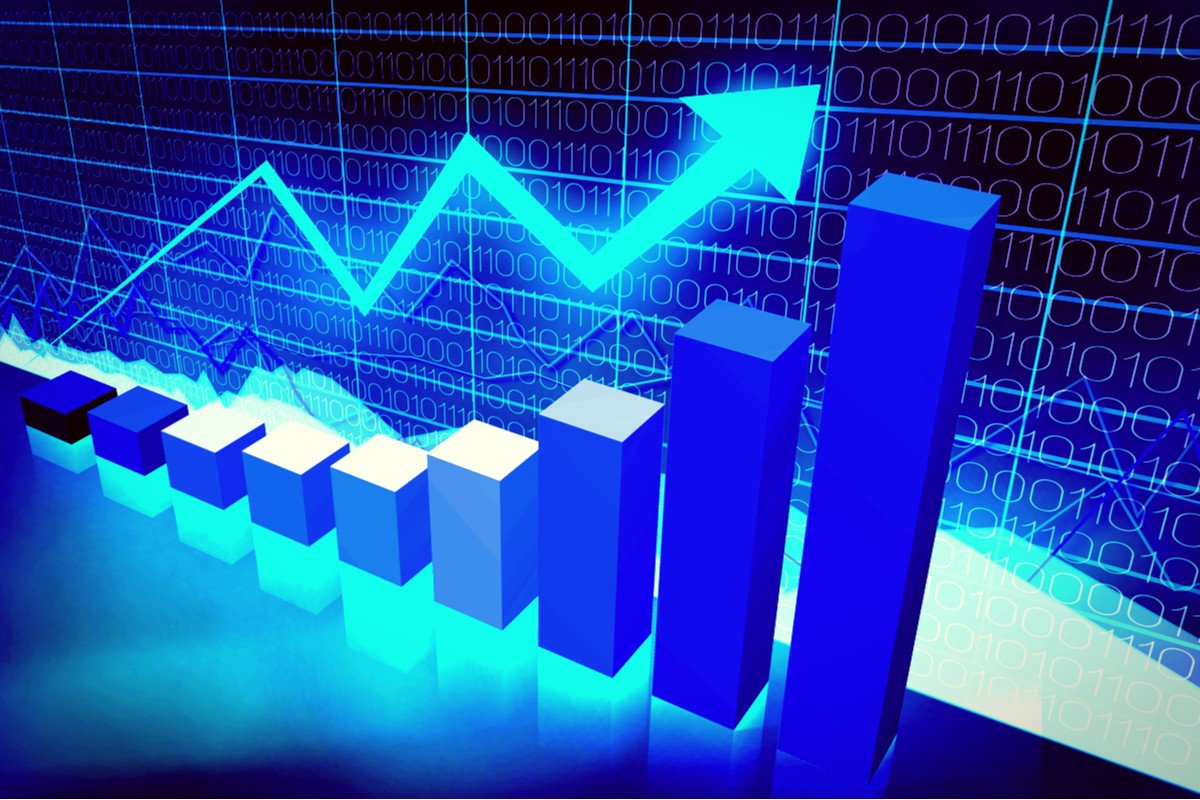 According to a report by Emergen Research, the Web 3.0 coin market reached $3.2 billion in 2021. By 2030, the Web 3 segment is expected to reach $81.5 billion. In this article, we examine some of the most viable Web 3 projects that are making waves with real partnerships and funding.

Here are the partnerships that should not be overlooked from the Web 3.0 coin market

ViCA Token (ViCA) announced its collaboration with Octoverse to expand its affiliates in the Web 3 space. The subsidiary aims to assist in the creation of the Octoverse metaverse and NFT projects. They will start with a kart racing game featuring innovations in smart contracts related to dynamic NFTs. In an interesting form, the game will be playable even before it’s released on Minecraft. ViCA has joined other leading ‘players’ in Web 3 in terms of investments to achieve their goals with Octoverse.

ViCA is a blockchain-based project that creates an e-wallet and e-commerce platform similar to paxful. There is also an arbitrage trading solution called ViBot in the project. According to the founding group, they plan to expand systematically into the metaverse and all Web 3 domains. ViCA is also the premier manufacturer of a blockchain-powered vending machine in Korea. Octoverse, on the other hand, is an innovative NFT project that is ready to go before it’s available. The platform is designed to empower developers and artisans. The characteristics of dynamic NFTs vary according to the performance of the players. Therefore, as players play the series of NFT games in the Octoverse ecosystem, they will become rarer.

QuickNode announced its partnership with Algorand earlier this year. Algorand is one of the greenest Blockchains in the world. On March 15, 2022, the Algorand team released an official statement detailing its grant affiliation with QuickNode. According to QuickNode CEO Dmitry Shklovsky, they understand that scalability is one of the biggest problems facing blockchain development. That’s why Algorand and its affiliates represent a turning point for the entire Web 3 community. QuickNode allows developers to pay more attention to dApps and not worry about other things like DevOps/NodeOps. Currently, the QuickNode network processes more than 50 billion requests each month from at least 10 regions of the world. Algorand solves the blockchain triad with the Pure Proof-of-Stake (PPoS) protocol.

Web 3 development platform and infrastructure provider Alchemy recently announced its partnership with Solana. This partnership will help support Solana when her network suffers a series of outages. A day after the Solana network was suspended temporarily on June 1, 2022, Alchemy is out to announce its foothold on the embattled Blockchain. The boost allowed developers to leverage Alchemy’s software applications and core capabilities in applications built by Solana. The boost will also allow Solana Devs to enjoy reliability and scale when building with Alchemy. On the other hand, Alchemy developers will also enjoy the speed and affordability while developing Solana.

Alex Gloria
Previous articleConsulting Giant: These 2 Altcoins Have Explosive Potential!
Next articleGreat Minds Park Their Money In These 2 Cryptocurrencies!