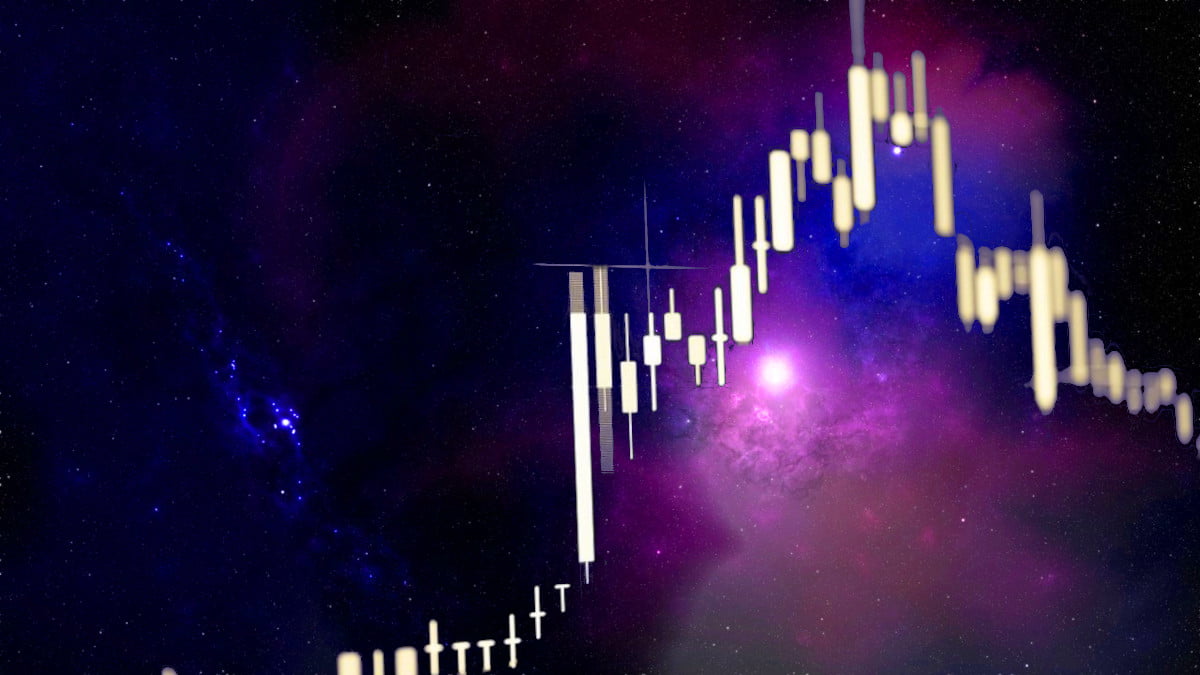 With the emergence of the Metaverse, Blockchain developers also found a new niche for themselves. 3D worlds help people maintain their interpersonal interactions in a virtual environment. This article examines the top 5 metaverse coins and projects that are expected to rise in the coming months.

Decentraland is one of the pioneering projects in the metaverse coin market. It uses an Ethereum-based token, MANA, on its virtual reality platform. Users can create buildings using DAO to manage the platform. They can play games one-on-one and participate in metaverse games. MANA is currently ranked 51st by market cap. It is trading at $0.4465 at the time of writing.

Sandbox is a Blockchain platform that allows players to create and own their own gaming experiences. SAND is Sandbox’s cryptocurrency used primarily throughout the ecosystem for processes and interactions. Users can design their own worlds using three tools: VoxEdit, Marketplace, and Game Maker. In VoxEdit, players can produce digital artifacts using the 3D voxel modeling and NFT creation toolbox. They can also convert these designs into money through NFT markets. Finally, with the help of Game Maker, the 3D game experiences that players produce and build become their own. Players can create compatible game scripts with this no-coding tool.

SAND is currently ranked 48th by market price. With the latest events in the market, it is trading at $0.5995.

Axie Infinity has developed a globally accepted game world. His platform was one of the first to implement the play-to-win (P2E) model, turning gaming into a profitable business venture. The main trading hub for Axie NFTs is the Axie Infinity Market Place, where players can buy and sell Axie. For Axies, plots of land serve as dwellings that can be upgraded with items purchased at auction. The platform uses two in-game tokens to train monsters. These are: Axie Infinity Shards (AXS) and Smooth Love Potions (SLP).

AXS is currently priced at $7.28 and is ranked 57th to market price. Despite the current decline, it remains one of the biggest metaverse coin games in the market right now.

Enjin is a marketplace for digital items such as NFT and in-game items. With the help of Enjin, customers can manage and store virtual artifacts for video games. In a different form, Enjin has created a mod addon for Minecraft called Enjincraft. This plugin allows players to use the ecosystem once installed. These include in-game money or one-of-a-kind tokens.

ENJ is currently trading at $0.3195. It is in the 90th place according to the market price.

BAYC’s token, APE, is ranked 47th on CoinMarketCap. It is currently trading at $2.97.

Koindeks.com We are presenting the current news from the metaverse coin market on this page. In one of the latest developments, NTT DOCOMO, Japan’s largest portable operator, announced its participation with Astar Network (ASTR).

Alex Gloria
Previous articleSenior Analyst Awaits Those Numbers for Gold Prices!
Next articleInformant Who Knows The Great Crash: I Will Collect Bitcoin From This Level!

New data shows that one of the largest Bitcoin exchanges in the market is carrying a large amount of Ethereum (ETH). It was previously on the ...