These 5 Altcoins Surprised Investors: They Dive To The Bottoms! 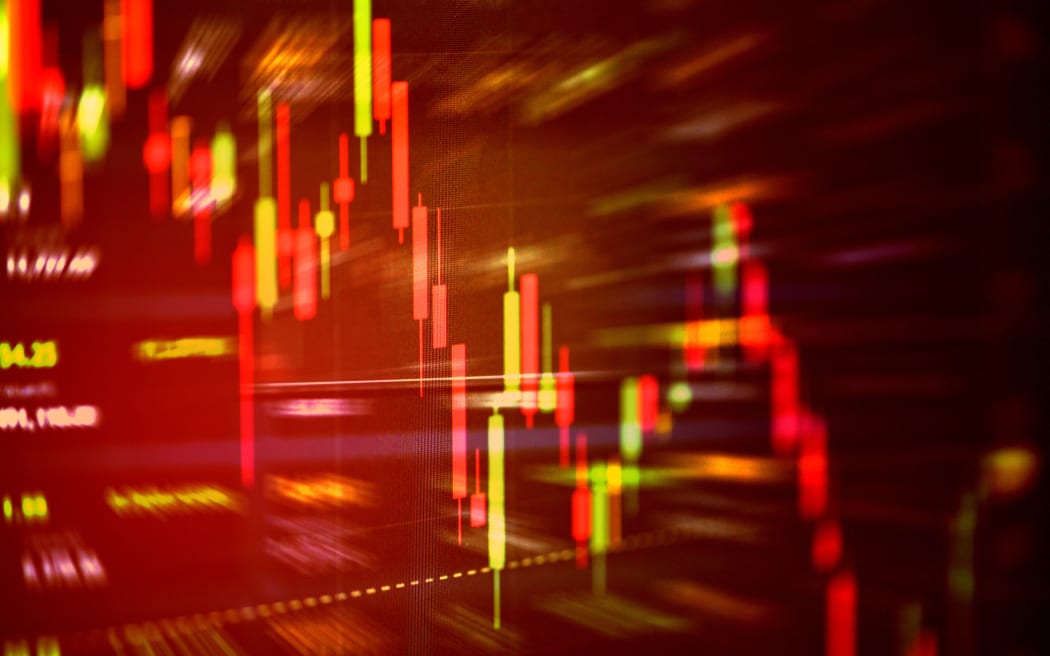 In the past week, many altcoins have moved sideways with Bitcoin. So the process did not go smoothly for many cryptos. But some altcoin projects have gone beyond that and have dropped sharply. During the week, Axie Infinity (AXS) fell 22.12 percent, EthereumPoW (ETHW) 20.48 percent, and Terra Classic (LUNC) 17.19 percent. Ethereum Name Service (ENS) fell 17.84 percent and Aptos (APT) fell 15.76 percent. So, what’s next for these coins? Here are the expectations of analyst Valdrin Tahiri…

The AXS price has been falling ever since it hit an all-time high of $166.09 in November 2021. The decline is so deep that the coin dropped as low as $8.80 in October 2022. This low represents a record year-on-year decline. Additionally, the analyst points to the horizontal support area of ​​$8.70, which we have not seen before since June 2021. The weekly RSI is still bearish, according to the analyst. This raises some doubts as to whether the leap will take place. According to the analyst, if there is a close below this area, AXS faces the risk of falling to $ 3.70.

What’s next in ETHW, the fork of the biggest altcoin project ETH?

Koindeks.com As we have also reported, ETHW emerged after Ethereum’s Merge on September 15. With Merge, the Ethereum network has moved from a proof-of-work (PoW) consensus algorithm to a proof-of-stake (PoS). ETHPoW emerged as a result of a hard fork, as those who did not want to switch to PoS took action.

What are the prospects for LUNC?

According to the analyst, LUNC completed an ABC correction structure in mid-September 25 and October 2. LUNC hit a high of $0.00037 before being rejected. According to Tahiri, the corrective structure indicates action without upper error. This indicates that the underlying trend is down. Since the October 2 high, the LUNC has been falling below a descending resistance line. As a result, a drop below $0.0020 looks like the most likely scenario, according to the expert. But if it exceeds $0.0037, things may change.

What do the Ethereum Name Service (ENS) charts show?

On October 14, ENS apparently broke out of the horizontal resistance area of ​​$17.90 to reach $20.37. However, ENS could not sustain its high prices. Therefore, the break turned out to be a mere “deviation”. On October 21, ENS fell below $17.90. The region is now expected to show resistance. ENS is currently at risk of breaking from an ascending foothold that has been present since Aug 29. According to the analyst, if such a move occurs, it can quickly drop to $ 12.

The last altcoin on the list: Aptos, the popular coin of the week

Since its launch on October 18, APT price has been trading inside a symmetrical triangle. According to the analyst, this is a sign that lower prices are expected in this crypto market. If APT price breaks below $6.60, the rate of decline could accelerate drastically. As it is known, Aptos was listed on many exchanges at the same time. Therefore, the expectations of the investors were quite high. The coin even went up to $100 on Binance on the day it was listed. It’s around $7 right now.

Alex Gloria
Previous articleEveryone Is Talking About These 5 Altcoins: They Are The Star Of The Week!
Next articleValuable Assumption: Is It Time To Sell Bitcoin?