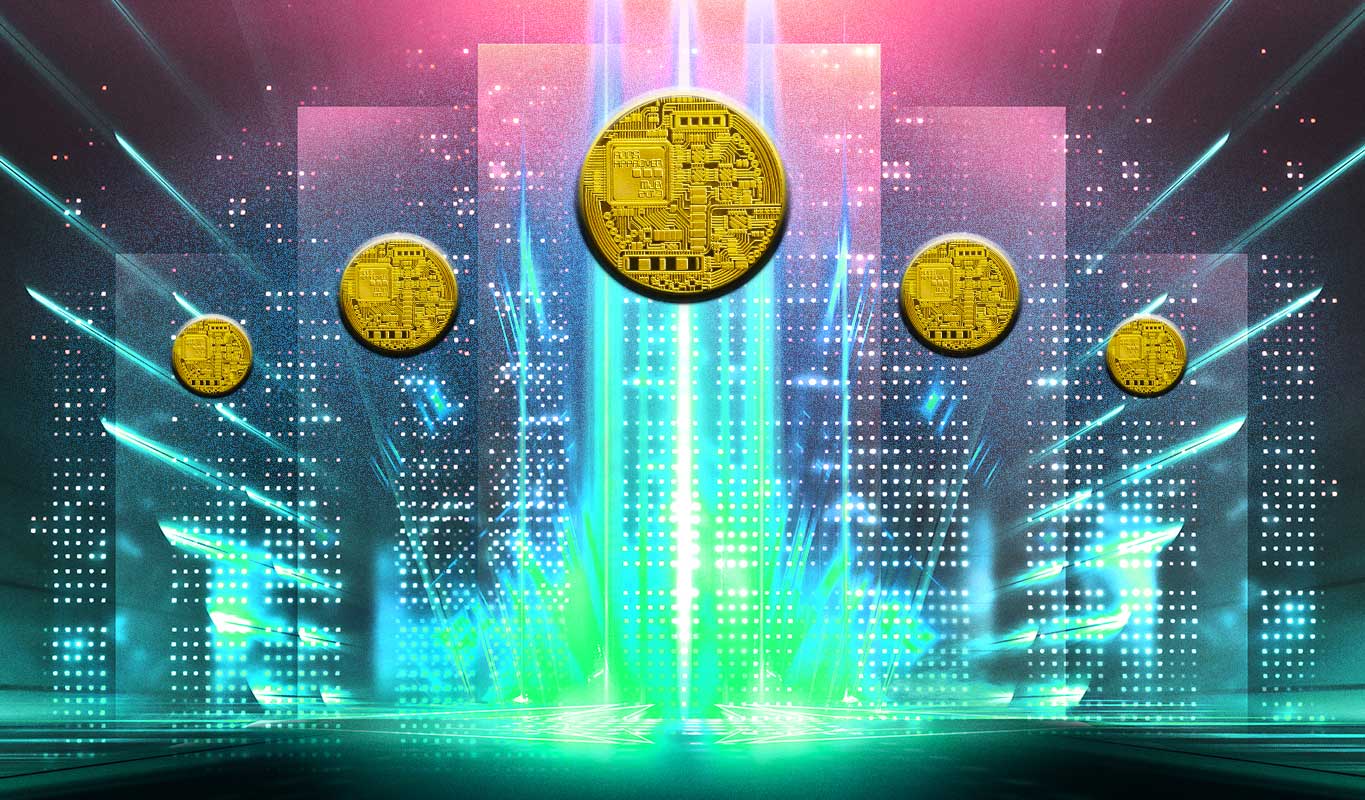 Blockchain analytics platform Santiment made a new post last week for its increasing altcoin projects. According to Santiment information, these altcoins seem to have rally potential. As Koindeks.com, we transfer analyst forecasts and Santiment data to you.

Santiment monitors two indicators: search trends and social dominance. Based on these indicators, he says, Dogecoin (DOGE) potentially has “more growth names”. Looking at search trends, Santiment points out the number of times the term ‘Dogecoin’ was entered in online search engines. He says it is no longer close to May 2021 levels, where the leading chest coin reached $0.732 ATH:

Looking at the current level, it’s nothing compared to the May 2021 peak.

With all that said, Santiment says the indicator’s readings are comfortably below levels once they reach their ATH:

In May 2021, the societal dominance of the DOGE name was 40 percent. It currently occupies only 14 percent.

However, Santiment says that the leading memecoin project is no longer top of the line as a trending term. He stated that this could indicate a downward trend as a result.

DOGE and related searches have been holding the top 5 of our societal trends for the past 4 to 5 days. This is also an indication of the frequent price drop.

Santiment also said that the increase in social volume and rising sensitivity of Dogecoin may indicate a downward trend:

A classic picture of a massive societal surge marking a potential high. In addition, the sensitivity is gradually increasing. As a result, it means that people are very positive in their statements about DOGE.

However, closely followed crypto analyst Altcoin Sherpa made a new prediction for these altcoin projects. Analyst says a rally is ready for Solana (SOL). It also updated its view on Litecoin (LTC) and FTX Token (FTT). He conveyed to his 186,200 followers on Twitter that the Ethereum rival’s current foothold could rise in the four-hour timeframe. He said he could see a rally of more than 50 percent if the SOL stays steady at a few critical EMAs.

I think it’s a valuable level for a 4-hour time frame. I would really like to see this area hold up given the EMAs. If we fail, the next domain is at $30. Still, I think we will see $40 in the coming weeks.

Altcoin Sherpa values ​​Litecoin, which is up 11% in the next 24 hours. He says he’s confused by the rally. He cites $67 as a potential price target, although he doesn’t see LTC experiencing any further bullishness:

I don’t know why this altcoin is pumped. But if they reach this level, I’ll be wary of the incoming levels. $67 is the 200-day EMA. It is also unlikely that this will be a sustainable pump. I won’t consider it commercial now.

Finally, the analyst discussed FTT, the local altcoin of crypto exchange FTX. He predicts a rally to $28, up about 12 percent from current current prices.

I think this goes for $28 in the end. But this will not be purchased in the current region. I haven’t looked at this chart for a while, but it makes sense for FTX to raise it.

Alex Gloria
Previous articleThe Case Grows for These 2 Altcoins: Transferred to Voyager!
Next articleCryptocurrency Predictions from Binance and Cardano CEO!