These 3 Bitcoin Exchanges Are Under Fire: Processes Are Gathering Reaction! 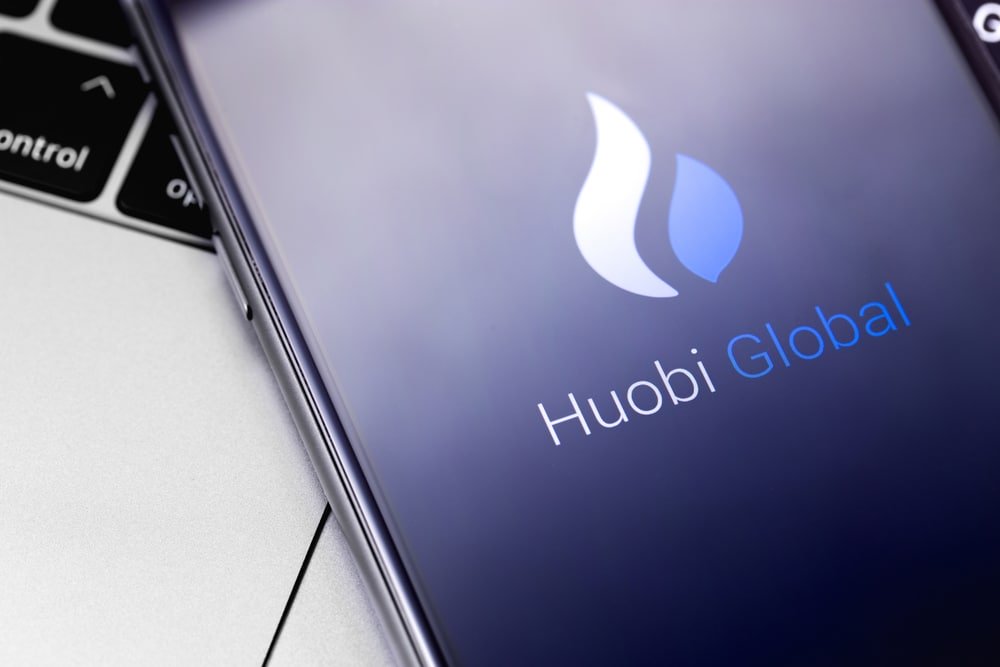 Cryptocurrency exchange Huobi appeared to have transferred 10,000 ETH to Binance and OKX deposit wallets shortly after releasing its reserves. Three Bitcoin exchanges are now under fire for allegedly sharing borrowed funds as reserves.

Centralized exchanges are unleashing reserve assets to counter investor distrust in the wake of the FTX crash. Koindeks.com As you follow, Bitfinex CEO Paolo Ardoino shared screenshots of the exchange’s 135 cold and hot wallets on November 11. Binance, OKX, and Kraken have decided to make their reserve evidence public. However, some anomalies found during the investigations suggest bad gaming and market manipulation.

Just two days after Crypto.com made its cold wallets public, researchers found that 320,000 ETH was sent to Gate.io on October 21, 2022. But Kris Marszalek, CEO of Crypto.com, says the funds were transferred accidentally. In his statements on Twitter, he stated that these Ethereums eventually returned to their original storage. Marszalek denies that his exchange committed any random irregularities.

Gate.io revealed screenshots of the reserve evidence on Oct. Solidity developer Shegen, on the other hand, claims that the exchange was made using funds from Crypto.com. Additionally, the crypto community suspects Huobi is attempting precedent manipulation. It turned out that a wallet address linked to the Huobi exchange transferred 10,000 ETH to Binance and OKX deposit wallets shortly after publishing its reserves.

Blockchain researcher Colin Wu drew attention to the processes on Etherscan, which proved that Huobi showed 14,858 ETH in its latest snapshot. Since then, reserve assets have dropped to 2,463.5 ETH.

Huobi was now my explanation for the arguments made by the crypto community. Lin Han, the founder of Gate.io, brought out his side of the rumors. Han argued that the snapshot was taken on October 19, two days before Crypto.com’s accidental fund transfer of 320,000 ETH.

Han also reiterated that Crypto.com’s funds came after the snapshot was released. He shared the relevant proofs to the satisfaction of the community.

The possibility of multiple crypto exchanges working together to manipulate investor funds has forced the community to be cautious until an official announcement. Huobi did not respond to the urinating that is now being raised. In the wake of recent events, the cold wallet information of central exchanges is becoming more transparent. This allows investors and researchers to delve further into the history of stock market operations. Binance was one of the first exchanges to reveal wallet addresses. He stated that this is valuable for awareness:

Our goal is to allow those who use our platform to be aware and make informed decisions that fit their financial goals.

Alex Gloria
Previous articleCryptocurrency Whale: Good Days Ahead for This Altcoin!
Next articleFamous Exchange Opened Its Portfolio: DOGE and It Has 11 Altcoins!