These 3 Altcoins Are Watching: They’re Up Double Digits! 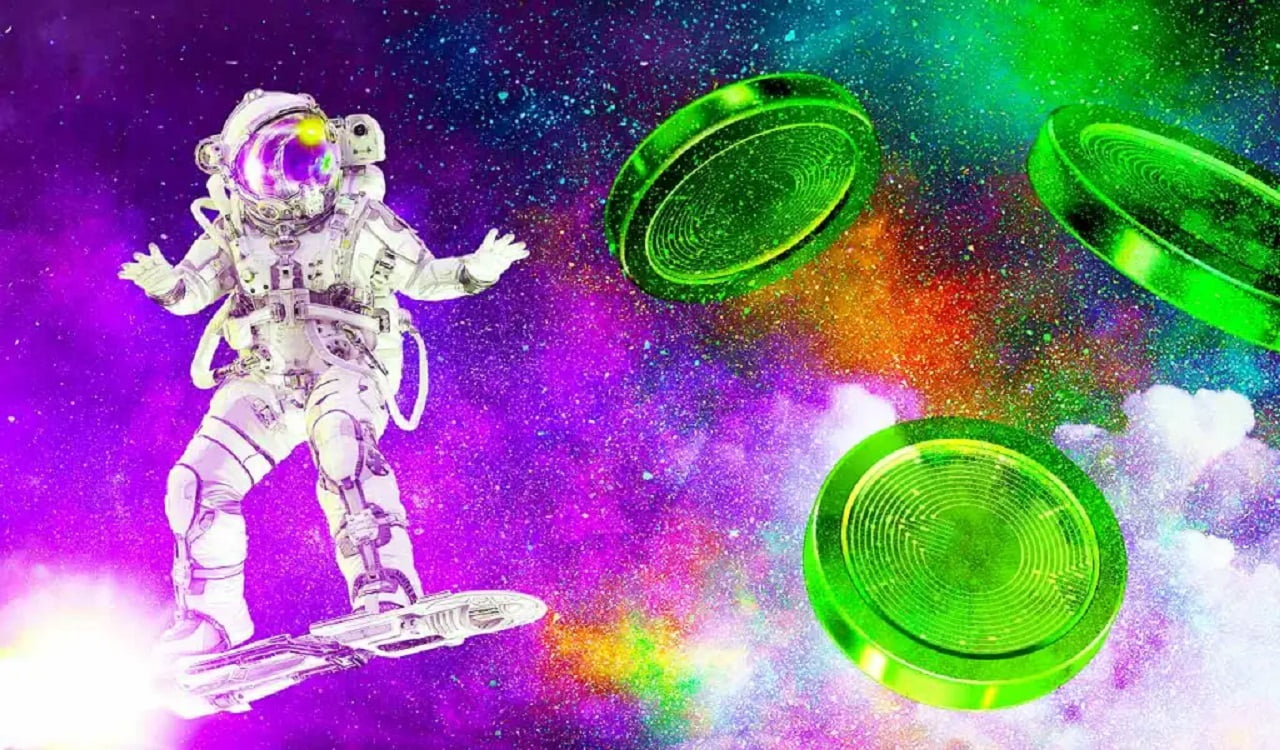 The crypto market has had a pretty hectic week. The market has been painted green for the past few days. In the midst of this, many altcoin projects in the market have managed to generate valuable profits. In fact, many made double-digit profits for the week. We also took a look at the top altcoin projects for our readers.

Despite Elon Musk’s massive Twitter takeover, KLAY’s price has dwarfed that of Dogecoin (DOGE). In the middle, it’s worth noting that KLAY started rising last week. This uptrend started with a proposal to reduce the reward for crypto mining on Blockchain. This means that the mining reward will decrease from 9.6 KLAY to 6.4 KLAY.

Koindeks.com Dogecoin’s presence on this list is not a surprise to anyone. As mentioned earlier, prominent Dogecoin advocate signed a $44 billion memorandum with social media giant Twitter. Chest coin underperformed quite a bit for a while. However, after Elon Musk’s takeover of Twitter, the price of the recognized dog money DOGE rose sharply.

This algorithmic stablecoin turned the cryptocurrency world upside down a few months ago. Its creators, Do Kwon, are still on the run and are wanted on a red notice. However, this asset made a strong attack to reach its fixed price of $1. However, considering its current level, it should be noted that although it is powerful, it does not make much sense.