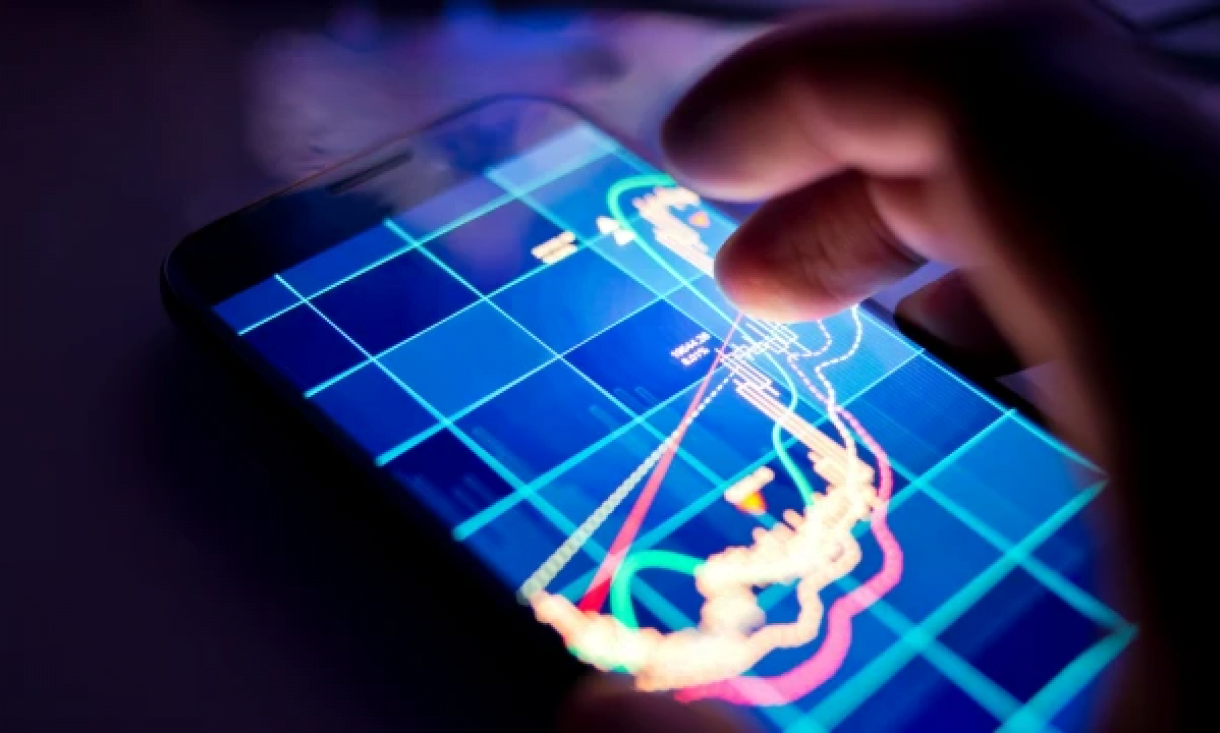 Today, important news has been announced for 2 altcoins, one of which will be newly launched. Buffett-based digital bank Nubank is preparing to launch its own cryptocurrency in Brazil…

Here are the top affiliate news of the day

In a new announcement, VeChain shared that it has signed another subsidiary, this time in Europe. Leading enterprise Layer 1 Blockchain announced today that it has partnered with the Venice Forum for Sustainable Fashion to drive sustainability in fashion supply chains, starting with an event in Venice.

The focus of the event in Venice will be how VeChain will develop its fashion supply chain. VeChain offers a blockchain that specifically supports customers who want to migrate to more powerful applications.

Altcoin price rallied after the news

VET, the native token of VeChain, rose from the $0.22 region after the announcement. It gained about 2% in value from this region, bringing its last 24-hour benefit to green.

Let’s say that VeChain continues to expand its physical presence in Europe. The foundation announced that it has opened up to Europe by establishing two new facilities in the region. For example, on the route, a new altcoin backed by Nubank will appear in Brazil.

The Brazilian digital banking startup said it will launch the token called Nucoin in the first half of 2023. In a press release, the company touted Nucoin as “a new way to recognize customer loyalty and foster engagement with Nubank artifacts.” Nubank said it plans to offer discounts and other benefits to token holders.

Nubank says it will invite 2,000 customers to a forum cluster to guide the development of Nucoin. The bank also plans to focus on different Blockchain technologies:

At this level, the proposal, rather than feedback, is to explore the decentralized artifact creation process that is characteristic of Web3.

In this middle, the Polygon network was chosen for the new cryptocurrency. Polygon says its platform can support thousands of processes per second.

Nubank is not the first bank to introduce a new altcoin

Similarly, JPMorgan has launched its own token, JPMCoin, which is a stablecoin to the US dollar. Unlike this cryptocurrency, the price of Nucoin fluctuates based on supply and demand, similar to cryptocurrencies like Bitcoin.

Nucoin’s ICO tier comes against a bleak floor for the market. The market is currently in deep recession. Investors are calling it the “crypto winter” as many cryptocurrencies, including Bitcoin, have lost more than half of their value since the beginning of 2022.