There Is Even Someone Who Says $3,500! Here are 7 Valuable Bitcoin Claims 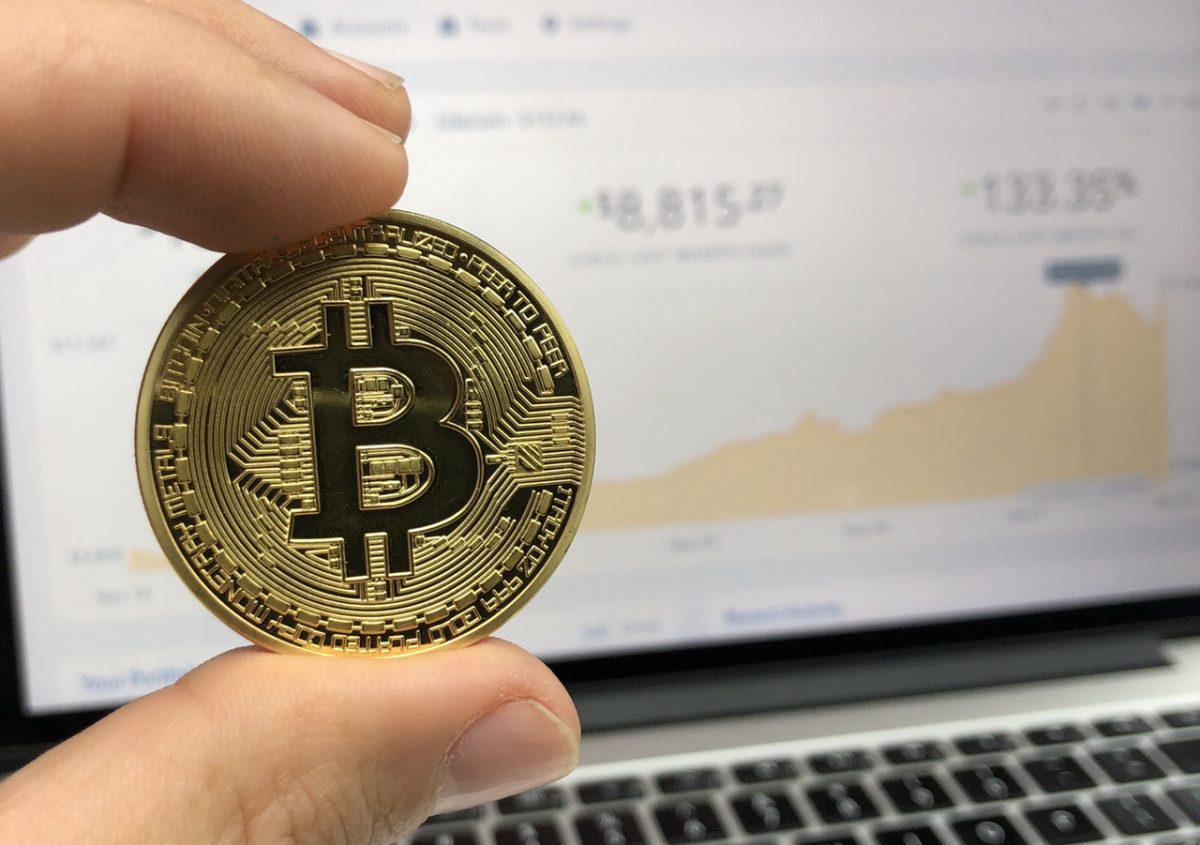 We’ve compiled some of the highlights of recent days, from popular Twitter analysts Justin Bennett and Van de Poppe to market strategist Gareth Soloway, who expects $3,500 in Bitcoin price.

Benjamin Cowan warns of new bottoms as Bitcoin calms down

According to Cowan, we should not overlook another correction as we approach the bottoms of a new bear market. The prominent Youtube analyst suggested in a new image that BTC could capitulate if the one-year ROI continues to decline. The cryptocurrency analyst claims that if BTC enters the mid-$13,000 to $14,000 price range, it could be headed for a capitulation event.

According to Cowan’s thesis, Bitcoin tends to form a bear market floor when the one-year ROI metric reaches 0.2. If BTC investors capitulate, we will see an unexpected drop and a subsequent one, according to Cowen. Analyst sums up his expectations in a new image:

In a recent note, the senior market analyst summarized Nasdaq futures’ gains of 1.3% and S&P 500 futures’ gains of 0.8%, saying “stocks rose on strong interests and mixed economic data pointing to a slowing economy.” Regarding Bitcoin, which is highly correlated with these markets, Moya:

Bitcoin was running to almost $20,000, but many investors remained skeptical that this week’s risk rally would be short-lived.

Moya also took the new cryptocurrencies into consideration, in an analysis:

Crypto is locked in consolidation mode and will continue until investors are convinced of the risks the Fed tightens and plunges the economy into a major recession.

The Twitter analyst pointed to volatile markets in his analysis on Tuesday. “Everything we gained yesterday, we lost today,” she wrote on Twitter. In another tweet, Poppe added that the economics is “weakening”. As a supplement to his thesis, he pointed to the slowdown in the production of companies and Apple’s cutting of iPhone 14 Plus production.

Justin Bennett says Bitcoin is “struggling” to stay above the $19,370 reinforcement level. The analyst also noted that he looked “relatively weak” during this time:

Most will try to offer $19k, but I think we’ll go a little lower. There seems to be some unfinished business under $19k. Let’s see.

Elsewhere, a CryptoQuant analyst said that “there is the possibility of a final collapse in the bear market” in a note pointing to the current descending triangle pattern on the Bitcoin Spent Output Age Bands chart. The pattern was described by the analyst on the community-focused platform as similar to the last bear market crash in 2018.

The analyst noted that the movement of long-term investors has decreased and price volatility is very low.

This claim pertains to InTheMoneyStocks.com Chief Market Strategist Gareth Soloway. The technical analyst predicts that Bitcoin, which is currently trading under $ 20,000, will fall to $ 3,500:

The analyst also emphasizes that a calm is approaching and the stock markets will go bad:

The problem is that the money consumers save will run out by the middle of next year. When they run out of money and the Fed has just started to act, there will be a gulf for the economy.

Cubic Analytics senior market analyst Caleb Franzen gave an idea of ​​what level to pull back to if there is another pullback, posting the following tweet that predicts a possible drop to the $15,300-15,900 region.

The analyst wrote in a tweet that provides a reading of how likely Franzen expects such a decline to occur:

I can place a new limit order at $18.2k. Whatever the cost, every time I tweet about placing a limit order for BTC, it expires in a week.