“The Worst Is Coming” 3 Myth: Bitcoin Goes To These Bases! 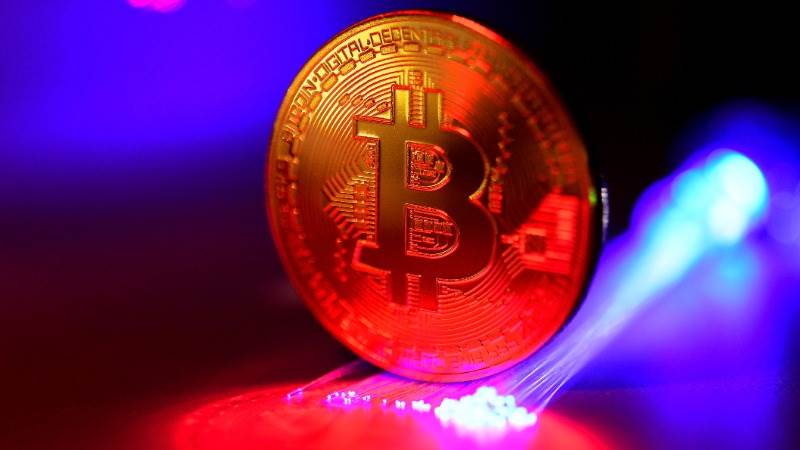 Bitcoin price has dropped more than 60 percent over the year. All projects in the broader cryptocurrency market have suffered from this decline. It has been announced that since the beginning of the year, the share of technology giant Tesla has decreased by 52 percent to date. According to analysts and experts, BTC has not reached the bottom point now. As Koindeks.com, we convey the BTC comments of 3 well-known names to you.

Anmol Singh, Founder of Live Traders, revealed that he sees more downside for leading crypto Bitcoin and Tesla. Anmol Singh made the following statements in his statement:

According to me, the Tesla share will cost 140 or 150 dollars. In addition, the price of Bitcoin is 13 thousand dollars. But where he eventually went is unknown.

If this activity continues, I will buy a measure. However, I’m not sure people are feeling the pain now about what happened. For the most part, markets don’t hit the bottom until people feel the pain.

Cathie Wood’s ARK Innovation ETF, which tracks tech companies, has dropped 64 percent over the year. But Singh revealed that he has seen a flashback:

ARKK’s is one of those that takes it back to a foothold. It will never return to all-time highs. However, it can make a nice jump from $35 to $80.

ARKK has been seeing the process in the middle of 34 to 35 dollars for a while. It is also significantly behind the all-time high of $158 in 2021. Singh adds that the ARKK ETF will not be able to “return” in two to three years.

It will be a comeback for ARKK in the long run. While Cathie Wood is betting on a few of the companies that will go private, the rest will likely go to zero.

The NASDAQ fell 32 percent for the year. Singh said it’s a good time to start “nipping” and investing in equities.

Historically, if you take a look, [when] the markets fell 40 percent… “So I think it’s a good position to start gnawing.”

However, he warned that timing a trade perfectly is difficult. Singh,

I’m pretty good at picking the tops, but it’s not my job to pick the bottoms. You’ll never set the bottom perfectly, but I think it’s a good time to start spreading some capital.”

Arthur Hayes, former CEO of BitMEX, shared his BTC price expectation with his followers on his Twitter account. Hayes said the declines will end in March 2023. However, Hayes’ tweet came with the price of Bitcoin falling back to June levels due to what happened in FTX.

The tension between Binance and FTX seems to be over. However, the broader cryptocurrency market continues to decline. Bitcoin fell as low as $17,835 during the news and the US midterm elections.

Assuming the previous market crash earlier this year to be true, Capo thinks the current BTC drop is “far from over.” Capo talked about his cut to his 604,900 followers on his Twitter account. The analyst warns his followers that the base zone before the recovery is “coming”.

Cryptocurrencies began falling on Tuesday following the collapse of FTX’s native altcoin, FTT, down nearly 75 percent in the last 24 hours. Binance CEO Changpeng Zhao announced on Tuesday morning that his exchange plans to acquire FTX until it can analyze a full due diligence of the business. FTT’s downfall came after alarms emerged that FTX’s trading arm, Alameda Research, was too dependent on the token as collateral for loans.