The Real Estate Kingdom of the Sinking FTX Exchange Has Existed: Here are the Unknowns! 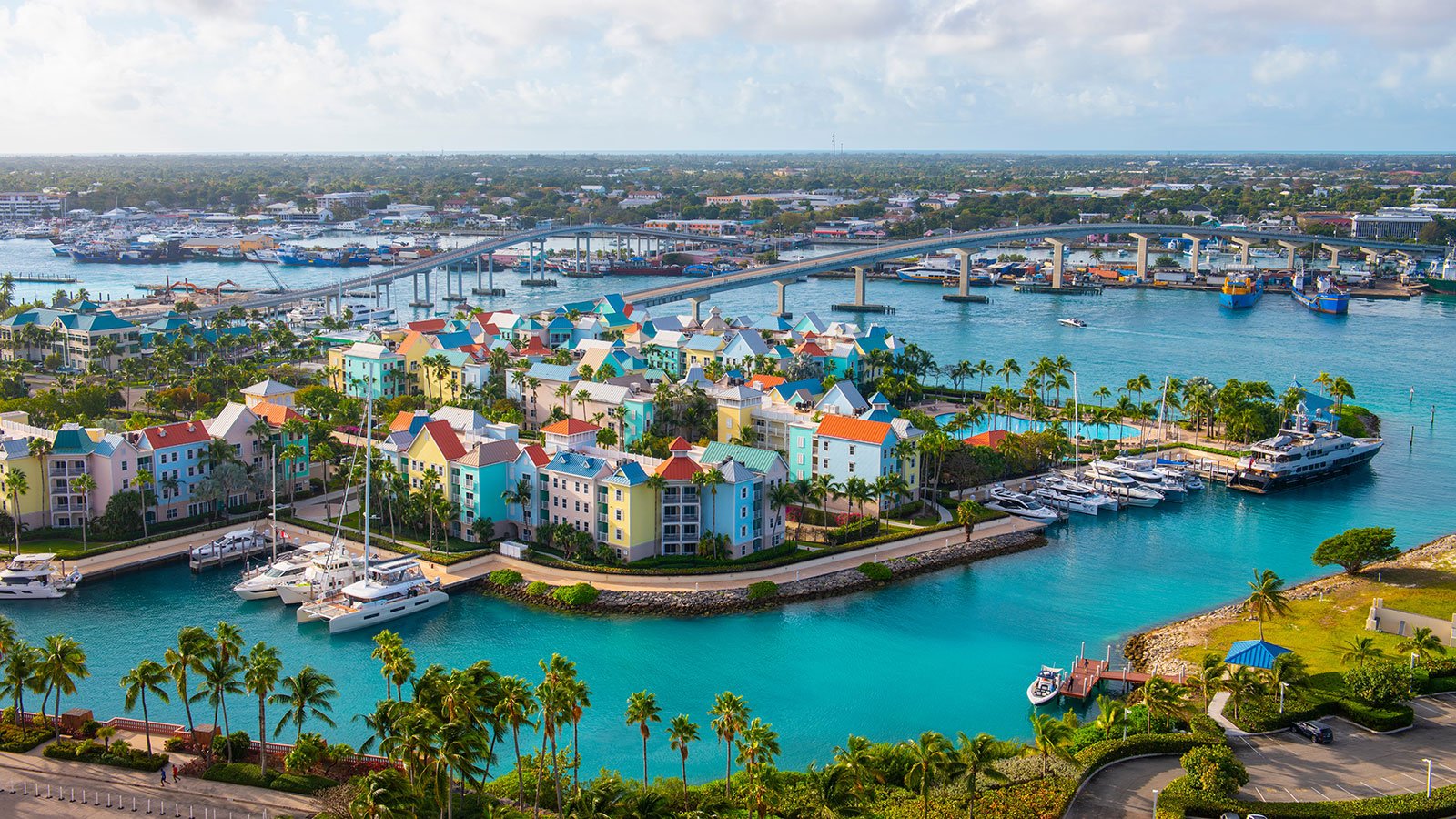 New papers show that the bankrupt crypto exchange is building a real estate kingdom around its Bahamas headquarters. FTX and its managers have purchased properties for $74 million, based on government-approved territories.

According to The Block’s report, FTX Group, which declared bankruptcy on November 11, has purchased $74 million of properties around its headquarters in the Bahamas this year. The paperwork reveals that the company spent a total of $74,230,193 on these properties during the year. The bulk of the money, $67.4 million, went to organizations surrounding Albany Bahamas, a luxury condo in New Providence. The paperwork also states that founder Sam Bankman-Fried purchased a 2 million to one condominium at One Cable Beach in late 2021. One Cable Beach is another luxury beachfront condominium complex.

FTX built its headquarters in the Bahamas due to regulatory pressure in the US. The group and managers are known for the luxurious life they live here. According to the documents, these properties belonged directly to FTX, not rented. What happened to these properties is currently unclear, as they are the subject of words for a company that is actually closing. Koindeks.com As you follow, FTX and its subsidiaries have recently announced that they are officially bankrupt. This brought devastation for investors who were aggrieved by funds trapped in the stock market. Amidst these are FTX employees, who reportedly pressure the firm to keep their savings in the stock market.

In the midst of this, the Bahamas Securities Board froze the assets of FTX Digital Market two days ago. He appointed a liquidator for the exchange’s funds. FTX executives are hesitant to comment at this time. Albany Bahamas representatives have not returned a request for comment as of publication.

Sam Bankman-Fried in custody in the Bahamas

Earlier this year, the stock market was valued at $32 billion. Bankman-Fried has achieved crypto’s proper angel status as he has bailed out multiple cryptocurrency companies. Now, the former CEO is facing investigations by the Department of Justice, the SEC, and the CFTC. In the middle, the bankrupt stock market came to the fore with hack news a day later. Nansen’s data showed a daily net outflow of $73 million from FTX US and $266 million from FTX.