The New Prey of the Big Bitcoin Whale: He’s Buying It! 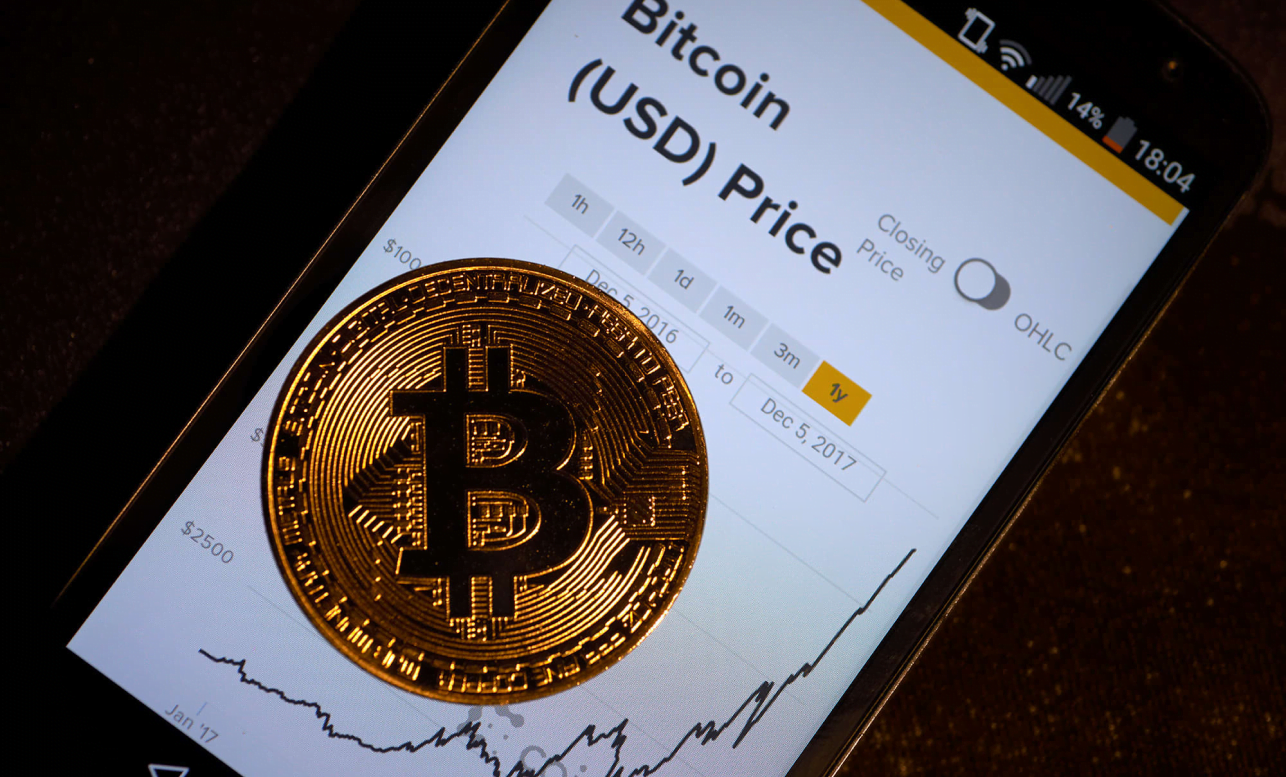 Ark Invest, one of the biggest Bitcoin whales in the market, and its founder, Cathie Wood, went after a new stock market token.

Institutional Bitcoin whale is growing its stake on this stock market

According to the SEC, this represents ARK’s first purchase of Coinbase shares since June. In August, ARK’s Chief Investment Officer, Cathie Wood, said that the fund had reduced its funds on Coinbase due to an SEC investigation into the crypto exchange.

Wood described the investigation as a “thesis risk” for Coinbase at the time. He also said that ARK will sell a share of 1.1 million COINs, which he says is “very little”. Both Wood and ARK remain highly optimistic about Coinbase and crypto in general. 13F filings show that ARK has a share of 7.7 million COINs. However, the company has added nearly 2 million shares to its portfolio over the past year. The filings show that ARK paid an average of $218.45 per claim over all COIN purchases.

Cathie Wood hasn’t given up on Bitcoin for years

While ARK is expanding its portfolio with Coinbase, Cathie Wood has never given up on Bitcoin. The ARK founder and CEO says he made the acquisition after reading the Satoshi whitepaper. Wood said in a new podcast that he made a $100,000 purchase while BTC was trading at $250. She also stated that she has never downsized this investment so far. As a result, Wood’s initial $100,000 investment now stands at $7.6 million.

Grayscale’s Bitcoin Trust, GBTC, has been looking for new bottoms throughout the month as the Bitcoin fund suffered a record 35.18% drop against spot prices. GBTC’s detection discount was grounded for a total of 577 consecutive days.

Grayscale Bitcoin Trust is one of the oldest and most recognizable Bitcoin funds on the market today. However, recently GBTC has suffered from a discount compared to BTC’s spot market prices. Unfortunately, GBTC has been seeing a discount period rather than a premium since February 26, 2021, or about 577 days. Koindeks.comAs you follow, the Grayscale Bitcoin Trust (GBTC) price has dropped to $11,000 in the past few weeks.

Alex Gloria
Previous articleAttention: Giant Whales Bring SHIB and Ripple to Exchanges!
Next articleKPMG: The Mega Rich Are Buying Bitcoin and These Altcoins!