The Name That Ruled Tens Billions: This Altcoin Will Be Big! 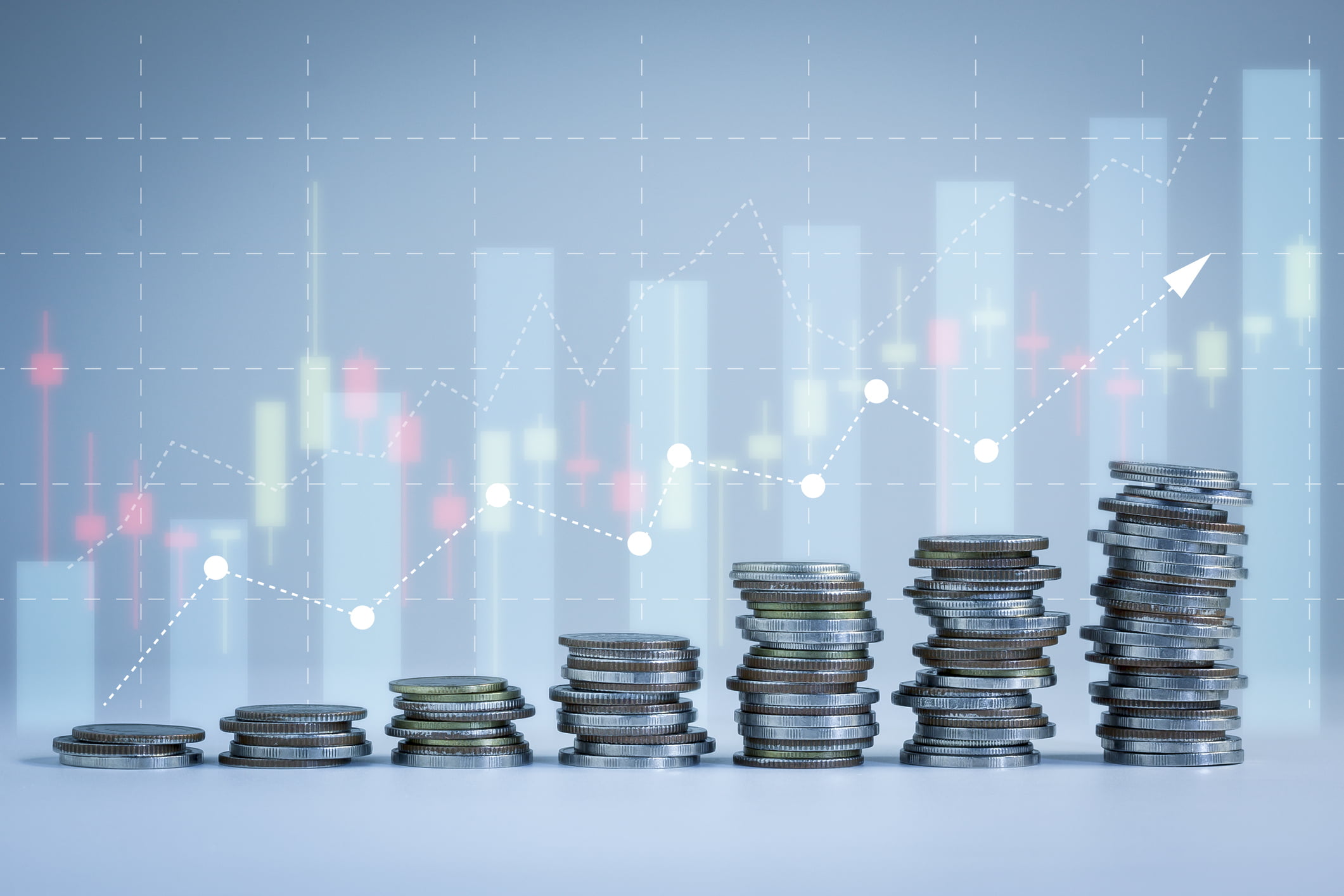 A widely followed crypto analyst drew attention to an altcoin project that has been on the agenda with a large investment recently. He thinks the investment of a $47 billion asset manager will provide momentum to this cryptocurrency. Here are the details…

The analyst drew attention to the well-known altcoin SUSHI

Will Clemente talks to his 660,800 Twitter followers about balanced use cases for crypto. First, he says, it enables market participants to trade illiquid altcoins on decentralized exchanges. The analyst says that “in fact, the ratio of DEX volume to central exchange spot volume is higher than in the past bull period.” He clearly states that there is a basic demand. Even amid the growing demand from crypto traders, Clemente underlines that the trading volume on SushiSwap has dropped drastically this year. The analyst uses the following words:

Due to leadership woes, among other things, SushiSwap’s volumes have dropped an estimated 89 percent to date. This put DEX significantly behind competitors like Uniswap.

However, Clemente thinks SushiSwap’s hiring Jared Gray as a manager will be enough. Gray, the ex-CEO of former crypto exchange Bitfineon, previously said he plans to return Sushi to its “righteous status amid all the others.” But, Koindeks.com As we have also reported, there are some negative feelings about SUSHI due to Gray’s background. Clemente also highlights that New York-based asset manager GoldenTree has taken a relatively minor position in SUSHI.

GoldenTree, the $47 billion asset manager, took a $7.27 million position in Sushi. He showed his commitments by sharing his wallets in a public form. He also mentioned their intention to support the protocol in a post on the Sushi forum. Clemente says GoldenTree’s investment in decentralized exchange (DEX) protocol SushiSwap (SUSHI) could provide a much-needed shot. According to Clemente, the public disclosure of GoldenTree’s entry and position could change the fate of SUSHI. The analyst uses the following words:

Aside from the assumption that Avi Felman and GoldenTree will do everything in their power to not let their first major public crypto situation collapse, I think this presents a different asymmetrical opportunity for SUSHI. If GoldenTree makes positive changes, more will follow. After two changes are made, the market will make even more predictions. This can create a reflexive effect for the return of SUSHI.

The analyst thinks that “similar to Alameda’s bet on DOGE, Avi, GoldenTree and the sources behind them will implement at least a few positive structural changes.” Therefore, he believes that the asymmetry is positive. According to the analyst, this is all the market needs to set more positive expectations.