The Legend Who Knows Bitcoin Drops: Same as 2018! Wait For These Soles 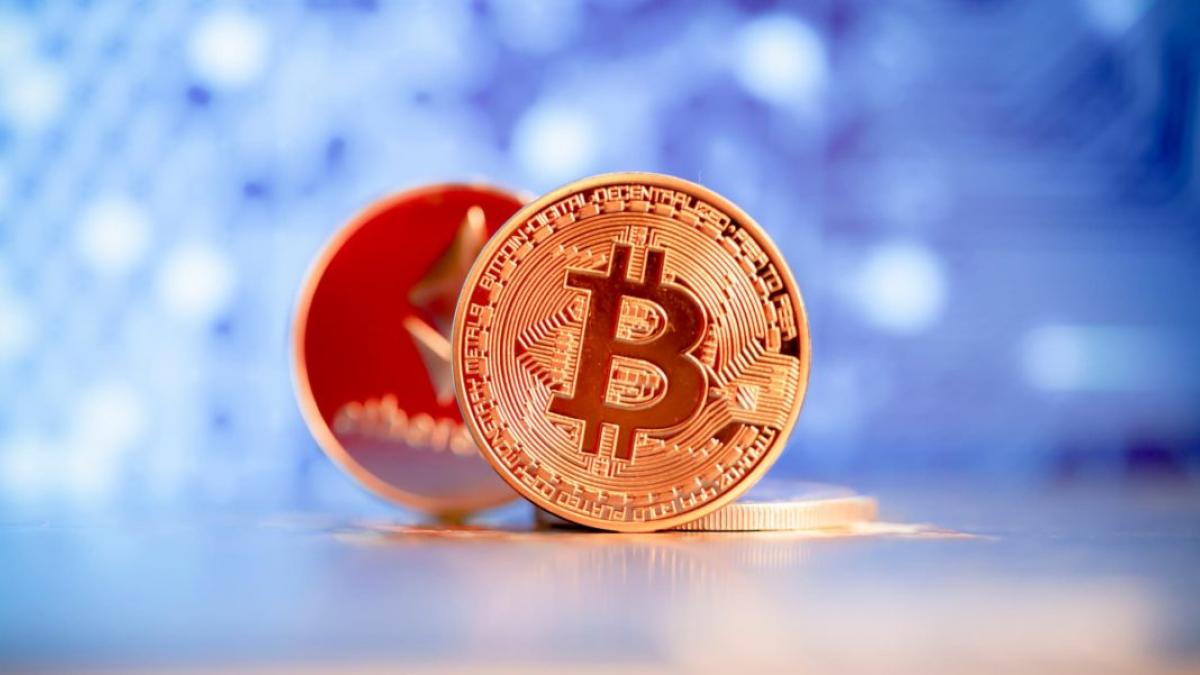 Cryptocurrencies have started to move sideways again. Markets await valuable economic information for Thursday as traders step aside. Meanwhile, a famous analyst conveyed his expectation for Bitcoin (BTC) and other cryptocurrencies. Here are the details…

Higher-than-expected producer price inflation information and the minutes of the FED’s September meeting affected the markets. These data deepened concerns that the Fed will continue its aggressive tightening policy. Therefore, financial markets recorded exemplary processes on Wednesday. The data shows that Bitcoin (BTC) bulls are spending the day struggling with the bears for control near the $19,100 reinforcement level. However, as BTC is trading around $18,500 at the time of writing, it shows that neither side has made much progress.

The sluggish state of the market was cited by Kitco senior technical analyst Jim Wyckoff. “Bulls and bears are frustrated by the lack of daily price volatility in the market despite increased risk aversion in the overall market,” the analyst said. “Bulls and bears are still generally on a short-term technical playing field,” the analyst said. “This means more sideways and volatile trading in the near term.” Wyckoff used the following terms:

The bulls are disappointed that Bitcoin has not been more attractive as a safe haven asset over the past few weeks. As prices move sideways, the bears seem unable to suppress their situation to the downside.

No one knows for sure which side BTC will take in the coming days and months. However, the possibility that the Fed will raise another 75 basis points in November means further decline in the crypto market. One possible scenario for what a pullback might look like was provided by the prefecture Capo of Crypto, who noticed a striking similarity between Bitcoin’s currency price action and the price action it saw in 2018, before quickly falling off the base market. Koindeks.comAs we have also reported, the analyst is famous for knowing about collapses in BTC.

The analyst stood out with his various assumptions. Capo previously predicted that Bitcoin would hit a 22-month low. He said that the biggest cryptocurrency could return to $ 16,000. In particular, the analyst assumed the price declines in the past periods as real. He predicted a drop to $50,000 in BTC last year. In 2020, he accurately predicted the $3,500 level in the price of BTC.

If such a scenario occurs, BTC could drop to as low as $14,000 before it manages to recover and rise again. Overall, activity in global financial markets pointed to a substantial decline. But before that, it was pretty flat, which often indicates that traders are unsure of what to do. At the close of US markets, the S&P, Dow and Nasdaq were all slowly in the red, down 0.33 percent and 0.10 percent and 0.09 percent, respectively. The altcoin market, on the other hand, is having a mixed session with rises and falls.