The Latest Price Forecast by Economists Who Have Been Claimed Many Gold! 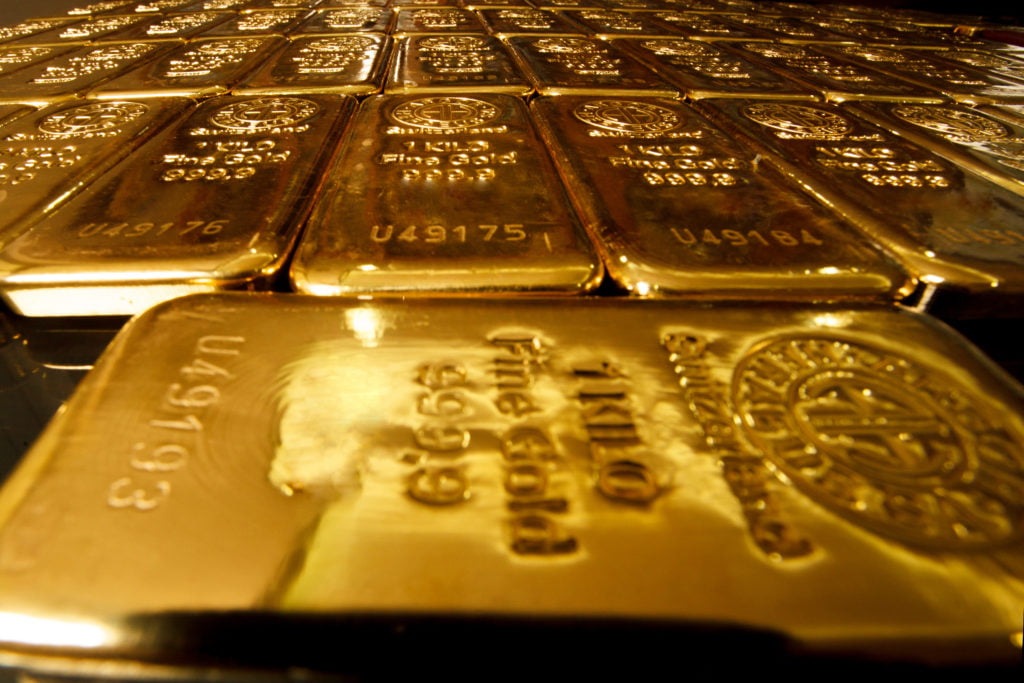 With just a few days before the markets close, both ounces and grams of gold are showing a slight rise. The price of gram gold is at the level of 979 lira with an increase of 0.71 percent. On the other hand, an ounce of gold changes hands at $1,639 with an increase of 0.62%. Meanwhile, Islam Memiş, a renowned gold expert, published a rather extensive series of claims against the precious metal. Here are the details…

Although it experienced a decrease on a weekly basis, the value of ounce gold gained momentum today. Koindeks.com As we have also reported, gold followed ounce of gold. Meanwhile, Gold and Money Markets Specialist İslam Memiş shared the levels to be followed. The expert, in particular, emphasized that investors should not believe the levels they “see on the screen”. Memiş addressed those who “believe in the 980 numbers they have seen on the computer or on television”. He stated that there is no price level of 980.

Islam Memiş said that it would be a mistake for investors holding grams of gold to sell at levels below 1,000 lira. According to the expert, those who make purchases cannot buy grams of gold below the level of 1.005 lira. The expert name says that one of the biggest factors affecting gram gold is dollar / TL. He states that gram silver and gold will move on the positive side as the dollar/TL rate continues to rise.

Under Gram, the analyst gives a fairly wide band gap when explaining his claims about gold. Memiş explains that the range he follows on a TL basis under grams is 950-1,550 TL. He thinks that 1.038 lira should be broken for the uptrend to begin.

What are their predictions about ounce of gold?

On the other hand, the expert talked about the weekly decline of ounce gold, but stated that it is currently in a slight upward phase. He pointed out that there is a desire to recover in the expensive metal. According to the expert, in order to break the rise under an ounce, the level of $ 1,705 must be broken on the upper side. Then, gold needs to continue this rise around $1,780. According to the expert name, the level of $ 1,615 an ounce appears as the mainstay level this week. On the other hand, Islam Memiş states that there is a resistance level at $1,655 on the upside.

Markets continue to be under pressure

According to Islam Memiş, gold, silver and cryptocurrencies continue to be suppressed. Recession, economic crises and geopolitical risks affect the markets deeply. Islam Memiş thinks that this suppression phase, which he believes has lasted for about 6 months, will last for 1-2 months. But he seems to believe that this is a negative situation. He says that as a result of the pullbacks in the ounce, the buying opportunity is in front of the investors.

Alex Gloria
Previous articleToday is the Big Day for These 8 Altcoins: Here’s What They’ll Be!
Next articleIRS Prepares New Cryptocurrency and NFT Rules for 2022!