“The Great Financial Crash” Economist: Get Bitcoin and Them! 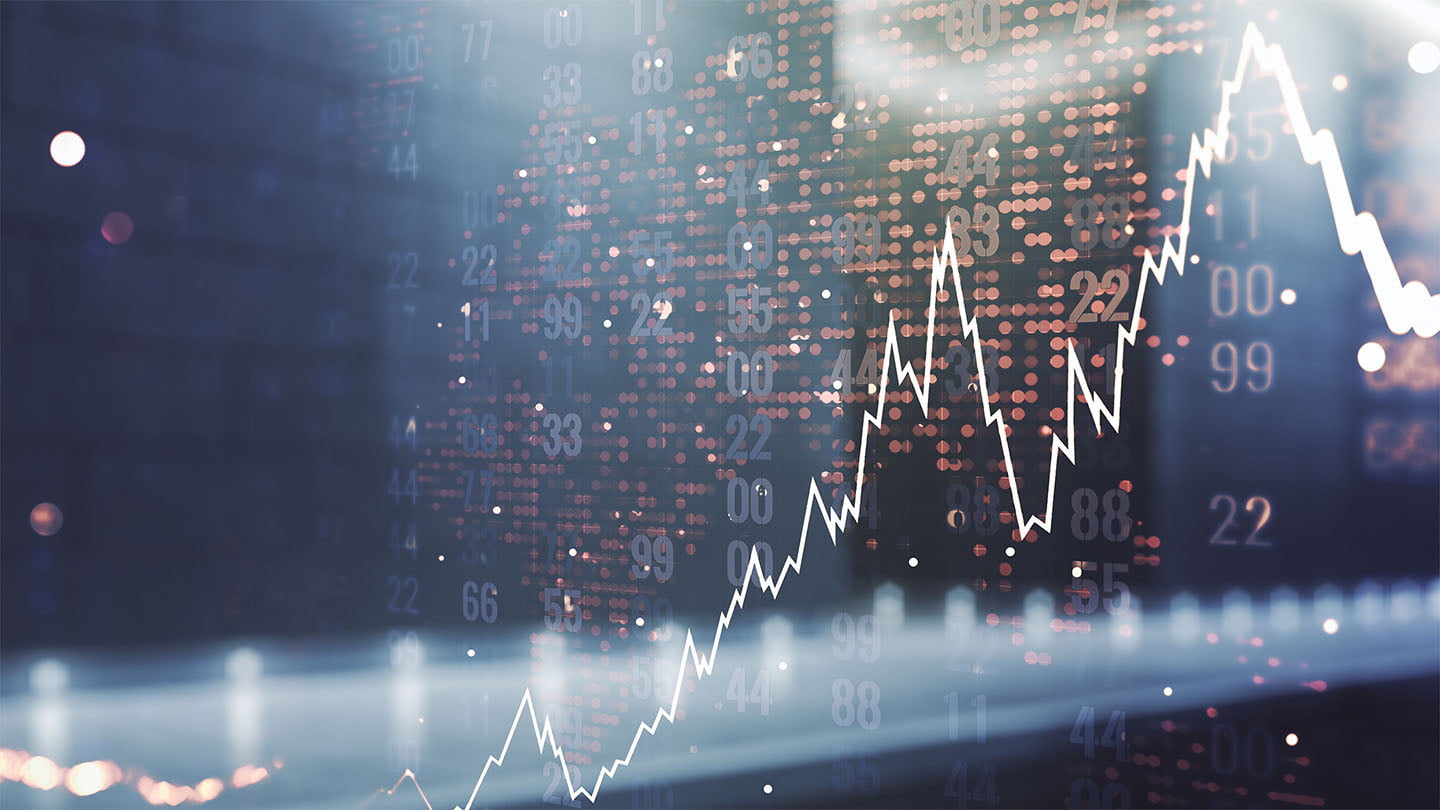 Robert Kiyosaki of Rich Dad Poor Dad continues to warn of a major financial collapse that he thinks will have an impact on Bitcoin and expensive metals. Here are the details…

Kiyosaki, the author of “Rich Dad Poor Dad”, one of the best-selling books, made a new post on Twitter. He says the biggest financial disaster since the 1990s is being prepared by irresponsible US federal monetary policies. He states that the markets had become “bubbles” before, but now we are in the collapse phase. Kiyosaki used the following words:

While everything was in a bubble, everything came to the point of collapse. I have warned in my books, the biggest collapse has been happening since the 1990s. Instead of solving problems, the FED printed fake dollars. When everything collapses, everything gold, silver, even BC can collapse. Your last asset in a giant crash is your financial wisdom.

Kiyosaki talks about the monetary policy in the USA, which started with an unreasonable amount of borrowing and ended with the USD losing value. He sees this as a “vicious circle” and elaborates on it. According to the Bitcoin bull, the best defense against such an economic environment is BTC, gold and silver. Kiyosaki uses the following terms:

Kiyosaki said in a recent interview that he expects a Bitcoin crash to buy more BTC. He stated that it is generally bullish on the biggest cryptocurrency. Kiyosaki stated that he is also optimistic and on the rise in Blockchain. However, he said that if BTC drops to $ 1,000, he will back up his wallet. He stated that he would not buy it if it went up to $25,000. Koindeks.comAs we have also reported, Kiyosaki always drew attention to Bitcoin investment while criticizing cryptocurrencies such as SHIB and DOGE.

I remember in 2000 gold was $300 an ounce. You can expect it to go up to $3,000 or $30,000 an ounce before you buy, stupid people do that – they buy at the top of the market. They’re all jumping like idiots. As with real estate, I await the next crash. Real estate is crashing right now [and] I’m so excited about it, everything is getting discounted… I don’t want to pay retail, I want to pay in bulk. This is co-capitalism.