The FTX-Binance War Jumps To These 2 Altcoins! Are they sold? 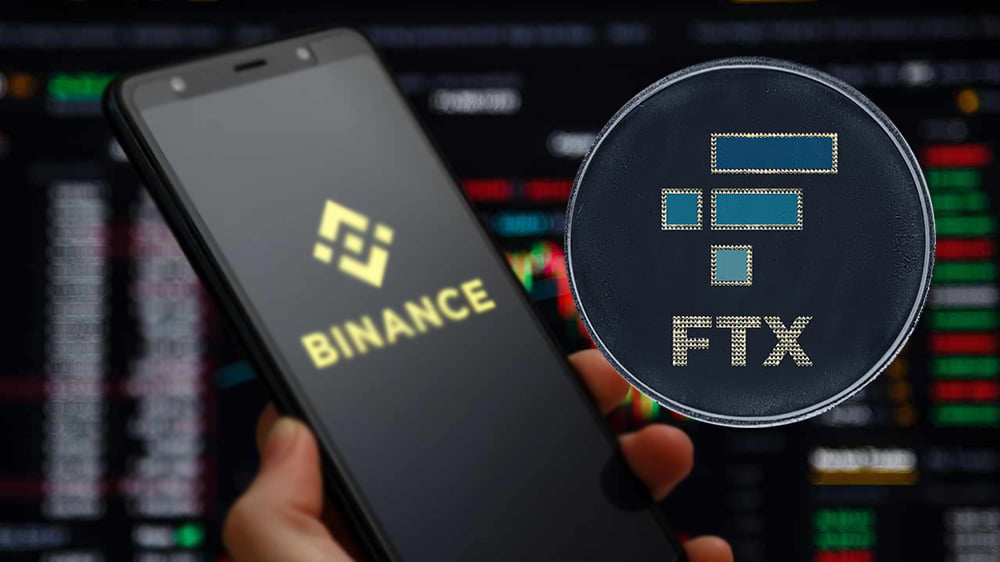 The tension between FTX and Binance caused FTX to compete with the sales wave of the FTT token. As this situation spread to the general market as well, we encountered activity especially in two altcoins, BIT and SOL. Here are the details…

While the Binance-FTX conflict is raging, did Alameda break the BIT not-sell reconciliation?

BitDAO (BIT), the native token of crypto exchange Bybit, has suddenly dropped 20 percent. Ben Zhou, co-founder of crypto exchange Bybit, believes Alameda Research is selling BIT tokens. Therefore, he believes that Alameda has broken its contract not to sell tokens for at least 3 years. As it is known, Alameda is the sister company of the FTX exchange, which is currently on the agenda. Zhou said that if Alameda does not provide proof that they did not sell tokens within 24 hours, they are likely to sell 3,362,315 FTT tokens.

Bybit’s exchange token BIT dropped 20 percent in an hour today. Alameda Research received 100 million BITs in 2021. He then sent the tokens to an FTX exchange address. In the middle, the BitDAO community has 3,362,315 FTT tokens in the BitDAO treasury. But Alameda CEO Caroline Ellison said the firm was not behind the decline. He also promised to share the evidence with Bybit’s co-founder Ben Zhou.

Lookonchain tweeted that data showed Alameda transferred 4,637,839 BITs to FTX 3 hours ago at a cost of $1.6 million. The FTX wallet currently holds 97 million BITs in the FTX hot wallet. That’s less than the 100 million committed by Alameda Research.

Did FTX Solana sell it?

Meanwhile, rumors are circulating that FTX may have sold Solana. Solana’s price also fell by nearly 10 percent. The token’s value on the Alameda balance sheet came to light in a report that caused tensions between CZ and Bankman-Fried. The report revealed a number of major cases in which the company holds illiquid assets, particularly FTT and Solana tokens. It is known that Alameda has $292 million SOL unlocked on its balance sheet. Also, there is $860 million locked SOL.

The report raised concerns about the trading firm’s capacity to meet debt situations and any subsequent systemic instability. It was further exacerbated by Zhao’s announcement that Binance would be exiting its FTX-based locations.

Koindeks.com As we reported, this mess started with a tweet from Binance CEO. Binance CEO “CZ” previously announced that he will be selling all FTT tokens in the next few months. He pointed to the possibility of a liquidity issue in FTX. However, founder Sam Bankman-Fried said that the deposit and withdrawal processes work without any problems.

Alex Gloria
Previous articleToday is the Big Day for These 10 Altcoins: Here’s the To-Do List!
Next articleBitcoin Dropped With This Development! Claimant: This is the Next Level!