The Economist Who Knows Every Attack of the Gold Price: In November… 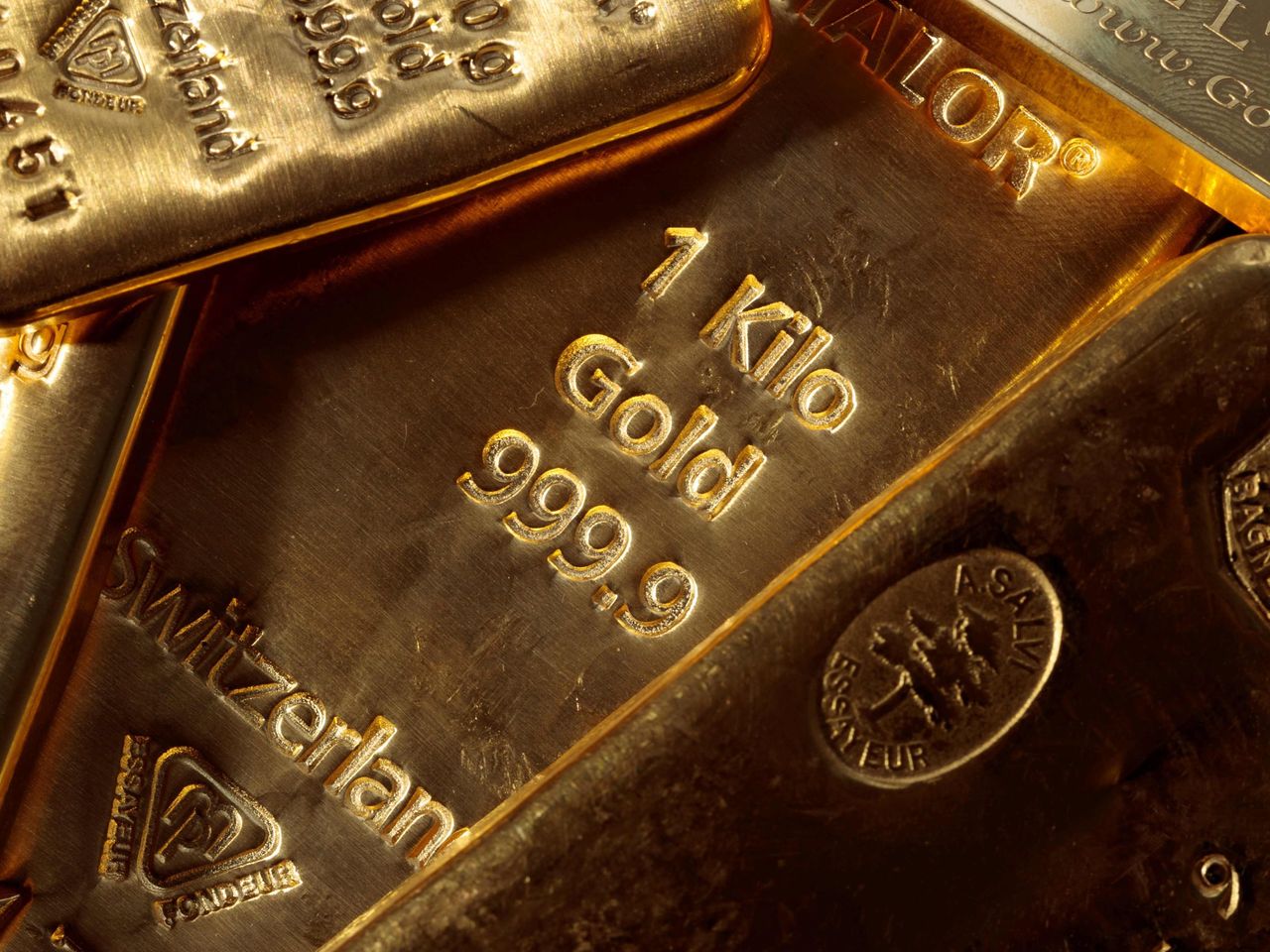 This week, the European Central Bank’s (ECB) interest rate decision was precious for the gold markets. Also, next week, there is the FED meeting that investors should pay attention to. Meanwhile, Gold and Money Markets Specialist İslam Memiş gave his latest comments on the expensive metal. Here are the details…

The latest situation in the gold market: What happened this week?

This week, especially the European Central Bank’s interest rate decision marked the agenda. Koindeks.com As we have also reported, the European Central Bank increased the policy rate to 2 percent with an increase of 75 basis points. In addition, the FED rate hike to be announced next week is eagerly awaited. Expectations that the FED will slow in rate hikes have dampened the dollar’s value.

In the euro, where the dollar has been dominating for a while, the dollar/euro parity has been equalized. This situation raised questions about the direction of the expectations for gold. The price of gram gold has exceeded 1,000 liras the other day. Expert Islam Memiş commented on the issue. Compared to Memiş, there will be a decline in the dollar in the coming period and we will see a record in the gold price.

Gold and Money Markets Specialist İslam Memiş first talked about the dollar and euro parity in gold. He stated that he expects a recovery in the 1.02 and 1.03 bands in this parity. He stated that this increase can be seen in the short term. He stated that the Fed’s interest rate decision, which will emerge next week, has already affected the markets. The expert pointed out that an interest rate hike of 75 basis points is the subject of words. Apart from interest rate hikes or rates, it is thought that the statements of Fed Leader Jerome Powell and European Central Bank Leader Christine Lagarde will be valuable.

Islam Memiş thinks that the gold price is currently testing ground levels. He states that he expects both $1,500 and $2,200 per ounce of gold price. So, at the moment, it implies that there is no definite direction in the price metal. However, Islam Memiş seems to have become more optimistic as gram gold prices rise above 1,000 liras again. “We will see the records again in November,” the expert said.

Meanwhile, gold, which made the last closing at 994 liras, changes hands at 998 liras. Quarter gold is 1,571 liras, while the ounce price of gold is around 1,644 dollars. In general, the market seems to be waiting for the interest rate news coming next week. In addition, as Islam Memiş mentioned, the speeches of central bank officials are also important. Because, one of the things that drives the market sentiment and the actions of investors is the statements of top officials.

Alex Gloria
Previous articleForbes Announced: These Altcoins Will Win In The Bear Market!
Next articleAnalyst with Million Subscribers: This Altcoin Might Surprise You!