The Dates That Bitcoin Will See 14 Thousand and 63 Thousand Dollars Have Been Announced! 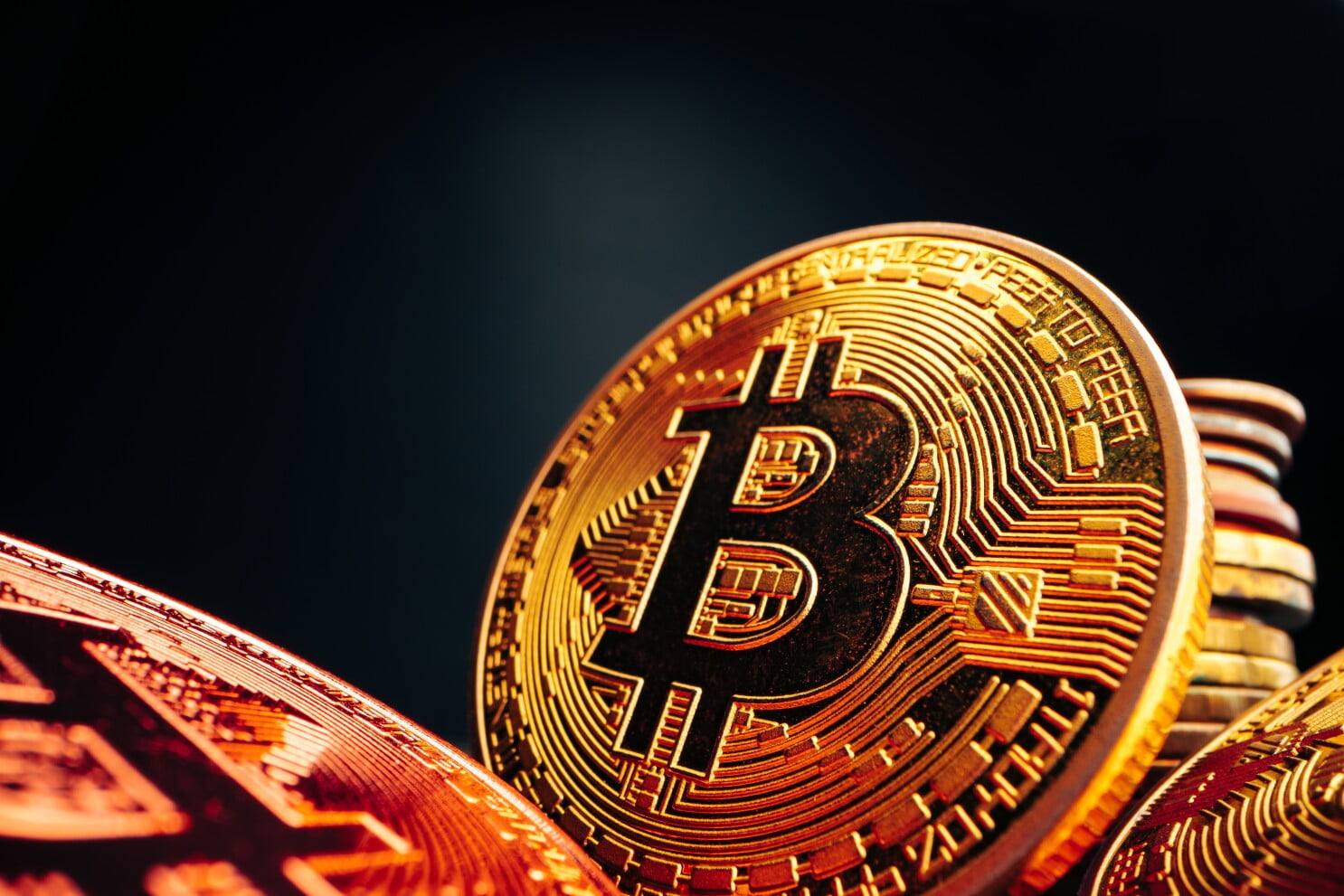 Two well-known analysts commented on the movements of Bitcoin (BTC), the largest cryptocurrency by market cap. One conveyed their intentions on when to see the base level and the other when to see its rise. Here are the details…

InvestAnswers: Bitcoin could 3x before halving

Cryptocurrency analyst and host of the YouTube channel InvestAnswers revealed his positive claims about Bitcoin. The analyst drew attention to Bitcoin’s halving activity in his latest image, which he shared on the channel, which has over 440 thousand subscribers. Koindeks.com As we have also reported, in halving, the reward that miners receive per block is halved. Consequently, the supply of the coin also shrinks. The analyst points out that BTC rallies often precede BTC halving.

According to the analyst, BTC historically starts to recover 15 months before the next halving. The halving in 2024 is expected to take place in April or May. For this reason, the expert draws attention to the month before the halving, March. As of November 2022, there are 15 months left until the halving. The analyst conveys his calculations in the following form:

Finally, the analyst says that real price movements will be seen after the halving. Therefore, he argues that BTC could triple over the next 15 months, and then do much more.

Benjamin Cowen, another cryptocurrency analyst, draws attention to inflation information for BTC. The analyst says that interest in BTC will return if the price of BTC breaks through the bull market support band. The bull market reinforcement band is a combination of the 21-week exponential moving average (EMA) and the 20-week easy moving average (SMA).

In addition, Cowen draws attention to the impact of the increasing consumer price index data (CPI) planned for the next week. He thinks this will cause the FED to maintain its “hawk”. In such a scenario, it is inevitable that another decrease in BTC will be triggered. The analyst says that he is targeting the $14,000 level in BTC in the case of the word. Also, Cowen says that BTC trading in the $20,000 range is suitable for long-term bulls.

Alex Gloria
Previous articleWhat Is Hashflow (HFT) Called “Can Do 350x”?
Next articleBinance Shares Processes: This Altcoin Is In The Headlines Again!