The British Chased Bitcoin and These 4 Altcoins! 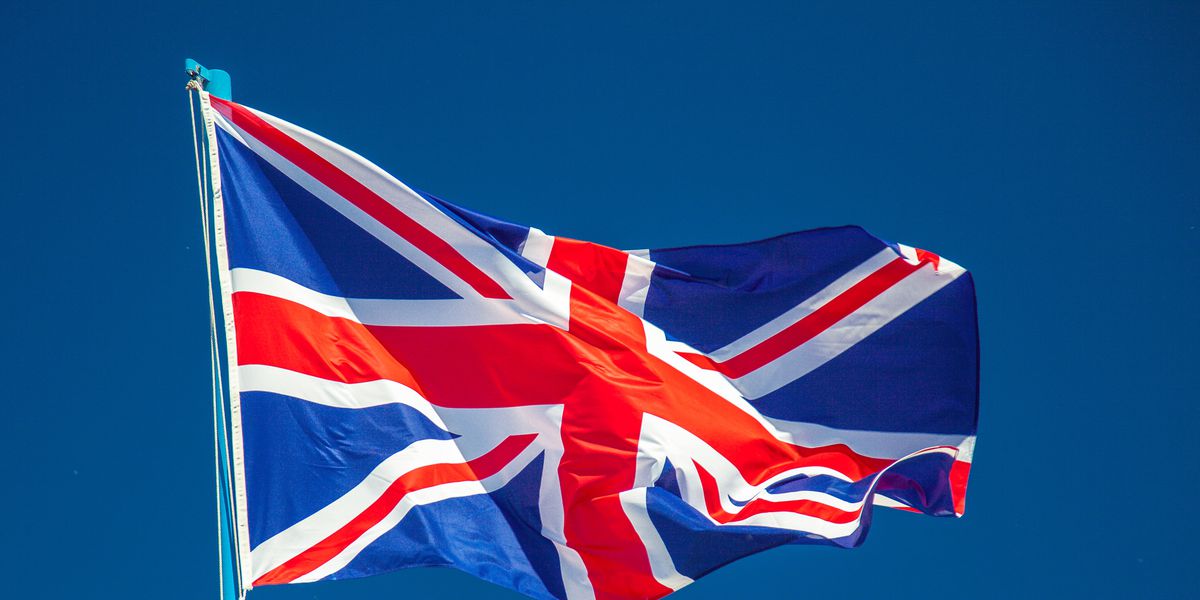 VoucherCodes, the UK’s largest coupon code website, has released a report on the investment trend in the country. The information shows that the British bought 4 altcoins, mainly Bitcoin and Ethereum.

The British spent £32 million on Bitcoin and these 4 altcoins

British investors invest the most in Bitcoin

Although Bitcoin started the year above $ 40,000, it did not find the opportunity to recover. However, VoucherCodes’ report shows that investors continue to buy Bitcoin. BTC ranked first with 20% usage as the largest cryptocurrency in the market. Next come Ethereum and Dogecoin, with investment rates of 8% and 6% respectively. Litecoin and Chainlink were altcoin projects at the bottom of the list.

Alex Gloria
Previous articleFamous Claimant: This Altcoin Will Do Better Than Bitcoin!
Next articleCrypto Whales Are Selling This Altcoin! Here’s Why