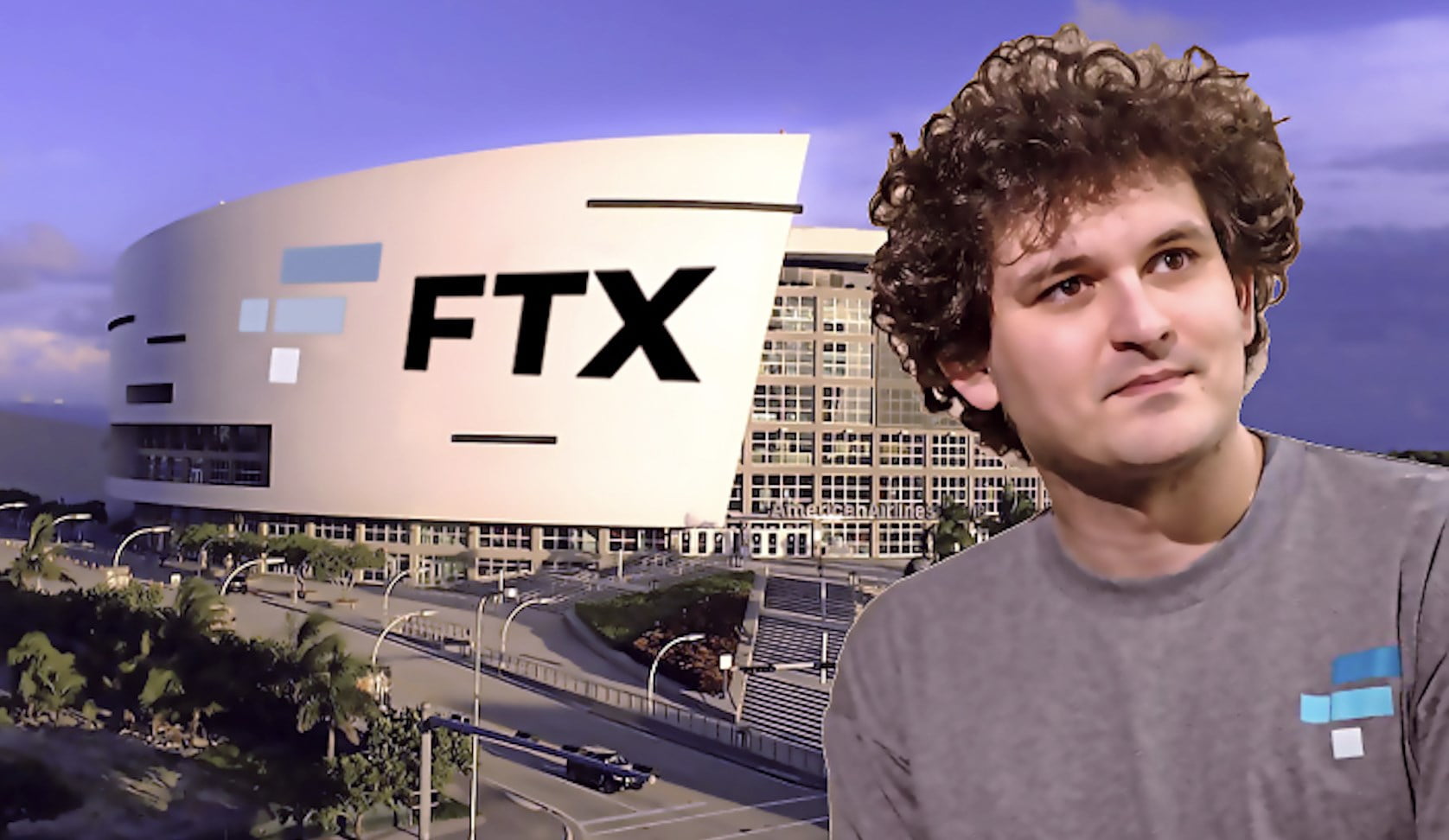 Cryptocurrency exchange FTX, which is on the verge of bankruptcy, is in distress. Different arguments are on the agenda regarding Sam Bankman-Fried (SBF), the founder and CEO of FTX. New arguments have been made that will shock the cryptocurrency industry. As Koindeks.com, we report the developments to you.

Known as one of the world’s leading cryptocurrency exchanges, Binance has given up on purchasing FTX. After the event, a valuable thesis about FTX CEO SBF came up. Statements about the issue were made by the famous news agency Reuters. Reuters SBF is said to have used company accounts to rectify the situation at FTX’s sister company, Alameda. According to the allegations, the fund worth at least 4 billion dollars was transferred to the accounts of this company.

According to the information in the news, the transfers took place in May and June. It is also stated that the bet resulted from losses in a loan agreement related to Voyager Digital.

SBF did not notify other executives in the company.

According to Reuters, SBF did not inform any FTX executives about these transfers. It is stated that the main reason why the CEO of FTX did not notify is to prevent the leakage of information to the outside.

It is unclear what will happen to the name of the company trying to raise funds again. However, it is expected that FTX, which is in search of fundraising again after the news, is on the road once again. SBF announced today that they are again in a position to receive an investment for their employees. Regarding the issue, he emphasized that it will be announced next week. One of the people in talks with FTX is TRON CEO Justin Sun.