“The Big Crash Is Coming” See How Cryptocurrency Investors Are Protected! 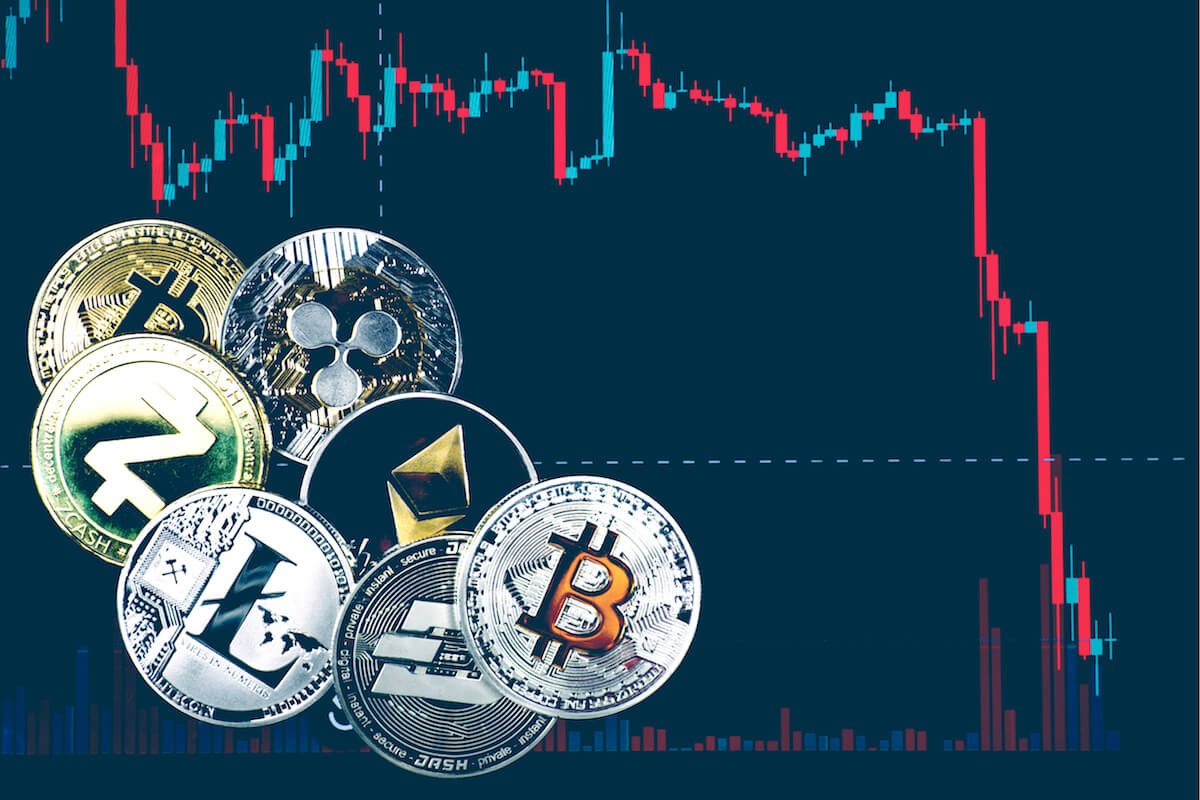 The cryptocurrency market remains calm due to the hawkish stance of the US FED. Bitcoin is stuck in the $18,000 to $19,000 range. According to Jason Goepfert, a major crypto influencer, individual traders are expecting a complete crypto crash. Here are the details…

According to Goepfert, individual investors spent about $20 billion buying put options last week. He says this is at a record level. Jason reveals that leveraged traders are anticipating a crypto crash. Koindeks.comAs we have also reported, the US Federal Reserve (FED) took an extremely aggressive stance to rein in the rising inflation in the economy.

They are also engaging in quantitative tightening to unload their balance sheets, which have ballooned during the pandemic. The Fed increased interest rates by 75 basis points three times in a row. Even bullish members of the market expect a 100 basis point increase before the end of the year. In the middle, recession strikes resonate throughout the market. The World Bank believes that the global economy will be affected by the recession next year. FedEx has given an important warning that the slowdown in demand is accelerating. If Fed leader Jerome Powell follows his predecessor Paul Volcker’s permission, the economy will indeed enter recession.

How are crypto investors protected from the current situation?

Retail traders spent record amounts of money on put options. A put option gives investors the right, but not the obligation, to sell a certain asset. Support is considered a negative sentiment for the asset’s worth. Traders also invested a record $46 billion in net deficit in indexed futures. However, not everyone shares their feelings. Michael van de Poppe, a major crypto analyst and CEO of Eight Global, believes a short squeeze will happen. A short squeeze is a scenario in which a stock that is believed to be falling is rising and forcing short sellers to sell their positions at a loss.

Meanwhile, the cryptocurrency market ends the week neutral. Still, while Bitcoin is pretty quiet right now, that wasn’t the case earlier this week. The asset had jumped from $18,300 to $20,000 the day before the Fed’s last rate hike. But by the time the 75 basis point increase became official, it dropped by almost $2,000 once again.

This resulted in a drop to $18,100, a three-month low for BTC. As anxiety once again settled in the markets, Bitcoin bulls accelerated and pushed the asset above $19,000. The next few days saw minor volatility, with the most notable increase pushing the cryptocurrency just over $19,500. But that was short-lived and BTC was back at around $19,000 where it is currently stuck.

Alex Gloria
Previous articleGaming Coins Review: Let’s Get to Know These 5 Altcoins!
Next articleWhat’s the Latest Developments in the Ripple Case? Where Is XRP Going?