The “Big Crash” Expert: Bitcoin and Stock Up in October! 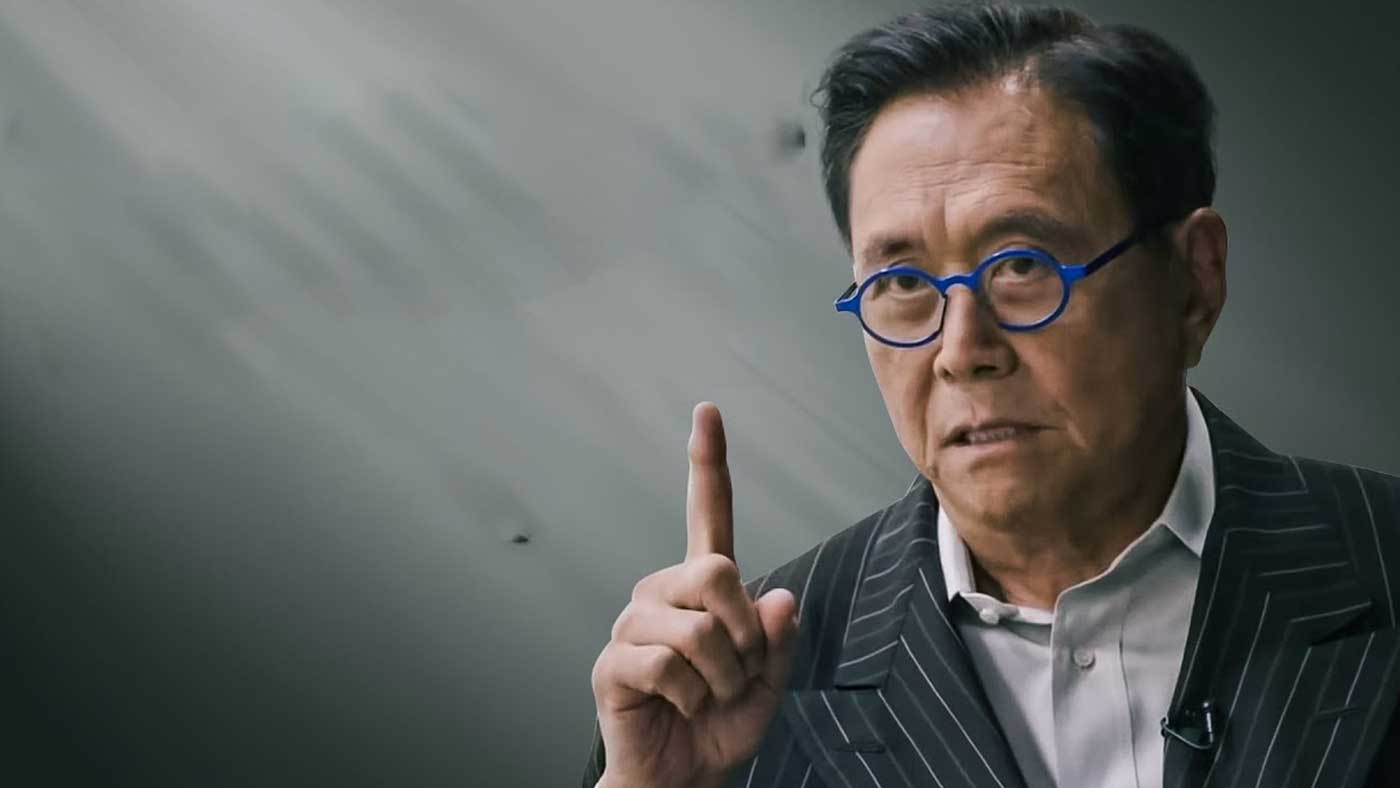 Robert Kiyosaki, the author of the famous financial literacy book “Rich Dad Poor Dad”, shared a new post. He repeated the famous writer’s prediction, which spoke of the coming of a great economic collapse many times before. Kiyosaki said that the great collapse of the US dollar and economics is approaching. He subsequently urged investors to buy Bitcoin, silver and gold. It seems that the investment legend has been maintaining its reinforcement to BTC for two years.

“The big crash is coming, Bitcoin and get them”

In his tweet, Kiyosaki said that even as food and fuel prices rise, average people can only see these microeconomic things. According to him, your macroeconomic bets are invisible to them. This is why the investment myth says that people should save not only Bitcoin, but also silver and gold. Also speaking about the US dollar, Kiyosaki predicts a collapse. According to him, the FED printed 6 trillion dollars in 2020 alone. Therefore, a major collapse in the dollar is imminent.

Koindeks.com As we have reported, the FED also increases interest rates. The central bank has increased interest rates several times this year. In addition, some of these increases were the largest in the last decade. For all these reasons, Kiyosaki predicts a massive collapse in the dollar. According to the analyst, it is possible for the dollar to experience its biggest decline since the 1990s. In addition, if this happens, it will pave the way for a collapse in all financial markets.

“Silver will explode in the coming years”

In the tweet in question, the author of “Rich Dad, Poor Dad” is betting on silver once again. He says silver has so many benefits in a variety of industries. He then predicts that the precious metal will rise in value over the next few years. He also states that investing in the asset is easy as anyone can buy silver for $20. However, according to him, people prefer not to take advantage of this opportunity.

While Kiyosaki’s predictions are suitable for crypto investors, the current price situation is not very encouraging. Bitcoin lost the $20,000 level again with the drop that emerged last week and is currently changing hands at $19,350. Now analysts like Ali Martinez say it is vital for BTC to defend the $19,000 level.

Ali Martinez reviewed the information provided by the IntoTheBlock analytics aggregator. As a result, it revealed that $19,000 is currently the most valuable anchor level. The level is significant as it is where 1.3 million wallets hold more than 680,000 BTC. Sharing about the issue, IntoTheBlock said that a drop below $ 19,000 could bring major setbacks. According to the company, there is no or very little reinforcement for Bitcoin below this level.