The Balance Sheet of the Giant Cryptocurrency Whale Surprised: These Coins Exist! 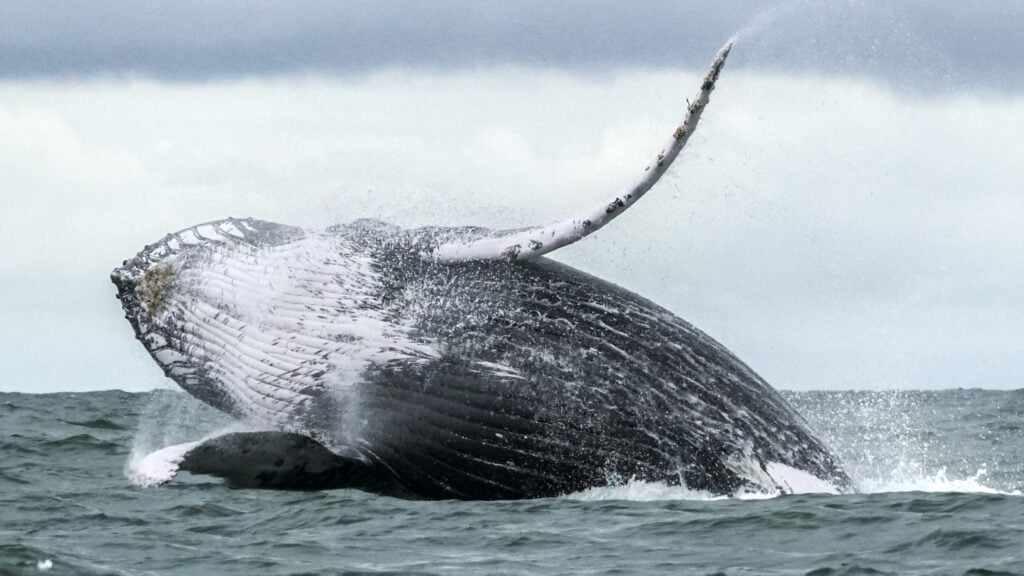 The quantitative trading company co-founded by Sam Bankman-Fried announced the loss. Alameda Research reported last June that it has $14.6 billion in active positions and $7.4 billion in debt. Considering the numbers transferred, it was seen that the cryptocurrencies in the company consisted mostly of illiquid Solana-based tokens.

In recent shared reports, it was stated that losses in Alameda Research consisted mostly of illiquid FTT and SOL tokens. Following the development, it was stated that the company raised doubts about its ability to repay its outstanding debts when necessary. In recent reports questioning the financial condition of the company, he stated that he was significantly affected by the crypto bear market. The report, available from an anonymous source, claimed that the company had more than $14.6 billion in assets against $7.4 billion in liabilities as of June 30. Alameda was co-founded by crypto billionaire Sam Bankman-Fried two years before launching crypto exchange FTX in 2017.

As we have reported as Koindeks.com; Alameda is recognized as one of the largest cryptocurrency whales. However, a close examination of the numbers reveals that the company is in a much more precarious situation than expected. According to the information presented in the report, on June 30, the company had $14.6 billion in its account. In addition, it was stated that $3.66 billion of unlocked FTT was involved. Along with these, he has $2.16 billion in FTT collateral, $2 billion in stocks and $3.37 billion in cryptocurrencies. In total, it included $134 million in cash. The result was reported to be equivalent to $11.32 billion, of which $3.28 billion was unexplained.

With all the developments, Alameda’s loans totaled $292 million in locked FTT. Except for FTT, it reached $7.4 billion, including the $863 million locked SOL. Now, it is stated that the company has over $6.11 billion in FTT on its books. It also means that $5.82 billion of this measure is counted as assets. FTT is one of the largest cryptocurrencies in the cryptocurrency markets. However, according to FTX’s official website, there are currently 197,091,309 FTTs in circulation. The market price of the cryptocurrency rises to $4.87 billion. Considering all this, it means that the current FTT owned by Alameda is completely illiquid. It is holding a $5.82 billion token whose value cannot be sold without falling.

Bankman-Fried offers to companies squandered in the cryptocurrency winter

All of the stated reports have a few caveats in the name of the analysis. First, access to Alameda’s balance sheet is based on the reports released. Secondly, these numbers are for the end of June and Alameda has a period of 4 months to make changes. Lastly, Alameda’s financial statements contain unknown information that illuminates the firm’s position much more adequately. Still, looking at these numbers, Alameda seems to be in trouble. The company has $7.4 billion in debt. But from the numbers, it is stated that he does not have enough assets to pay them.

Bankman-Fried recently announced that he is stepping down as CEO of Alameda. The company has a close relationship with FTX. Along with these, the company’s obvious financial difficulties shed light on Bankman-Fried’s situation. The nasty cryptocurrency winter in May and June caused many companies to collapse. Many major crypto companies, including Voyager and BlockFi, reported billions of dollars in losses. In addition, the indebted crypto hedge fund Three Arrows Capital has completely disappeared. Bankman-Fried suggests the need to reaffirm investors’ confidence in the markets. Bankman-Fried offered to quickly bail out distressed companies. Later, he gained a reputation as the “savior of the crypto market” with his actions.

Alex Gloria
Previous articleLegend Knowing Bitcoin Drops Announces Next!
Next articleWatch Out For These Altcoins On Binance: Bull Run Expected!