The Analyst Who Knows Every Step Of Bitcoin: Expect This Worst Level! 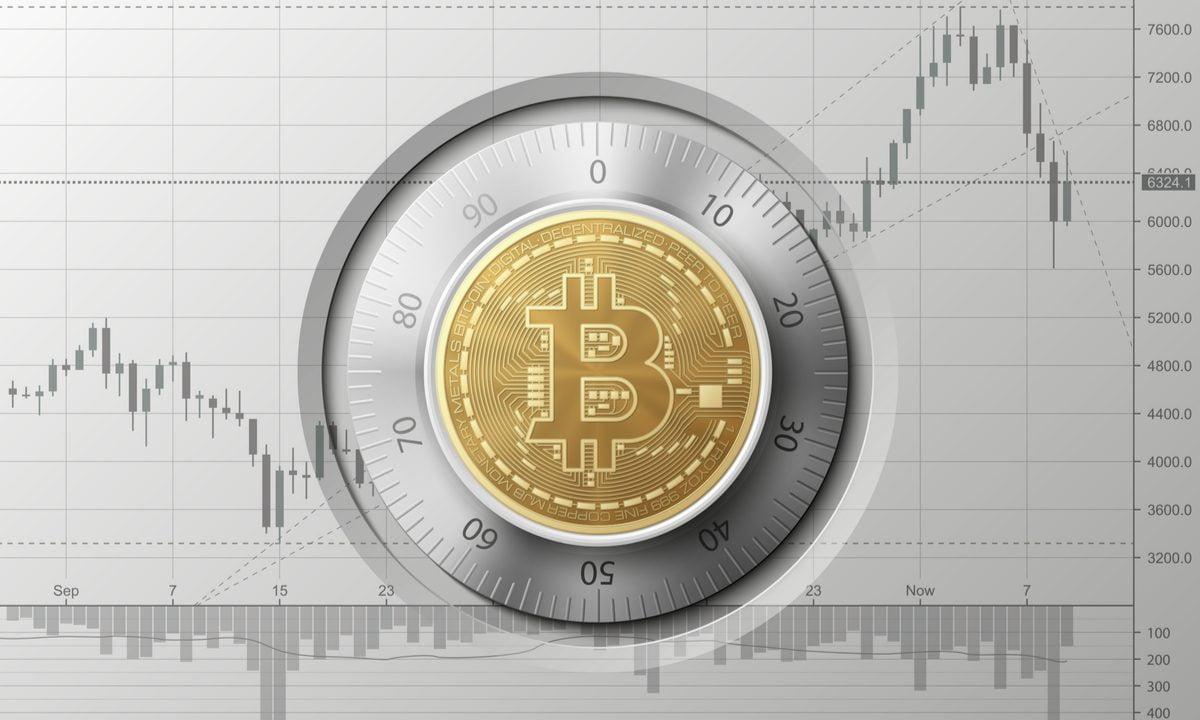 Veteran trader Peter Brandt shared his comments on the latest market crash. According to Brandt, the current drop is the fifth worst drop in Bitcoin and altcoin history. Here are the details…

Senior market analyst Peter Brandt commented on the latest Bitcoin and altcoin crash. He shared historical information showing that the previous market participants were in a worse situation. Still, he didn’t underestimate the current decline. Brandt said in a tweet that “the current drop in Bitcoin is only the fifth worst bear market in history as today’s low.” He pointed to a drop of $164 from $269 in November 2013, saying we’re not in “uncharted waters.”

Last week, the analyst argued that the leading crypto asset may not experience another steep price drop. Koindeks.com As we have also reported, BTC briefly crossed $21,000 last week, causing optimism in the market. Brnadt may also have wanted to join this optimism. However, he had previously said that he expected a “final boom” and “market-wide panic” in BTC. He announced that they can expect a decrease to 13 thousand dollars. A Twitter user responded to Brandt’s latest tweet with the following words:

Given the FTX events combined with the current macro environment, it wouldn’t be surprising to see us approaching the 10,000 level. Still, we are optimistic in the long run.

The cryptocurrency market continues to experience a massive bearish trend. The total crypto market cap fell over 11 percent the previous day. It slumped to $809 billion, and early November 10, major cryptocurrencies turned red. In the last 24 hours, the overall crypto market volume has dropped 11 percent to $189 billion. Ethereum was on the verge of a significant drop as Bitcoin slumped to around $16,010. It quickly traded above $1,100.

Alex Gloria
Previous articlePanic Button Hit: These Altcoin Processes Are Shutting Down!
Next articleAlarm For These 14 Altcoins: FTX And ​​Alameda Invested!