The Analyst Who Knows Bitcoin Crashes: This Is The Next Level! 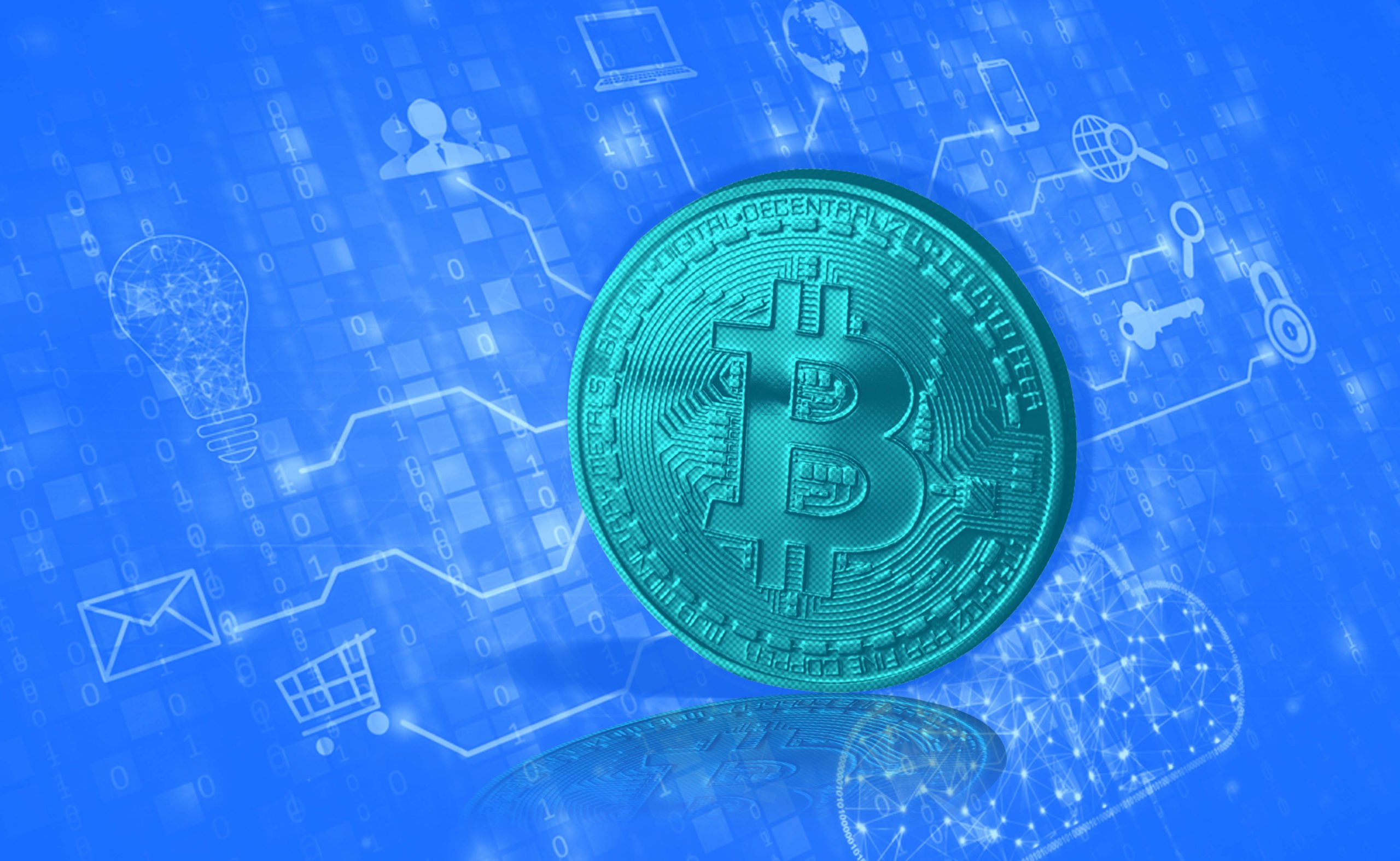 An analyst who predicted the Bitcoin collapse in 2022 announced his new claims. Crypto Capo, who predicts many levels of the Bitcoin market, especially decreases, states that we are currently facing a potential “bear trap”. Here are the details…

Anonymous cryptocurrency trader Capo shared new BTC claims to his 547,900 Twitter followers. He said the US Dollar Index (DXY) and classic equities are poised for a rebound in BTC. Thinking that the current bounce in DXY is “weak”, the analyst says the index will fall again. He states that the S&P 500 stands at the mainstay levels. In light of this, he says the $20,500 and $21,000 levels “look good” for BTC.

The largest cryptocurrency has dropped 2.5 percent in the last 24 hours and is currently heading for $19,500. Still, Capo believes the drop is a “bear trap”, signaling that a rebound is imminent for BTC. Turning to the charts, Capo says that BTC’s short time frame (LTF) target remains at $21,000. He states that the price is at the level of reinforcement and that the long-opened long situations are liquidated. The main target for the local top remains at $20,500-21,000. Meanwhile, he says a break of the $19,000 puck on the downside could confirm the decline.

Capo also looks at BTC precision to support the leaping Bitcoin hypothesis. He suggests that sentiment will be “extremely bearish” as the price continues to post lows in the shorter timeframe. However, he still thinks the jump is “very likely”. Capo talks about the fact that the largest cryptocurrency has fallen by about 3 percent in the past days compared to the market price. But he says that all the losses of yesterday will be regained.

Koindeks.com As we have reported in our previous articles, Capo said that last month, the lowest levels will be seen in Bitcoin. He pointed to “22-month lows” in the largest crypto by market cap. Following the analyst’s claim, BTC fell to $ 17,000. In addition, the analyst shared critical levels of $ 50,000 and $3,500 over the years.

Alex Gloria
Previous articleFamous Politician: This Altcoin Is The Only Winning Asset!
Next articleBig Claim for the Analyst Who Pump-Dumps With These 8 Altcoins!