The Analyst Who Knows 3 Times Announces the Next Altcoin to Explode! 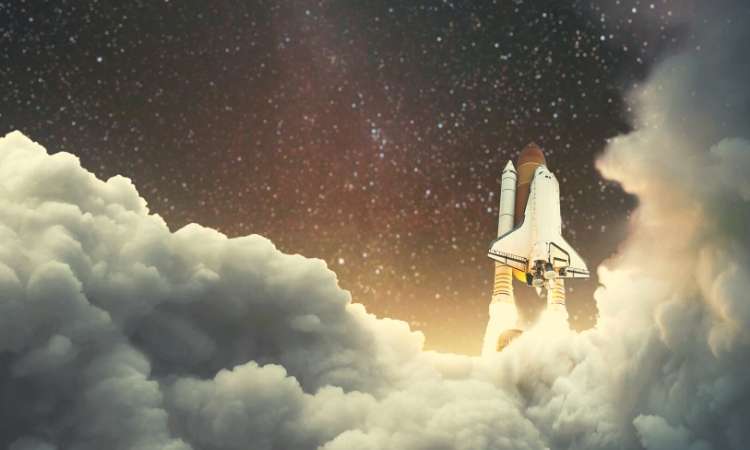 A widely followed cryptocurrency analyst shared his comments about XRP. He says he maintains his belief in a bullish stance for XRP until the altcoin price hits its target. Here are the details…

The analyst explained the ranges he followed for the altcoin

DonAlt says that XRP broke a critical resistance at $0.40 and is left very little in the middle of the $0.60 range from where it is now. The analyst points to the XRP/USD pair, indicating that it broke out of the $0.40 high and stalled at $0.50. He says the wider resistance is at $0.60. While emphasizing the value of breaking $0.40 in the short term, he advocates holding XRP until at least $0.60 is seen. The analyst also uses the following words:

Considering that these levels are close and also the last green candles in cryptocurrencies, there is another step. If the upside is invalid, movement below the breakout levels and/or total loss of momentum is observed.

XRP is on the agenda due to SEC lawsuit

Last week, DonAlt said that XRP is mostly bullish due to the optimism surrounding Ripple Labs’ lawsuit with the US Securities and Exchange Board (SEC). As we have also reported as Koindeks.com, both sides of the case applied for a summary decision. The analyst mentioned a price goal as high as $3, or about 650 percent above current levels. The analyst used the following words:

In general, I want to hold XRP until the SEC news heats up, as this kind of points to a narrative. It’s one of the factors that makes me want to buy this thing, and I haven’t actually held the altcoin for this long. If they win the case… I think it will be a huge rise… If the case goes in favor of Ripple, many people will buy the coin again. I’m going to sell at that pump too… If Bitcoin looks solid at $21,000, I’d hold the coin until it’s $1 if not $2 or $3.

The analyst had predicted reasonable levels of truth

Koindeks.com As we have also reported, the analyst reported the $ 6,100 seen in March in the past years. Moreover, at the beginning of January, the truth predicted that Bitcoin would rise 44 percent. On February 12, it marked the top where BTC went above $10,300. Meanwhile, the price of XRP stands at $0.43, an increase of 3.6 percent. So, it has managed to stay above the $0.40 mark pointed out by the analyst. XRP is one of the biggest coins that has risen the most on a weekly basis, with an increase of 10.2 percent in the last 7 days.