The Analyst, Knowing the End of the Bitcoin Bull Market, Announced the Next One! 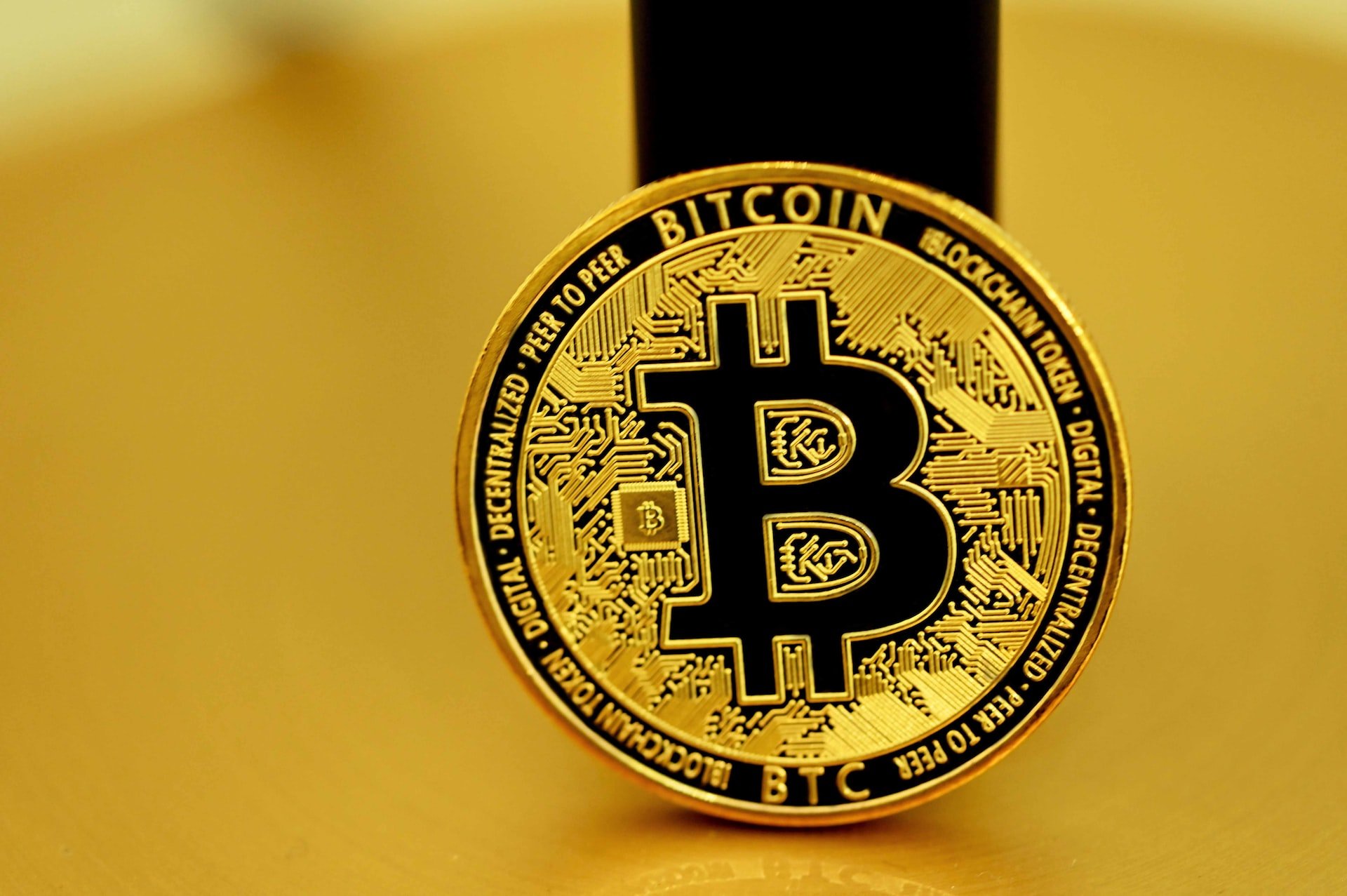 An analyst who correctly claimed the end of the crypto bull market last year explained his Bitcoin (BTC) assumptions. The expert assumes that there will be a change in the BTC trend. Here are the details…

The analyst, known in the industry as Pentoshi, announced his new predictions to his 612,300 Twitter followers. He says the macro picture has changed drastically since Bitcoin hit its all-time high in November 2021. Pentoshi pointed to the US Federal Reserve’s (FED) interest rates. He drew attention to the exact interest rate, or the expected endpoint for interest rate hikes. That’s why he said the market has been rocking wildly over the past year, emphasizing a possible change in the macro ground. The analyst used the following words:

While terminal rates are at 4.6 percent, you could at least say that the rates portion is priced after they finally go from 0% to 4.6%. Expecting more upside moves there is distressing, so the risk may turn to the downside. I held my macro bearish argument to the end until BTC recorded lows on Sept. At this point, I moved on to acting more objectively and looking for bid value. The consumer price index is also potentially at top speed. It’s hard for me to sustain such a strong downtrend for now.

Earlier this month, the Fed announced its intention to increase interest rates until they reach 4.6 percent in 2023. Currently, the federal funds rate hovers between 3 percent and 3.25%. As interest rates approach the Fed’s end point, Pentoshi believes Bitcoin will make a short-term relief rally. After the spike, the crypto analyst predicts a final step of “capitulation” that will constitute Bitcoin’s transition step into an extended sideways trend. Pentoshi uses the following words:

What is the latest situation in BTC price?

Alex Gloria
Previous articleHere are 4 Altcoins That May Rise This Week and Forecasts!
Next articleAttention Weekly: This Event May Shake Bitcoin, SHIB and Altcoins!