Tesla Balance Sheet Announced: Has There Been a Bitcoin Sale? 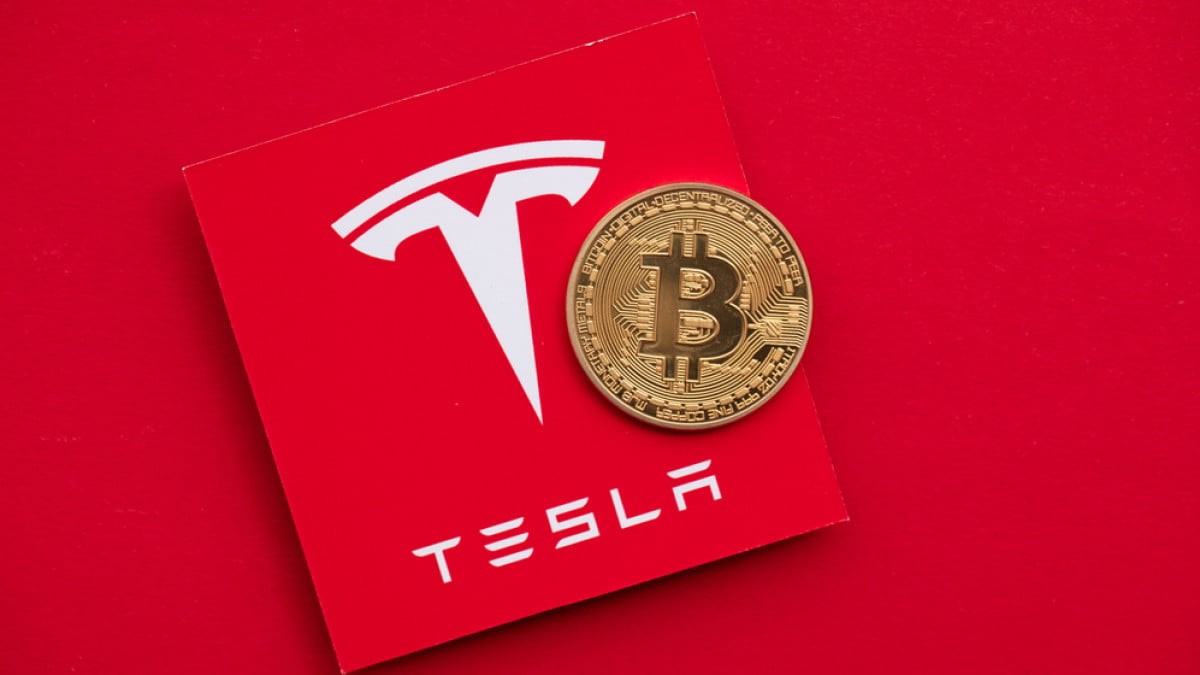 Electric vehicle manufacturer Tesla has announced information about the third quarter of 2021. The cryptocurrency space was wondering if Tesla was selling the Bitcoins (BTC) on its balance sheet. Here are the details…

Koindeks.com As we have also reported, electric car manufacturer Tesla came to the fore in the previous quarter, when it sold about 1 billion dollars of Bitcoin (BTC) in its balance sheet. In other words, he had sold almost 75 percent of his BTCs. However, in the third quarter of 2022, Bitcoin seems to have made no other changes in its investments.

The company’s third-quarter report shows $218 million worth of “cryptocurrency” on its balance sheet. It is noteworthy that no random loss has been reported in the price of these crypto assets. Based on current prices, Tesla is claimed to still have around 9,720 BTC. About the Bitcoin sale last quarter, Tesla CEO Elon Musk pointed to liquidity concerns stemming from the COVID-19 quarantines in China at the time. Sales during the quarter cost the majority of the company’s $1.5 billion status, which it announced in February 2021.

Other valuable points in the report

Overall, for the third quarter of 2022, Tesla had revenues of $21.45 billion and profits of $3.3 billion. This reportedly fell short of analysts’ expectations. It’s worth noting, though, that the revenue measure rose more than 50 percent compared to last year’s third quarter. After the report, Tesla’s stock TSLA fell more than 10 percent in value. Overall, Tesla’s market cap, which reached $1 trillion last year, slumped to $642 billion.

Under Musk’s leadership, the vehicle company has also been launching Dogecoin since January. It describes the range of artifacts available for purchase using DOGE. Rocket manufacturing company SpaceX soon began accepting DOGE as a payment procedure in May. One of Tesla’s latest creations was a whistle, which it put up for sale in September. This whistle, which was purchased with a DOGE payment only, was purchased for a price of 1,000 DOGE, that is, $60. This piece sold out within hours.

Meanwhile, Bitcoin and Dogecoin prices are trending sideways. If the buying or selling process had been reported in Tesla’s report, this might not have been the case. At the time of writing, Bitcoin is changing hands at $19,114, down 0.5 percent. The largest cryptocurrency by market cap hasn’t changed much even in the last seven days. It fell 0.2 percent over the course of a week.

On the other hand, Dogecoin, the largest chest coin, is changing hands at $0.059, up 0.6 percent. DOGE, which Elon Musk has mentioned with admiration many times, has lost 0.5 percent in value in the last seven days.