Take Note: These 4 Metaverse Coins Are In Great Demand! 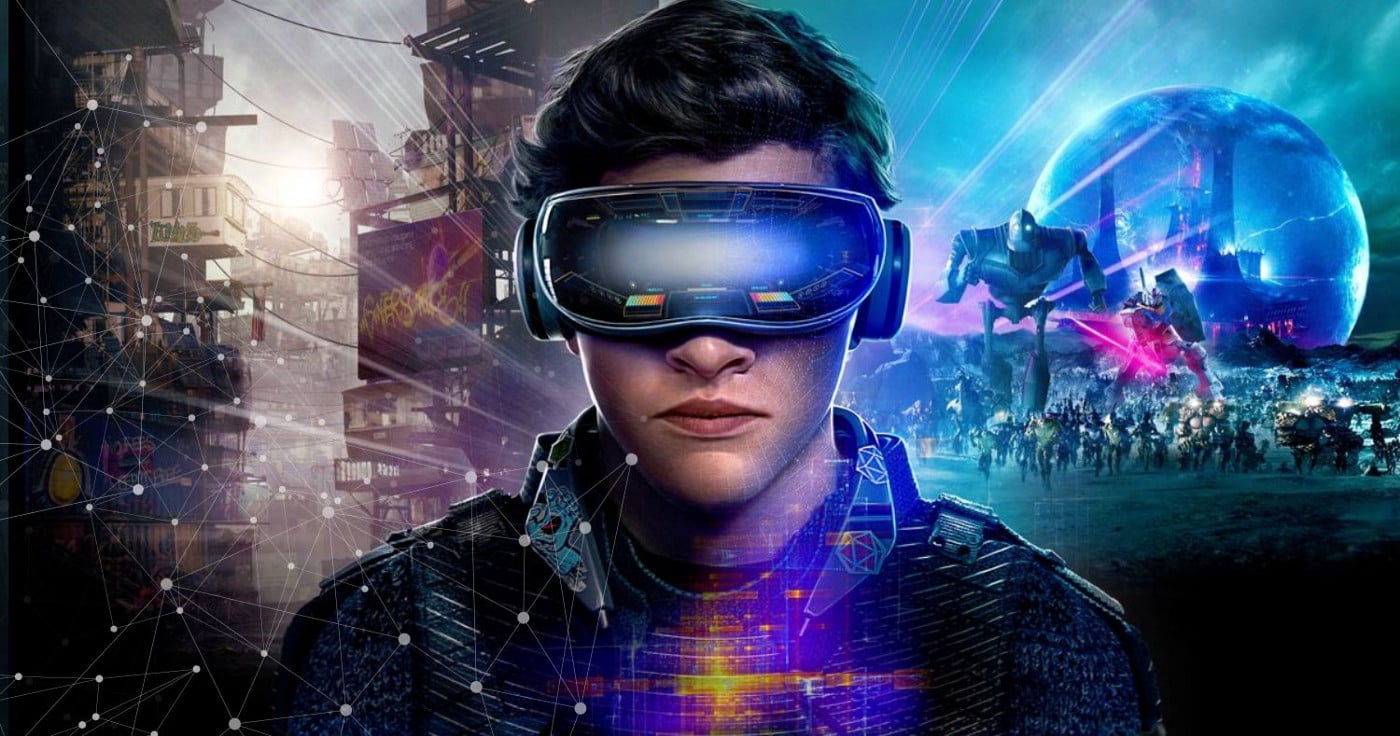 DappRadar’s latest report revealed that the number of sales of the most viable metaverse coin projects has dropped by just 11.55%. According to experts, this is a bullish sign given the current market.

Koindeks.com As you follow, the metaverse caught a big wave in 2021. The latest report from DappRadar revealed that the growth of metaverse coin projects continues despite the current conditions of the bear market. The report took into account information on land sales and trade volumes for the third quarter of 2022. While the numbers are still down, they are smaller compared to the overall crypto market. The report concluded to experts that the demand for metaverse coin projects is high enough to sustain growth.

The figures show that the process volume of all virtual worlds decreased by 91.61% in the third quarter of 2022, from $893 million to $83 million. Additionally, the report notes that the high transaction volume for the second quarter was mostly the result of the hype revolving around the Otherside Land sale.

In this middle, the number of land processes for all virtual worlds was around 52,224 in the second quarter. This number decreased by 37.54% in the third quarter to around 32,620. The report suggests this is indicative of the strong interest in Metaverse. Experts make the following statement in the report:

The number of land processes decreased by 37.54% compared to the previous quarter and decreased to 52,224. This shows that the excitement in such projects has not diminished and that it is approaching the consolidation period.

The report also reveals that the process volume decreased by approximately 80% compared to the second quarter. For this, he examines the process volumes of the top 10 metaverse coin projects. However, sales volumes appear to have decreased by only 11% on average. This supports the argument that the demand for the metaverse continues in a strong form.

The report also identified the top four metaverse coin projects based on the number of Uniquely Active Wallets (UAW) on their platform. With the exception of Axie Infinity and Upland, the top four were Otherdeed, Decentraland (MANA), The Sandbox Marketplace and Sandbox (SAND).

The chart above shows the UAW count of the top four metaverse coin projects. According to the numbers, The Sandbox and Decentraland managed to stay in the middle of the top three. Also, Otherdeed emerged in May as its most recognizable metaverse.

Similarly, Decentraland remained in one-on-one UAW numbers of 792. However, Decentraland also hosted a series of events in September that attracted approximately 56,000 daily active users (DAUs) to the platform. This number indicates a 6% increase compared to the August EMU numbers.

How is the demand for ENS fields and investments?

Other highlights from the report also indicate increased demand for ENS domains, investments in the metaverse, and mass brand adoption. During September, a total of 437,365 users signed up for new ‘.eth’ domains that registered their ATH level. The previous ATH was recorded as 378,805 in July. This indicates an increase of over 13%.

In the third quarter of 2022, blockchain games and metaverse coin projects received a total of $1.2 billion in funding. Blockchain games and the metaverse account for 38.5% of the total measure, with $462 million. This means that it receives the most funding. Metaverse infrastructure investments came in second place. Accordingly, it raised $402 million, which is 33.5% of the total measure.