Take Note: Here Are the Next Precious Dates For The Ripple Case! 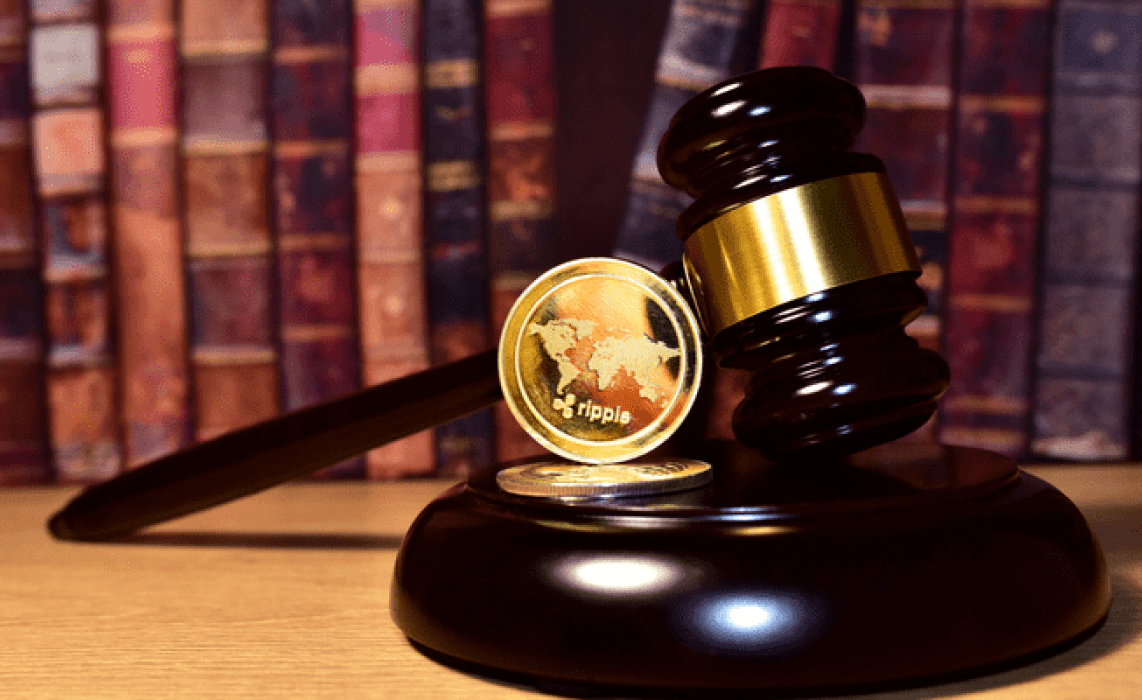 New accusations against the regulator have emerged in the Ripple-SEC case, which has been on the agenda of the market since 2020. XRP price is also ending the positive expectations with a rally as usual. The following dates in October will be critical to catching the next one.

Pay attention to these dates in the Ripple and SEC case

As the fintech giant gets stronger in the case, expectations are emerging that positively affect the XRP price. In the latest developments, trial judge Analisa Torres has decided to publish speeches by former SEC authority William Hinman in which he said Ethereum is not a security. The SEC has been wanting to cover up these documents for a while. According to James K. Filan, a lawyer who closely follows the case:

It will last until October 13 if the SEC decides to submit a motion to reconsider Judge Torres’ decision on SEC appeals over the Hinman documents.

October 13 will also be the date when the US CPI information is published.

Attorney James K. Filan had previously stated that the SEC would take a series of key steps to avoid exposing the Hinman papers. First, the SEC can ask Judge Torres to reconsider the SEC’s decision that overturned his appeal. Second, the SEC can still bypass the valuation request. The organizer also has leverage to ask Judge Torres to uphold his appeal of today’s decision. The third will be to go directly to the Court of Appeal on a Petition for the Mandamus Letter. But Filan says these moves have a low probability of success.

Here are the upcoming dates

Clearly, Ripple and the SEC’s lawsuit isn’t limited to the courtroom. The issue is often featured in the media in a way that both sides criticize each other. Just this month, Ripple has been the subject of heated exchange through articles published by the Wall Street Journal. Koindeks.comAs you follow, on August 10, SEC Leader Gary Gensler reiterated his stance on the definition and oversight of cryptocurrencies in his article in The Wall Street Journal.

Alex Gloria
Previous articleAlert For These 3 Altcoins On Binance! “The Fall Is Coming”
Next articleAlgorand Is Also On The List: 10 Altcoins To Solve!