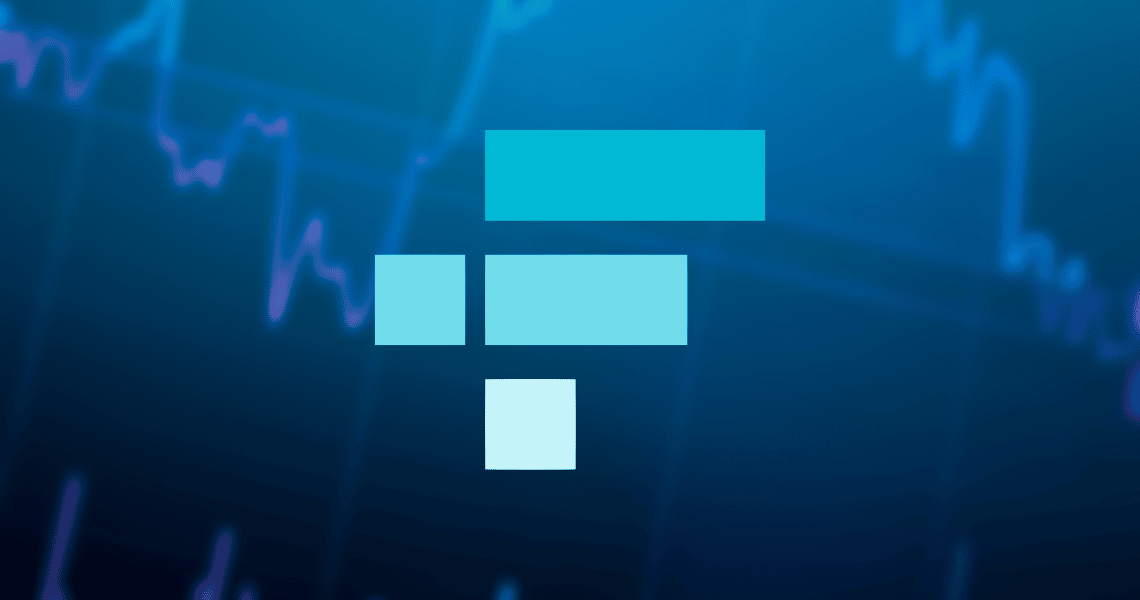 On-chain information shows that the FTX exchange is re-enabling withdrawal processes. Users managed to withdraw money from the stock market for the first time in days.

According to Etherscan’s information on November 10, FTX in the midst of the crisis is starting its withdrawal processes again. After FTX announced that it would stop all user withdrawal processes on November 8, the hot wallet address of the inactive exchange resumed its activities as of 18:50. Blockchain data shows that since then, multiple token variants and largely the process have emerged from the hot wallet, which had a balance of $469 million at the time of publication.

Earlier in the day, FTX CEO Sam Bankman-Fried stated on Twitter that FTX has approximately $16 billion in total assets versus $10 billion in total liabilities. However, the stock market is suffering a huge liquidity crunch as the local FTX Token, which FTX partially uses as collateral, dropped over $8 billion last week. This is coupled with claims that the exchange has lent deposits to crypto trading firm Alameda Research, along with more than $5 billion in consumer withdrawal requests on Nov. Bankman-Fried stated that in the wake of a failed Binance bailout, he sought to raise new capital to resolve the situation.

Alex Gloria
Previous articleAfter Binance, That Exchange Is Negotiating With FTX: He Has FTT!
Next articleAlgorand and 6 Coins Listed: Here are the Jewels of the Bear Market!