Successful Analyst: Bitcoin Could Be At These Disastrous Levels In November! 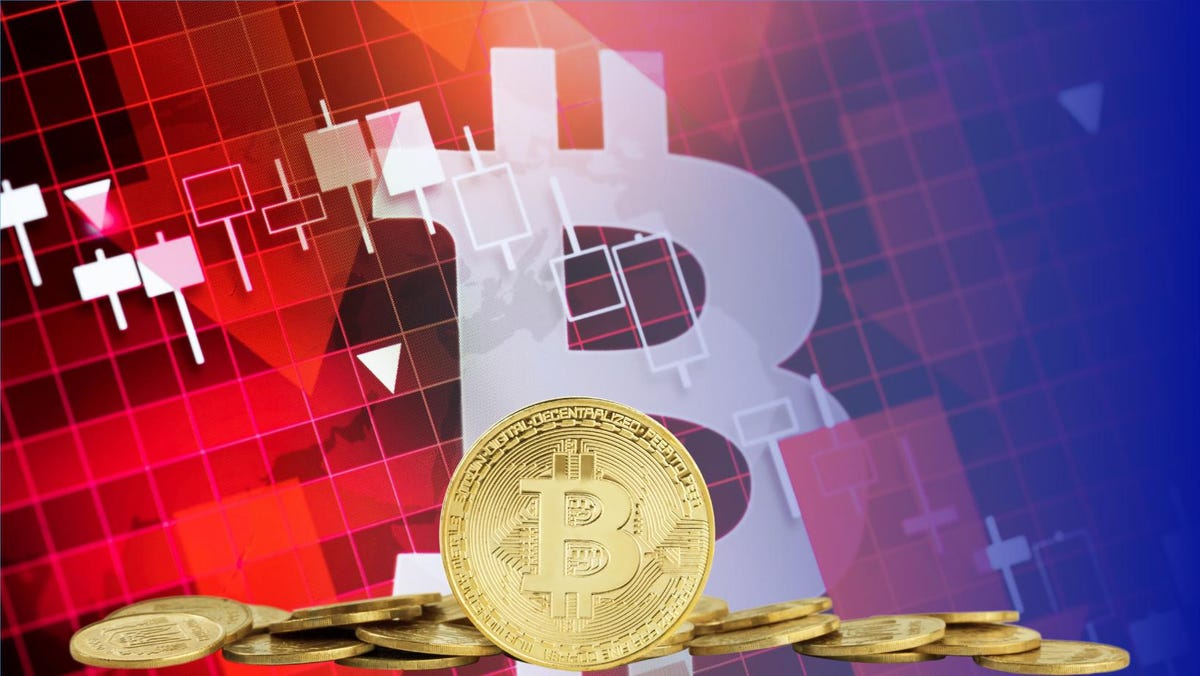 Ben Armstrong, the founder of BitBoy Crypto, announced the precious levels for Bitcoin (BTC), the largest cryptocurrency by market price. The analyst, who predicted a base as low as $10,000, said that although the Bitcoin price has dropped 60 percent over the year, the crash is not over. Here are the details…

Interviewed at a conference in Dubai, Ben Armstrong pointed to macroeconomic developments in his comments on Bitcoin. He drew attention to the importance of the US Federal Reserve’s (FED) attack in December, which increased interest rates by 300 basis points throughout the year. He thinks that the FED will moderate the tightening. For this reason, he says that the markets may go down to the bottom later. According to Armstrong, “pressure from the UN, the world and countries experiencing massive power crises will result in a decline in December”.

Also, the analyst announced that he expects a base of $14,000 at the end of November, with the Fed announcing that it will stop raising interest rates. Moreover, he does not think that the decline will end at this point. According to the analyst, BTC faces the risk of going to $ 10,000. Koindeks.com As we have also reported, Bitcoin is currently in the middle of $18,000 to $20,000. Armstrong said that Bitcoin will “break down” and reach lower prices before it explodes and hits all-time highs. The analyst used the following terms:

We determined the four-year Bitcoin cycle, where it should be, where it should base, and its price range. Classically we get an 85% drop for Bitcoin… that’s in the mid-$10,000 to $14,000 range. We think it will go to these levels.

How will the mid-elections in the US affect Bitcoin?

Armstrong also argued that $17,000 is a “psychological” level of reinforcement. He added that at the underlying baselines, there could be a discontinuous “opening up” in the Bitcoin price as traders are buying at a perceived baseline. He pointed out that the upcoming US midterm elections are too precious for the timing of the Bitcoin market base. Classically, three to five weeks after the midterm elections, we saw a bottom in BTC. He now says that BTC is moving in line with this timeframe.

“Flippening” refers to a claim amid some crypto analysts that Ethereum will overtake Bitcoin in terms of market cap. Armstrong said that Flippening is possible given the “deflationary” nature of Ethereum. “I believe Ethereum’s market cap will replace Bitcoin,” he said. He also pointed out that the merge has reduced Ethereum’s inflation rate by 95 percent.

As it is known, Ethereum Merge, which took place on September 15, switched the network from proof-of-work to proof-of-stake. It also reduced the power consumption of Ethereum. Armstrong said, “Currently, Web3 is Ethereum. Ethereum will overtake Bitcoin at market price in the next bull run,” he said.