Subpoena From SEC To This Altcoin Group: Price Drops! 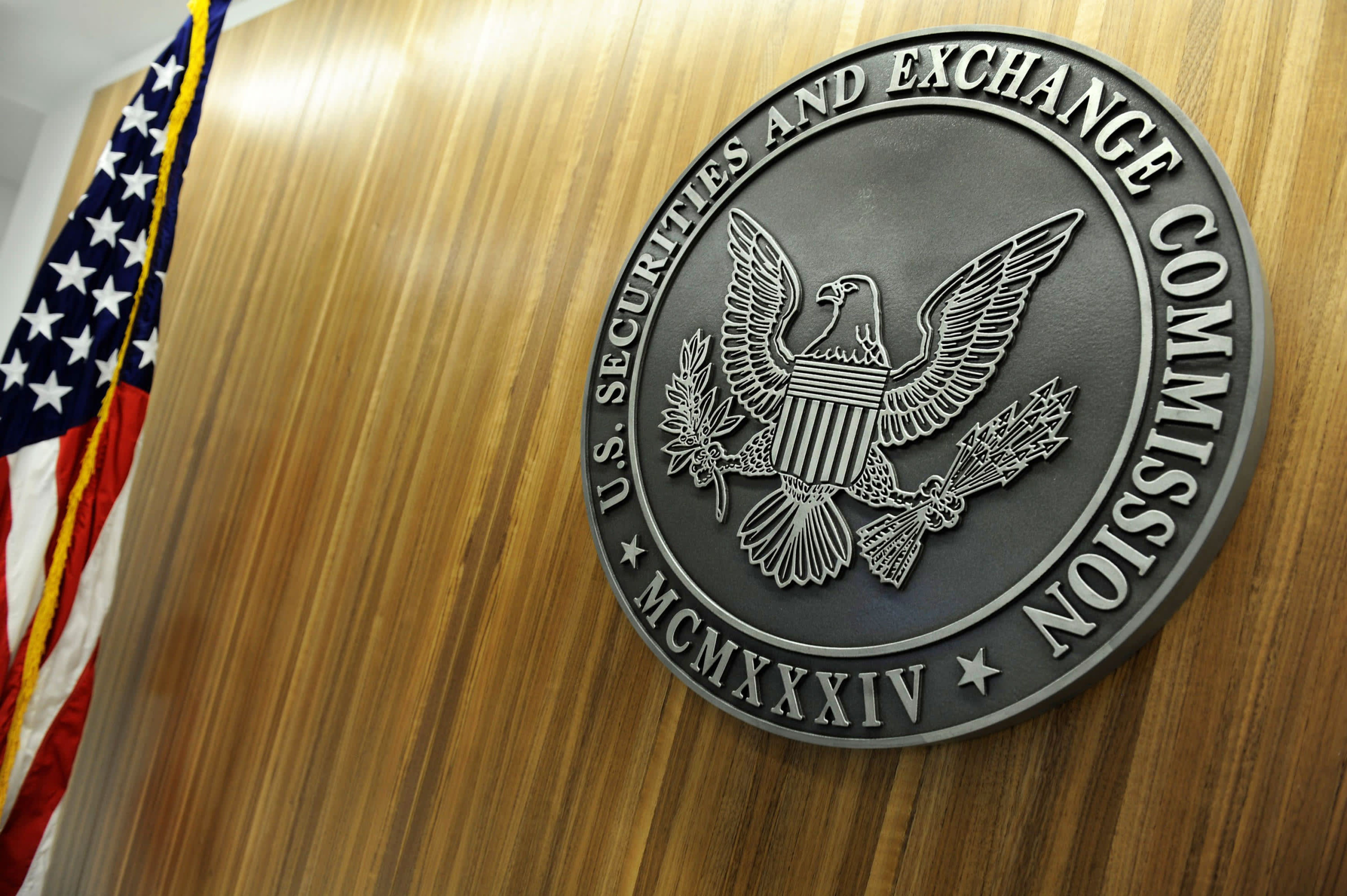 The US Securities and Exchange Board (SEC) seems to have targeted another altcoin project. SEC; It has been a nightmare for countless crypto projects, founders, influencers. Here is the latest crypto money project in the focus of the institution…

Recent reports indicate that many HEX influencers have been sued by the government body. Eric Wall, a famous crypto evangelist, shared the official documents sent by the SEC on Twitter. The Hexican community of the HEX project has labeled these as FUD (fear, uncertainty, doubt). But according to the thesis, Marc_Fagel, a former SEC attorney, stated that the letters circulating on Twitter are genuine. Fagel used the following words:

There’s nothing to suggest that a subpoena isn’t legal. It’s like hundreds of papers I signed while I was working there.

He also responded to Eric Wall’s explanatory tweet. He confirmed that the paperwork was “almost certainly legal.”

Richard Heart, founder of Hex and its subprojects, Pulsechain, PulseX, posted a mysterious tweet on Twitter. He pointed to the message feature that was deleted after some time. This aroused suspicion. Many think the tweet is aimed at subpoenaed influencers. Since its inception in 2019, the HEX cryptocurrency has increased by 948 percent. The average return of the HEX project was 38%, which looks to be a successful venture. HEX has made it clear on their official website that they are not running a random Ponzi scheme.

Latest situation in altcoin price: There is a decrease

Koindeks.com As we have also reported, HEX basically started operating on the Ethereum Blockchain. It also entered the market as a depository, a kind of crypto savings. HEX was distributed to Bitcoin holders via a snapshot of the Bitcoin UTXO set, which occurred on December 2, 2019 at block height 606227. 10,000 HEX issued per 1 Bitcoin. Bitcoin holders have had the good fortune to request HEX just in the first year of launch. During this period, they also got HEX in exchange for ETH by interacting with the HEX smart contract.

Although the coin came to the fore from time to time, it was not one of the most well-known coins of recent times. Also, HEX is currently changing hands with a 5.4 percent drop. The latest subpoena seems to have lowered the altcoin’s price. The cryptocurrency fell from $0.0418 to $0.03854. It’s changing hands at $0.03949 at the time of writing. It ranks 201st with a market cap of $6.8 million. Finally, it is worth noting that HEX is 92 percent below its all-time high of $0.5561 recorded on November 16, 2021. In other words, HEX recorded its record level about a year ago.