“Strong Winds Are Coming” This Disastrous Level of Gold Is Spoken! 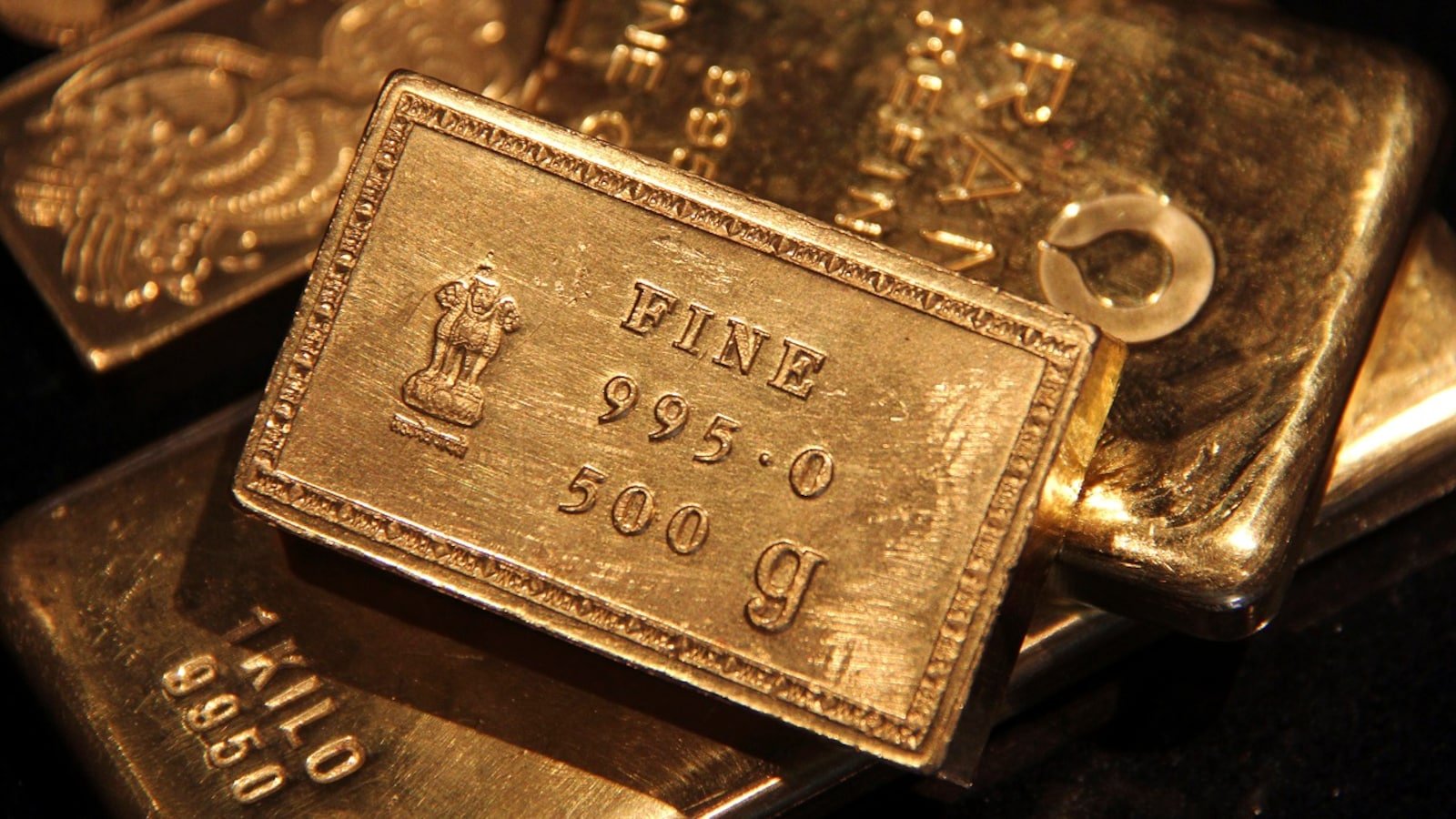 Persistent inflation will force the Federal Reserve to aggressively raise interest rates for the remainder of the year, according to one cluster fund manager. This will continue the strong headwinds in gold and silver prices.

What are the valuable factors affecting the gold markets?

During a panel discussion during the London Gold Market Association’s annual precious metals conference, the market was discussed. Associates talked about rising interest rates and the strong momentum in the US dollar. Due to these factors, they generally agreed that gold and silver prices could face tough times for the rest of the year. However, despite the short-term headwinds, there was also optimism. Sensitivity on the stage was still relatively bullish for the long-term potential of gold and silver.

Panelists noted that inflation continues to be a global problem. They agreed that the FED should maintain its aggressive monetary policy stance to cool and reset the global economy. John Reade, chief market strategist of the World Gold Board and moderator of the discussion, made a statement on the matter. Reade said that in the current environment, he does not see a scenario where the US dollar will weaken anytime soon. Koindeks.comAs we have also reported, the FED has increased by 75 basis points in the past weeks.

While the Fed will continue to raise interest rates until the end of the year, some panelists questioned whether the bank could achieve its goal. Darren Botha, portfolio manager at DRW Investments, said the Fed is unlikely to change interest rates anytime soon. But he said he did not expect monetary policy to be high enough to cool inflation. Botha said the huge government debt would eventually force the Fed to abandon the tightening cycle. According to Botha, the FED will not be able to raise interest rates to the required level to control inflation. When rates peak, it indicates the possibility of a peak for the price metal.

More than one of the panelists was mostly in a long-term bullish trend on gold. But some remained in anticipation of a decline. Kathleen Kelley, founder and CEO of Queen Anne’s Gate Capital, said she expects weak investment demand to put pressure on gold prices. Kelley noted that during the pandemic, investors flocked to gold-backed exchange-traded funds. Holdings in gold ETFs reached record levels. However, he added that many of this investment capital is “underwater”, that is, “at a loss”.

He said continued outflows in gold ETFs could push prices back to $1,300 an ounce. The panelist generally agreed that the “paper” markets for the precious metal are weak. However, the physical demand for gold and silver was strong, especially in Asia and the Middle East. According to the panelists, it is possible that physical demand could provide a metric for the price metal. This is expected to eventually attract new investment capital.

Amir Ravan, Portfolio Manager at Bluecrest Capital Management, said there is a solid bloc of nations buying gold and trading in their mids to move away from the US dollar. Ravan said gold has “no geopolitical flaws”. He added that it is an attractive global currency for this. Ravan also said that while gold is underperforming against the US dollar, it makes sense to keep it non-dollar.

Matt Slater, global head of expensive metals and physical futures trading at UBS, said the physical demand for gold and silver shows how much potential there is in the market. Refineries around the world are working hard to keep up with demand, Slater said. He added that silver is flying around the world to meet the demand. “Gold is a physical market after all, and that tells you what the trend is. We can’t make gold and silver work properly,” he said.

Slater added that despite the disappointing performances in gold and silver, precious metals will continue to be an attractive faithful haven asset. Botha said he sees a solid safe harbor demand for gold reinforcement prices. “The traditional 60/40 portfolio is having its worst year in 100 years,” she said. Therefore, according to Botha, it is necessary to keep other assets such as gold.

Alex Gloria
Previous articleBinance Announced These 4 Altcoins: Listing Available!
Next article6 Analysts: You Can See Bitcoin At These Levels Next Week!